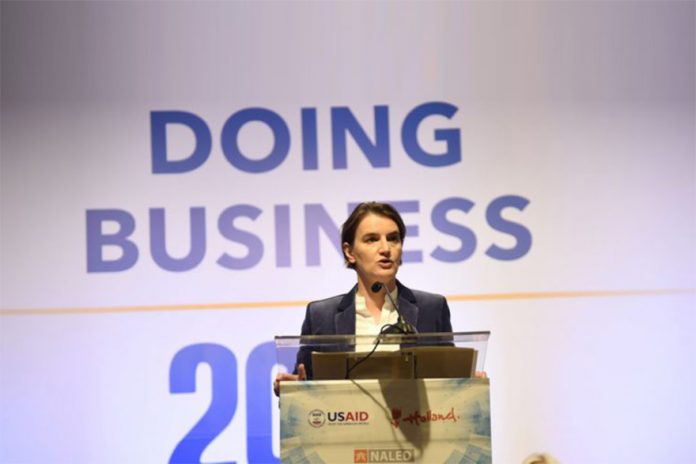 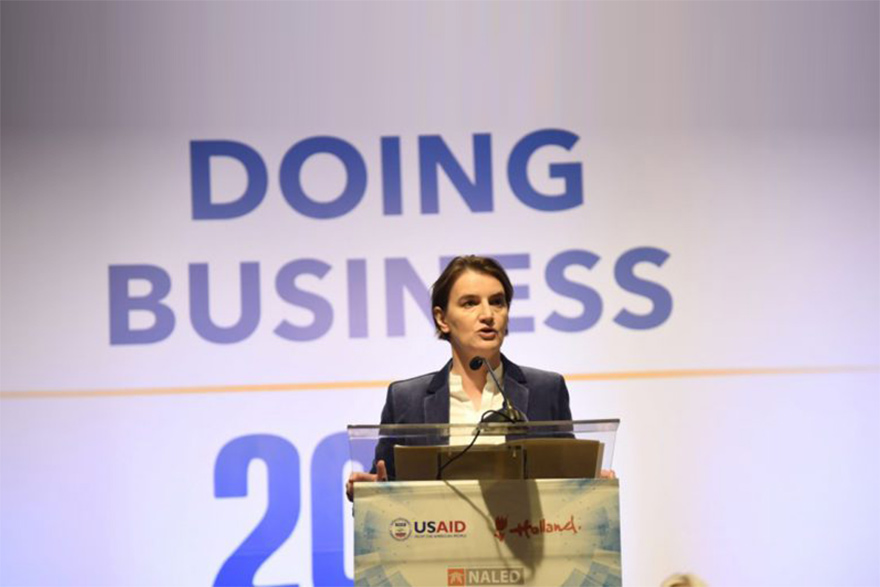 The 2nd annual conference Doing Business 2018: Strengthening Serbia’s Competitiveness, held at Belgrade’s Hyatt Regency Hotel and organised by NALED, with the support of USAID and the Netherlands Embassy, and with attendees including Prime Minister Ana Brnabić and Deputy Prime Minister Zorana Mihajlović, saw participants conclude that the development of e-government and electronic services is key to the further progress of the economy.

Electronic construction permits and more efficient procedure for establishing companies helped Serbia achieve its best ranking on the Doing Business index in the last 12 years – 43rd among 190 countries, while in the category of issuing permits, Serbia entered the top 10 countries with a leap of 36 places.

“Since 2014, when the Serbian Government began dealing systemically with the improving of the business climate and creating conditions for new investments, we have been constantly advancing on the “Doing Business” index. Now that we are near the top, further advancement is a specific type of a challenge, because the better the ranking we have, the tougher it is to advance. That’s why we are immediately continuing with reforms,” said Prime Minister Ana Brnabić.

Ambassador of Netherlands H.E. Henk van den Dool said “A strong private sector is a motor for development, and the most straightforward way to strengthen it is to create a predictable, easily navigable and efficient regulatory system that businesses can depend on. To achieve truly effective reforms one needs to also engage in substantial, open and continuous public-private dialogue and the Ambassador recalled the importance and impact that private-public dialogue has had on the competitiveness of the Netherlands.” 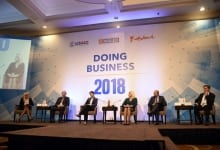 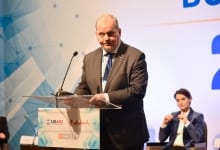 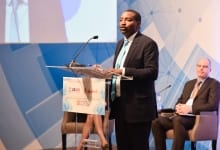 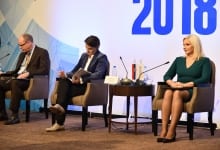 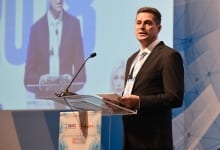 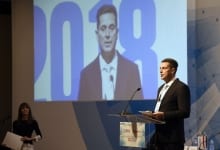 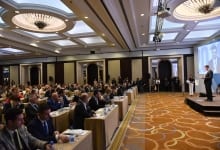 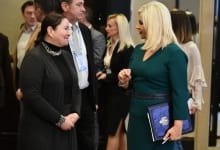 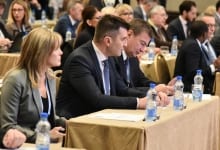 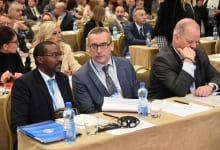 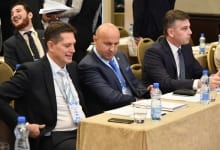 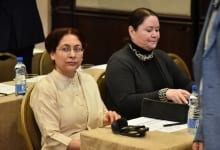 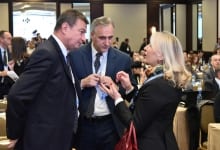 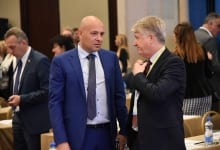 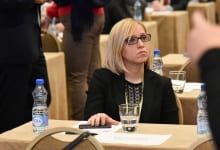 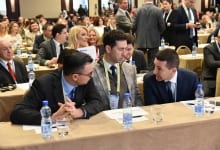 Regarding the current situation caused by the Coronavirus pandemic, the Chamber of Commerce and Industry of Serbia and the USAID project Cooperation for Growth...
Read more