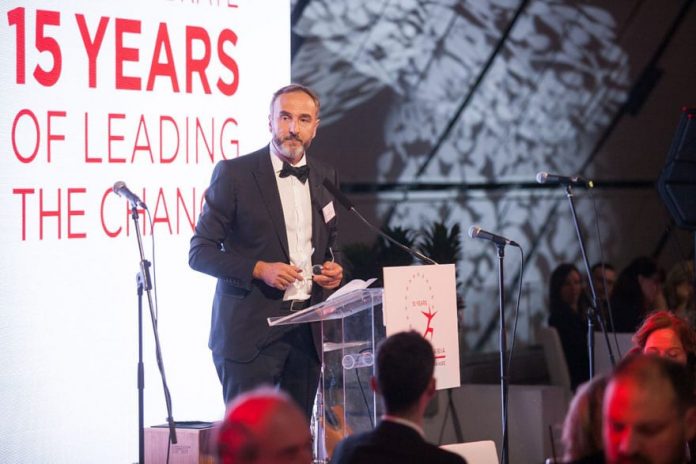 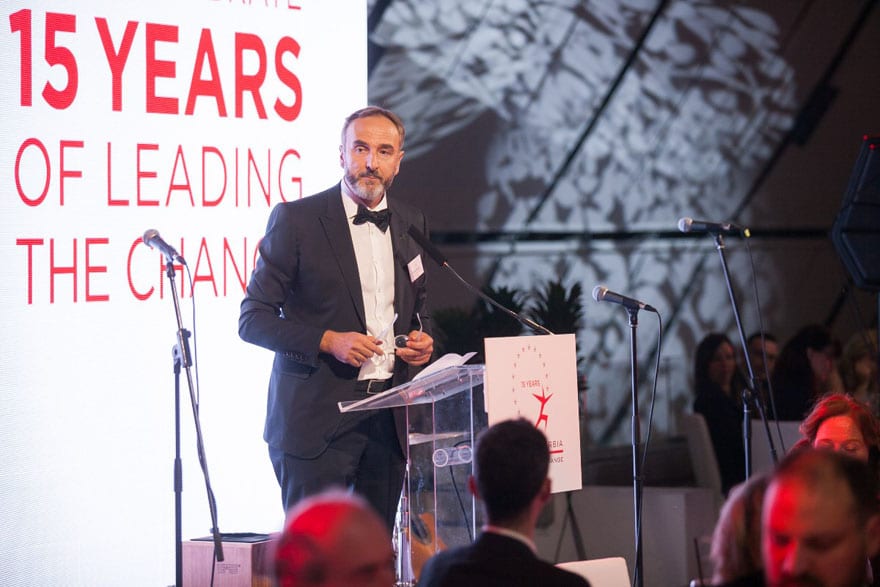 The American Chamber of Commerce (AmCham) has celebrated fifteen years of work on improving the business environment in Serbia.

To celebrate its 15th anniversary, AmCham organised a gala dinner at the Crowne Plaza for its member companies, the Serbian Government, the diplomatic corps, the media and the friends supporting AmCham’s continuous promotion of competition, transparency and free entrepreneurship as its key values.

In attendance were H.E. Kyle Scott, US Ambassador to Serbia, Ana Brnabić, Minister for Public Administration and Local Self- Government, Aleksandar Antić, Minister for Mining and Energy, and a number of Serbian Secretaries of State.

“I am proud of the fact that the AmCham is now a leader of change in Serbia, and that its continued cooperation with the Serbian Government influences the making of strategies, laws and policies that improve the regulatory framework for doing business and encourage the economy to perform better and create more jobs,” said the President of the AmCham’s Board of Governors, Zoran Petrović. 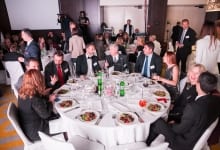 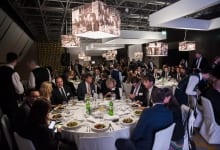 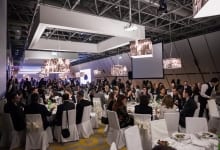 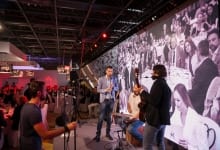 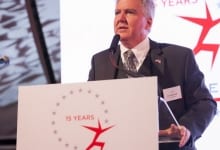 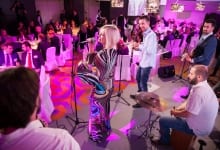 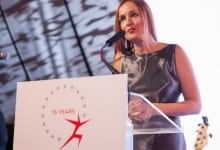 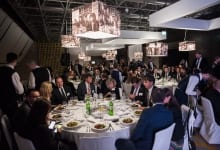 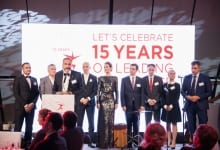 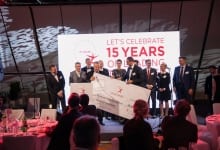 The construction of the gas interconnection between Serbia and Bulgaria, Chapter 15 and energy efficiency, as well as the continuation of cooperation in the...
Read more
Cord MagazineLeaders Meeting Point