Ambassador of the Republic of Croatia to Serbia H.E. Hidajet Biščević hosted a gathering with members of the Croatian Business Club on 18 June at the Embassy in Belgrade.

Introducing himself, Ambassador Hidajet Biščević said that he was ready to use his experience to contribute to the improvement of relations between Serbia and Croatia on the basis of European values, as it is very important for regional stability and progress in the region. 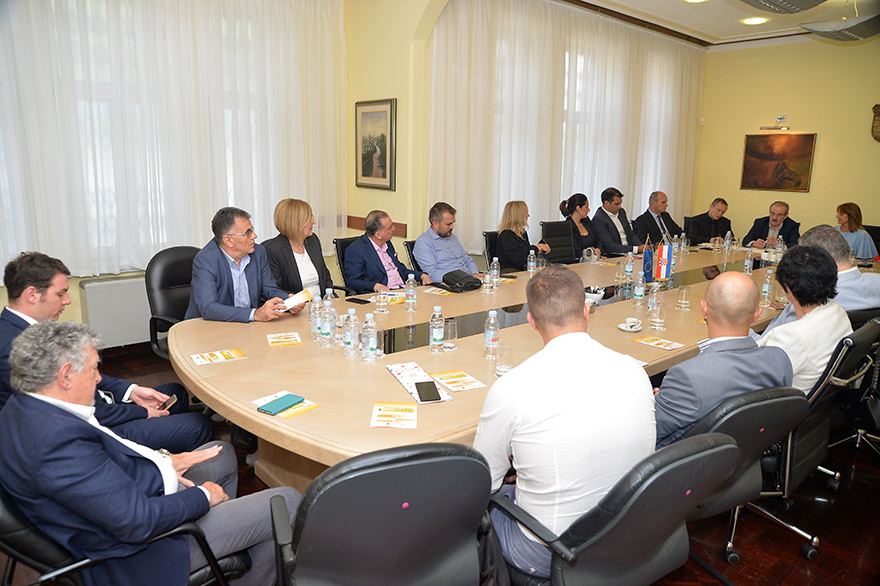 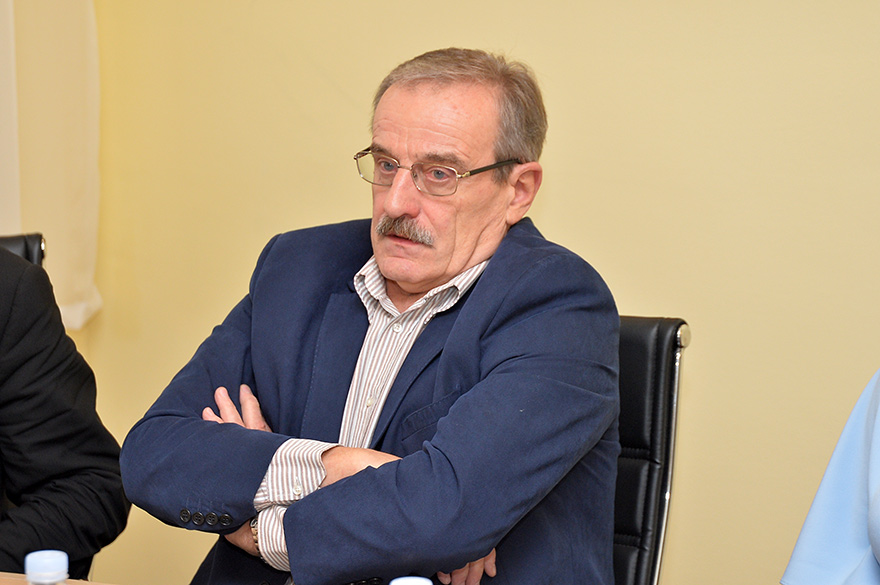 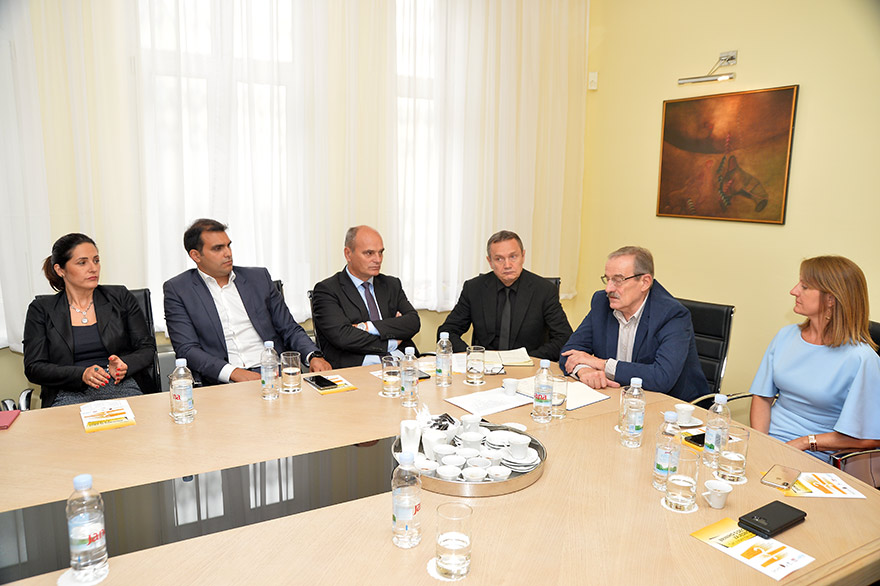 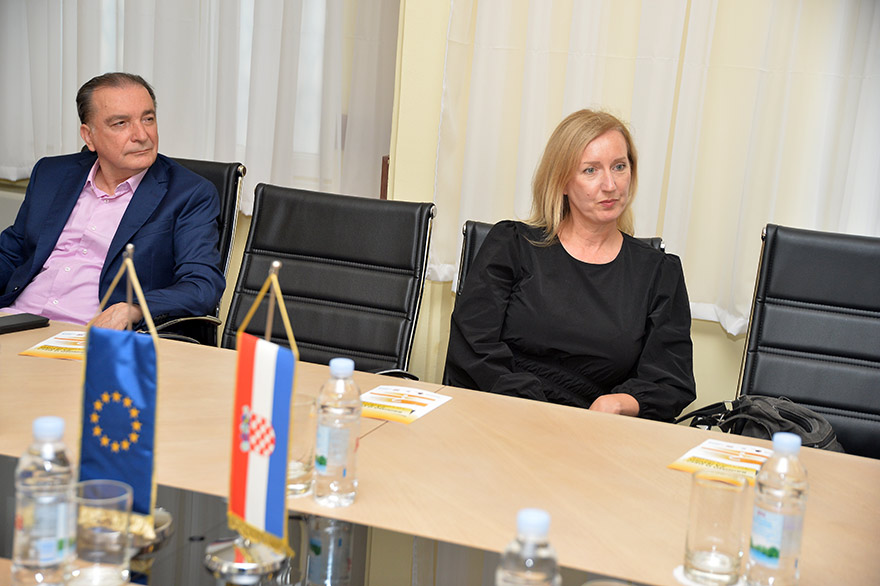 Stressing the need to strengthen cooperation between Serbia and Croatia, Ambassador Biščević said that he had prepared project proposals for cooperation in the field of infrastructure and energy, such as restoring the navigability of the Sava and Danube and called on Croatian Business Club members to propose ideas that would improve relations between the two countries.

This year the number of guests from Serbia spending their summer vacationing in Croatia is 60 percent higher than last year in the same...
Read more

Croatia is celebrating the commemoration of the opening of a long-awaited bridge that is bypassing a part of Bosnian coastline to connect its southern...
Read more

Croatia is to be admitted to the EU monetary union, and will start using euro on 1st January 2023. "It’s official – Croatia will join...
Read more

Fathers And Mothers Should Take Equal Care Of Their Children

Last year, the Croatian Business Club encouraged the use of parental leave by fathers as a contribution to fostering gender awareness A large body of...
Read more