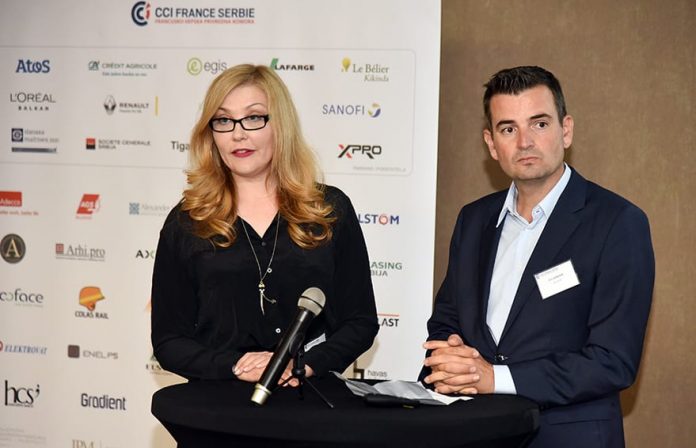 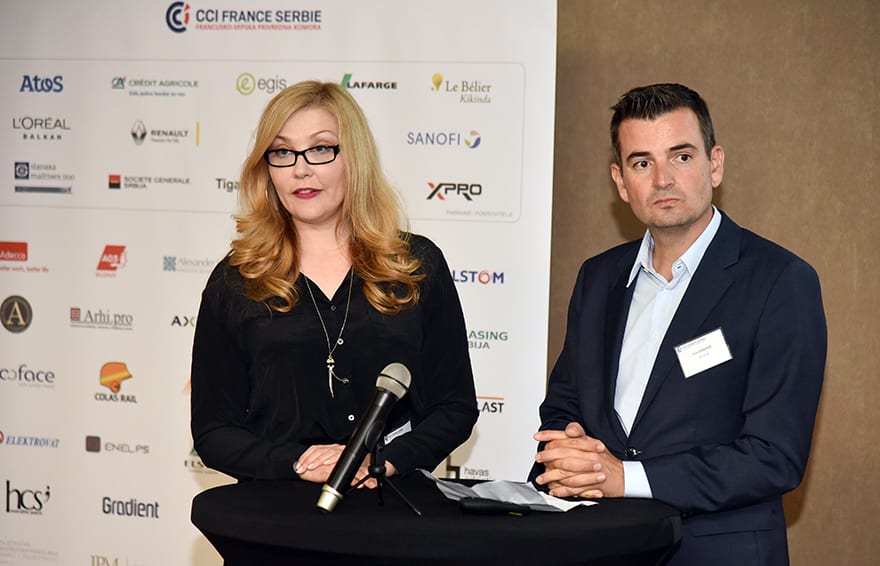 Members of the French-Serbian Chamber of Commerce (CCFS) had their first meeting after summer vacations on September 11th, titled “Meeting with MK Hotels & Resorts.”

Eric Grasser, vice president of CCFS chamber, greeted the members and spoke about the next activities. Mr Grasser announced a working breakfast with French Ambassador to Serbia H.E. Mondoloni, scheduled for September 19, the first show of corporate gifts that will be held on October 3rd, as well as the new format of the “Ten Question” event that the chamber is organizing with the Director of Tax Administration on October 10 at the Mama Shelter Hotel. 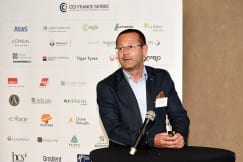 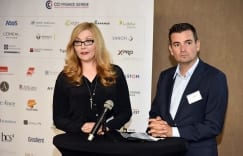 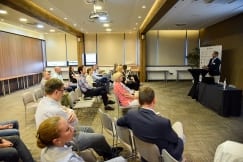 Jerome Lautier, a member of the Board of Directors of our Chamber, greeted the members of our Association by representing magnificent hotels belonging to the group, as well as development plans for the future. After the presentation, a cocktail for the audience followed.