Belgrade’s Dom Omladine Youth Centre hosted a press conference on the occasion of the event Orange Week – Dutch Week in Belgrade, which is organised between 27th June and 2nd July by the Embassy of the Kingdom of the Netherlands.

H.E. Netherlands Ambassador Henk van den Dool noted that the reason for organising the Orange Week was the end of the Dutch presidency of the European Union.

During the week-long event, Belgraders will be able to familiarise themselves with various aspects of Dutch society and culture.

“You will have the opportunity to try Dutch food, watch Dutch films, win a bike with Dutch characteristics, enjoy the rhythms of DJ Marko V and more,” said Ambassador van den Dool. 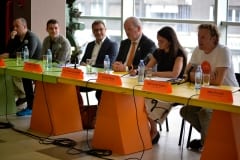 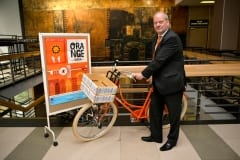 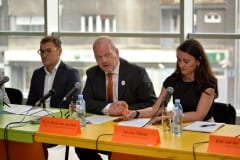