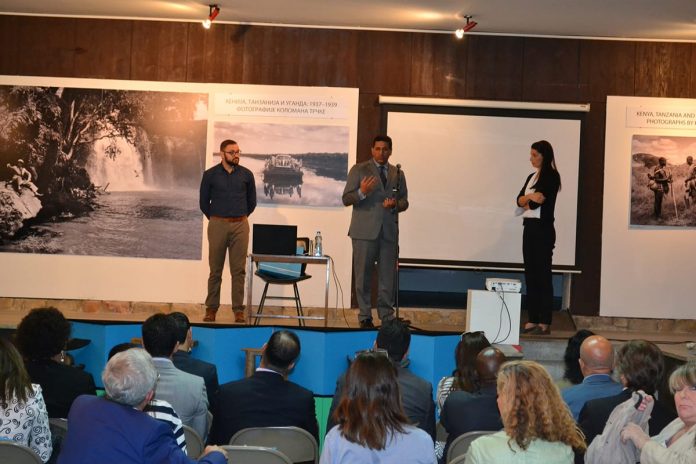 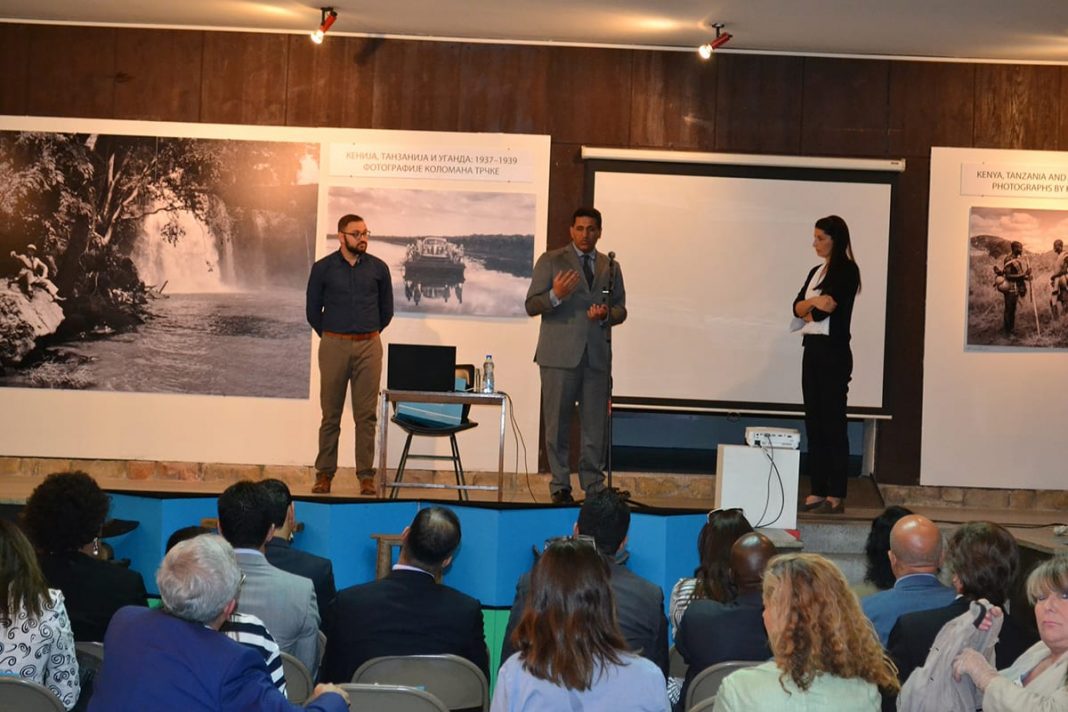 Ambassador of Egypt to Serbia H.E. Amr Aljowaily opened the first course in Egyptology organised by the Museum of African Art in cooperation with the Egyptian Embassy in Belgrade.

The course will be held in  English language and aimed for the foreign diplomatic community-based in Serbia, being held in parallel with a longer version of the course in Serbian.

Ambassador highlighted, in his opening remarks, that the importance of the courses is that they are the first that are devoted to general audiences from the Serbian society and diplomatic community, which are known to be fond of ancient Egyptian civilization.

The Ambassador of Egypt in Belgrade noted that ancient Egyptian history is reflective of the development of human civilization as a whole, making it an integral part of building societal awareness in any country, including in Serbia. He called on tourists to include cultural activities in their visits to Egypt, in addition to enjoying the beauty of nature of its tourist resorts. Ambassador Amr Aljowaily also pointed out that the venue for the course at the Museum of African Art clearly demonstrates the organic belonging of Egypt to Africa. He commended the lecturer Nenad Markovic for his contribution to the field of Egyptology.

For her part, Director of the African Museum of Art Marija Aleksić pointed out that the Egyptology course has received considerable attention, to the extent that the museum is planning to organize it periodically. “The short course has been attended by several Ambassadors and Heads of UN offices”, she added. She revealed plans for further courses devoted to children, who are intrigued by the symbols of Ancient Egypt. Mrs Aleksić expressed the hope that these would establish cooperation with the Egyptian counterparts, including by exhibiting Egyptian collections at the museum, which is the only one specialized in Africa, not only in Serbia but also in Eastern and Southern Europe.

The opening of the session was notably attended by the Serbian media representatives. 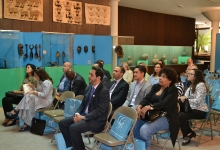 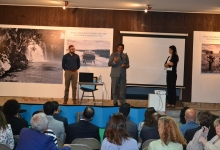 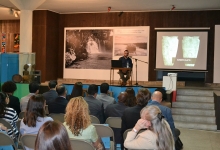 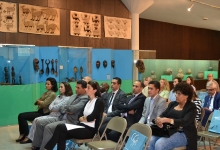 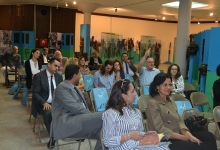 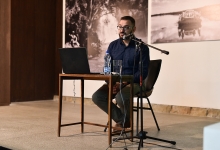 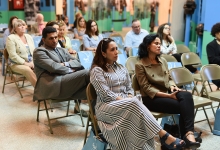 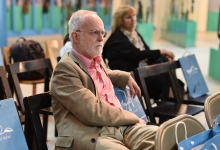 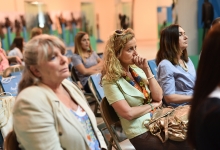 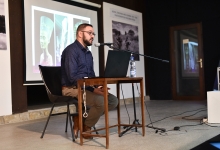 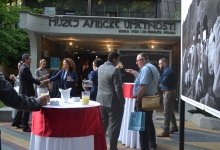 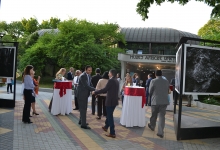