The capital of Serbia on Wednesday got to know “Amazing Shanghai” through the manifestation that opened at the “Cvijeta Zuzorić” art gallery at Belgrade’s Kalemegdan fortress, in front of representatives of the cities of Belgrade and Shanghai, tourist organizations of Belgrade and Serbia, Chinese embassy to Serbia and Chen Danyan, famous writer from Shanghai.

The exhibition featured 30 photographs offering a glimpse on the different aspects of one of China’s biggest cities – from its busy economic life, vivid cultural scene and passionate sports contests to the everyday life on its streets and parks as well as its blend of traditional and modern architecture.

The audience at the gallery was also invited to take a virtual reality flight over Shanghai.

“Representing one of the most important cities along China’s Silk Road, Belgrade is always an important partner of Shanghai,” said Su Rongjuan, deputy director of the Information Office of Shanghai Municipality, adding that the fact they became sister cities on May 21st additionally promotes communication and cooperation in all areas.

Dragomir Petronijević, member of Belgrade city council stressed the good cooperation, friendship and international support between China and Serbia and that “Chinese citizens can arrive in Belgrade without visas, with good airline connections, and they are welcome here”.

The manifestation is organised by the Information Office of Shanghai Municipality in cooperation with the Shanghai Foreign Affairs Office, Shanghai People’s Association for Friendship with Foreign Countries, Shanghai Library and with the support of the Chinese Embassy and the City of Belgrade. 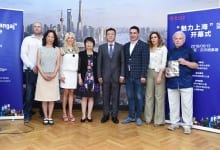 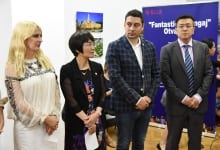 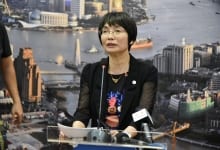 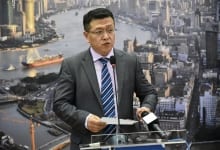 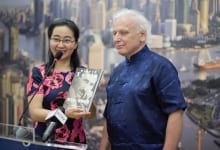 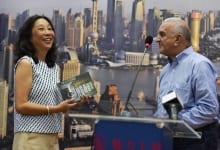 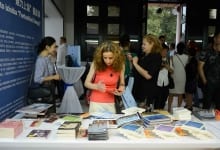 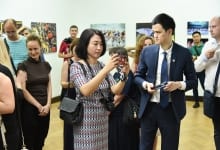 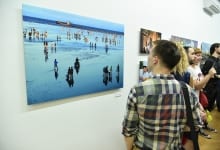 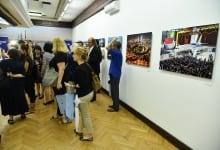 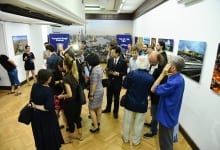 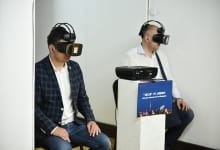 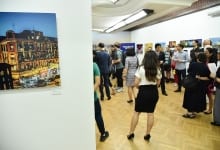 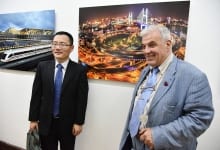