85 years ago, on 9th August 1937, the oldest living American alligator in the world arrived at the Belgrade...
Read more
3 July 2019
Facebook
Twitter
Email

The traditional reception was held at the residence of the United States Ambassador in Belgrade marking the national day of US, the Independence Day. Ambassador H.E. Kyle Scott welcomed members of the Government of Serbia, diplomatic community, friends and partners of the Embassy.

Addressing guest, Ambassador Kyle Scott said that the US is a friend of Serbia on the road to the EU.

“This time is not easy, it requires dedicated work and sacrifice and, if I may say, a compromise. However, I assure our Serbian friends – on this road, the United States is your friend and companion,” Ambassador Kyle Scott said. 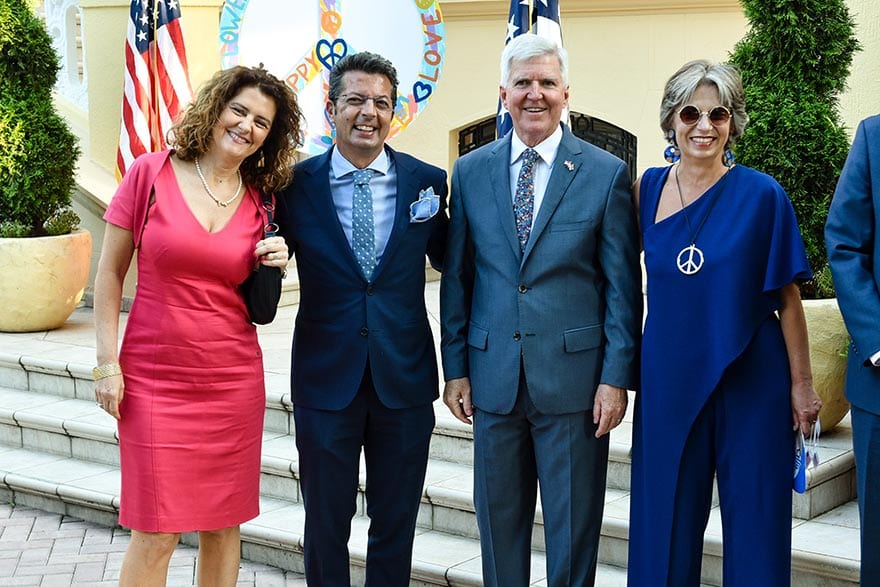 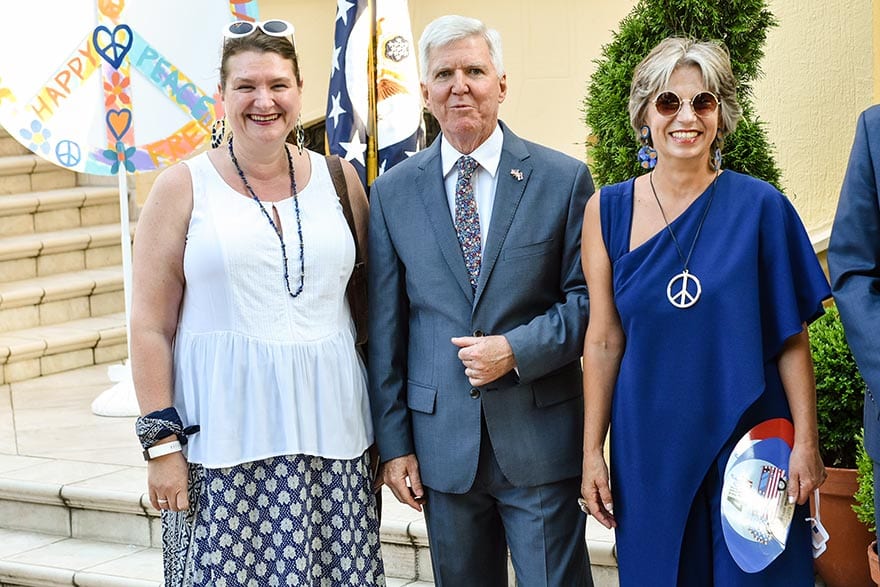 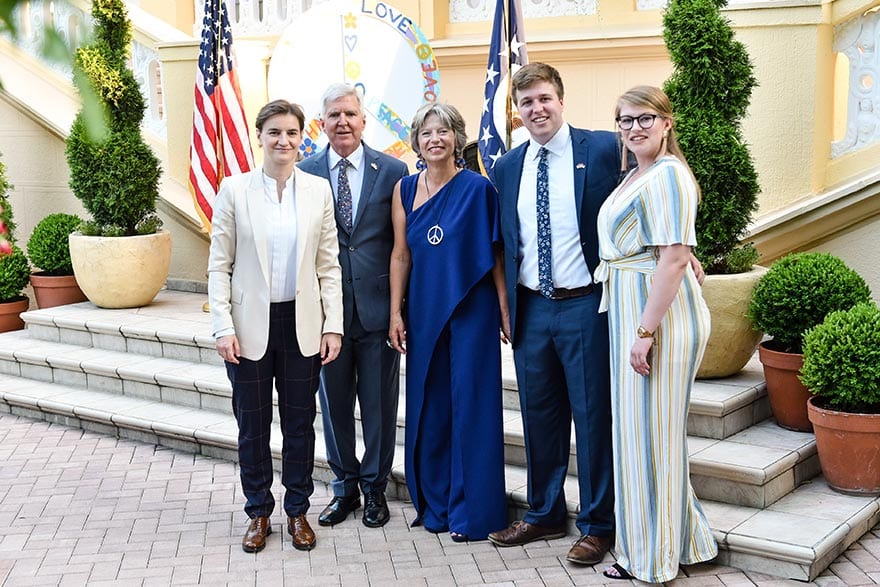 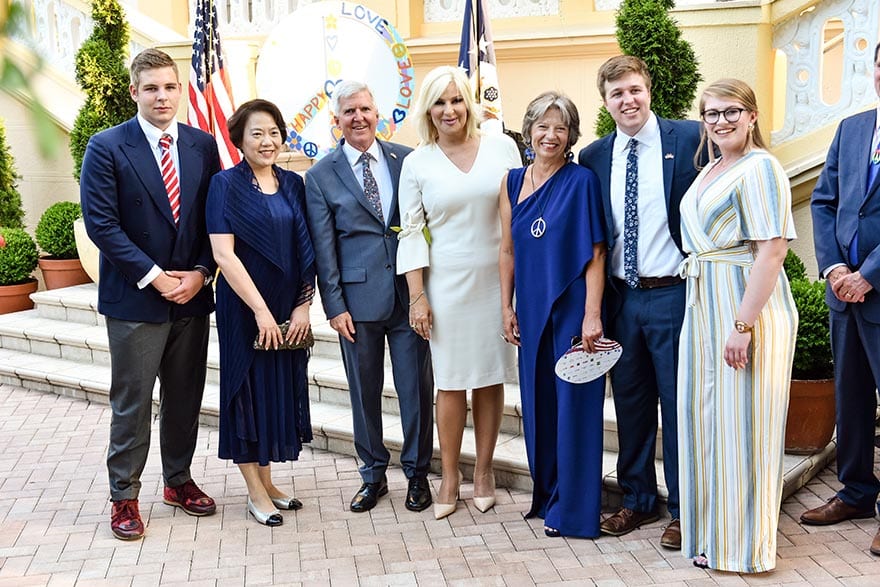 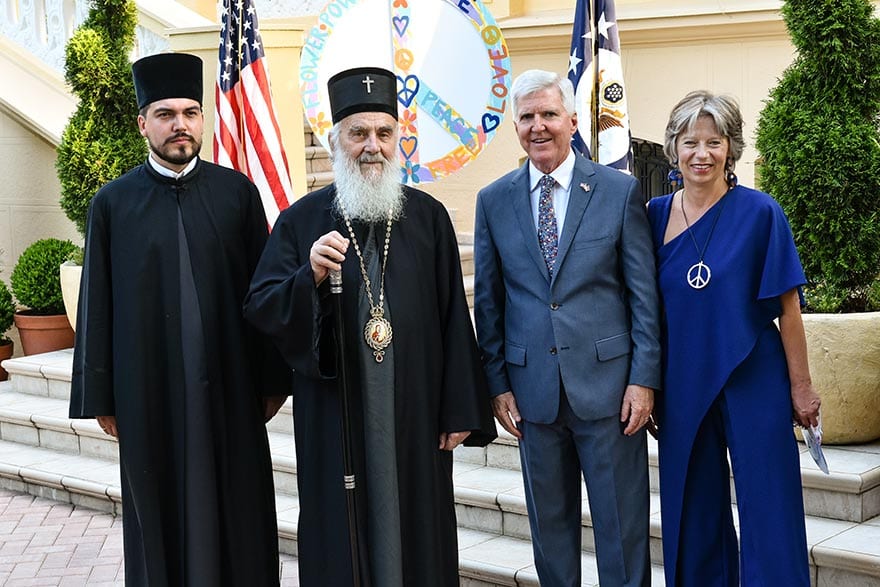 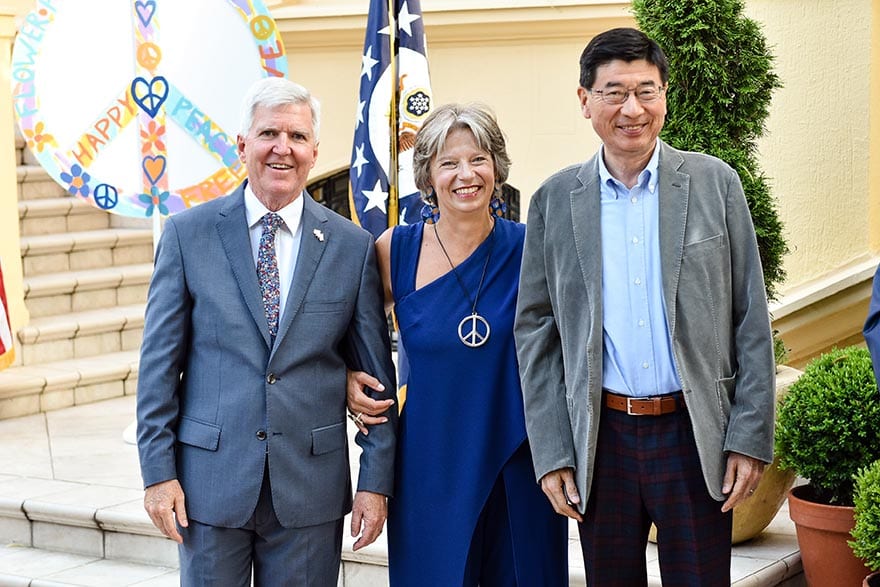 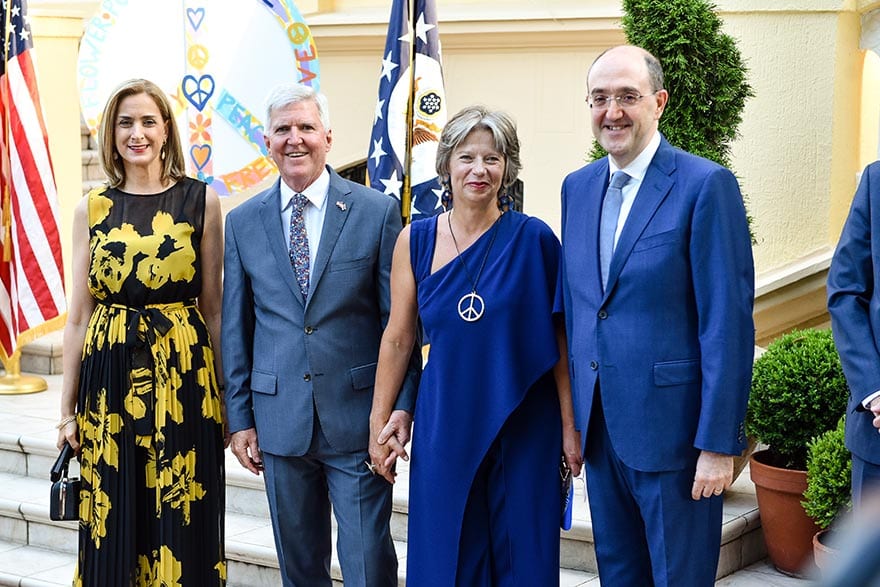 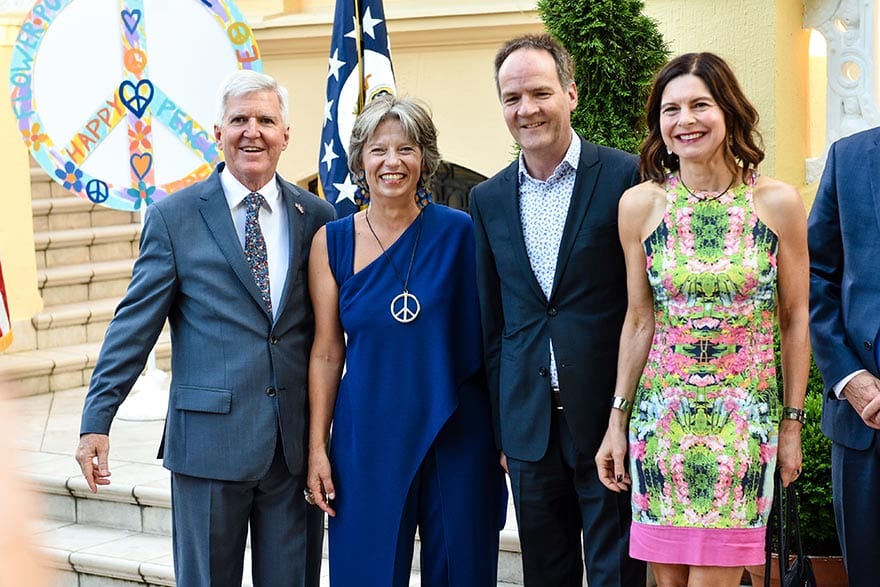 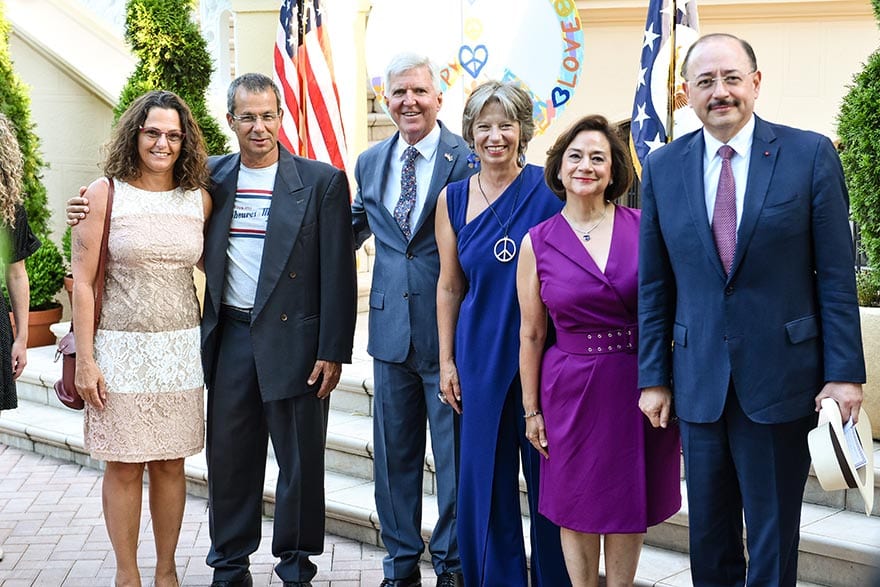 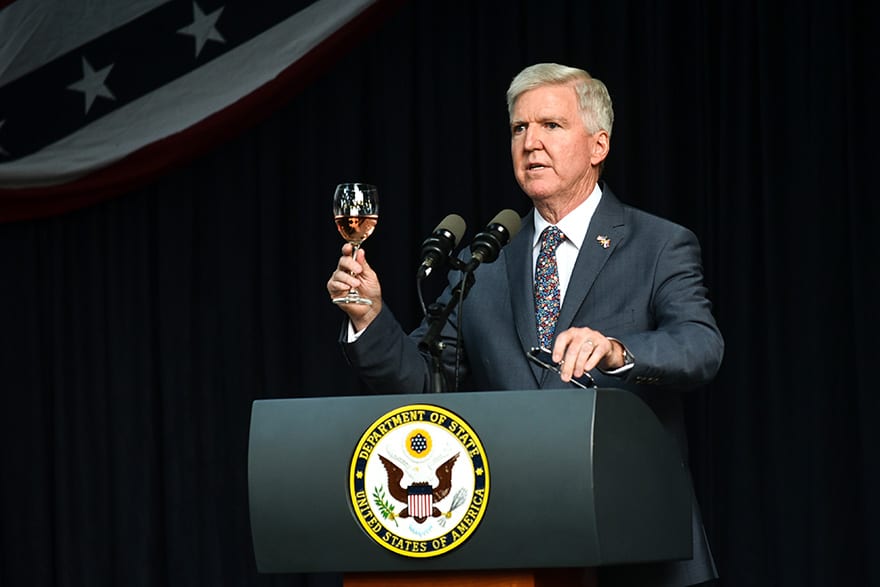 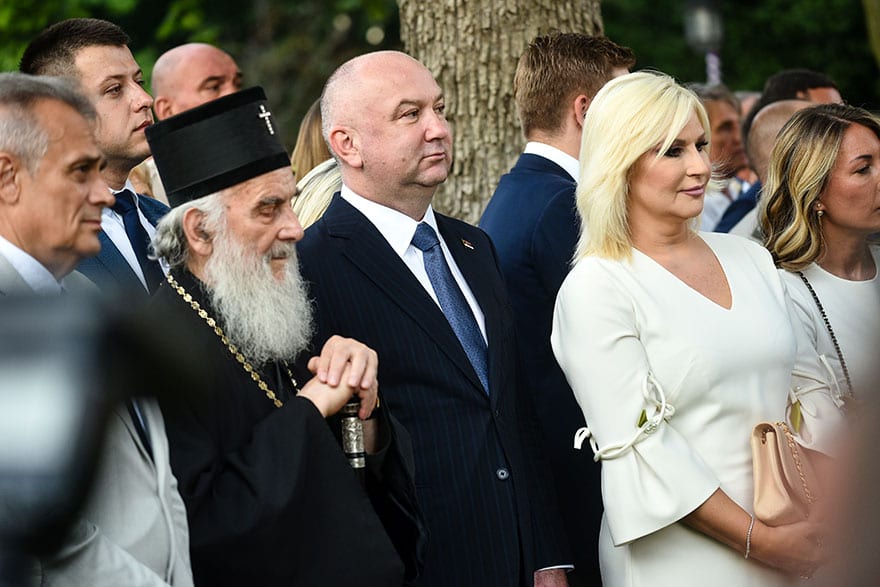 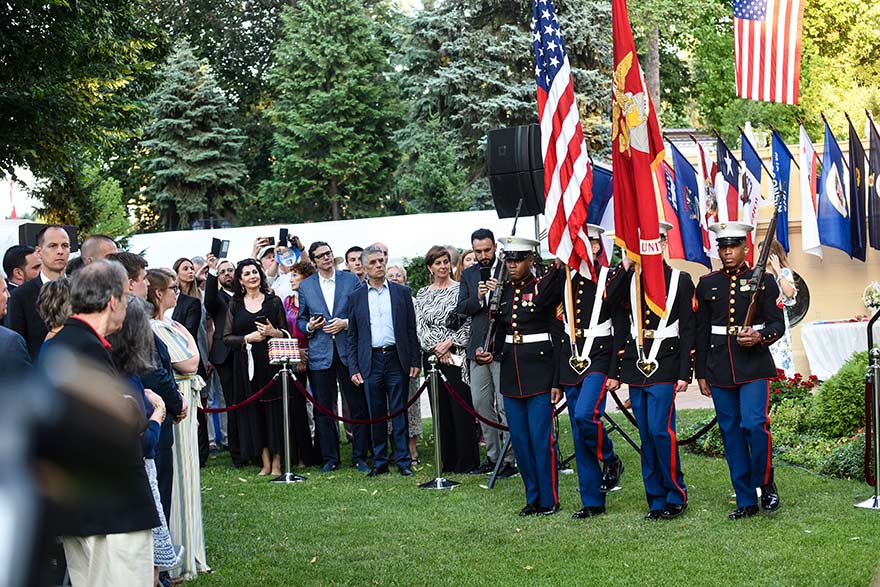 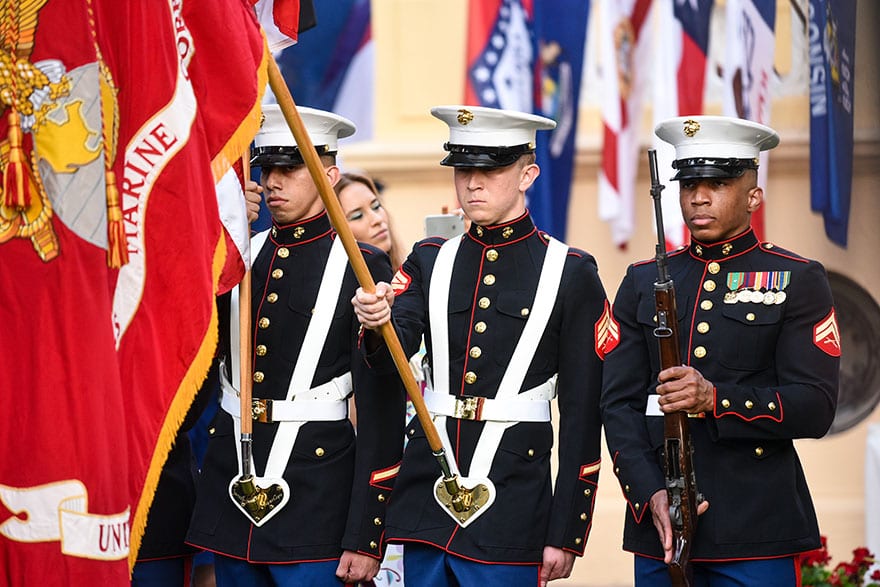 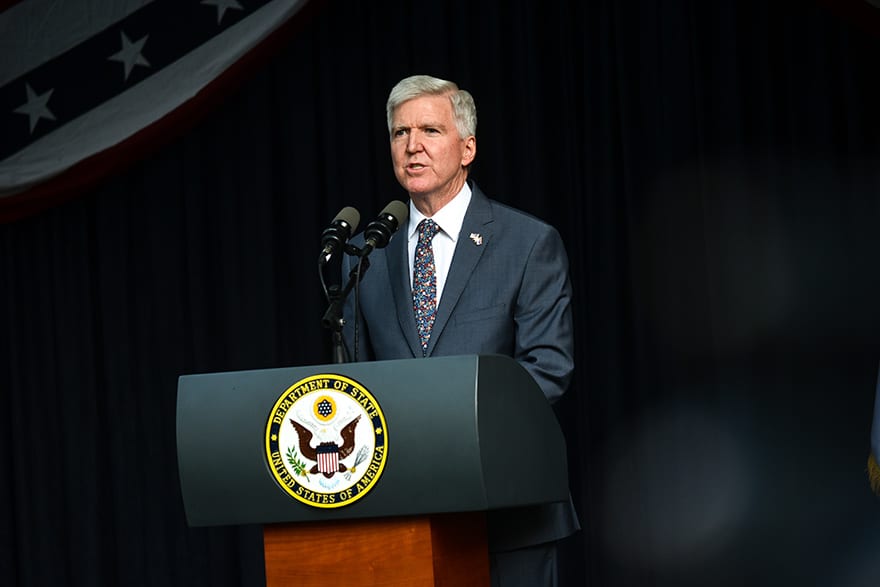 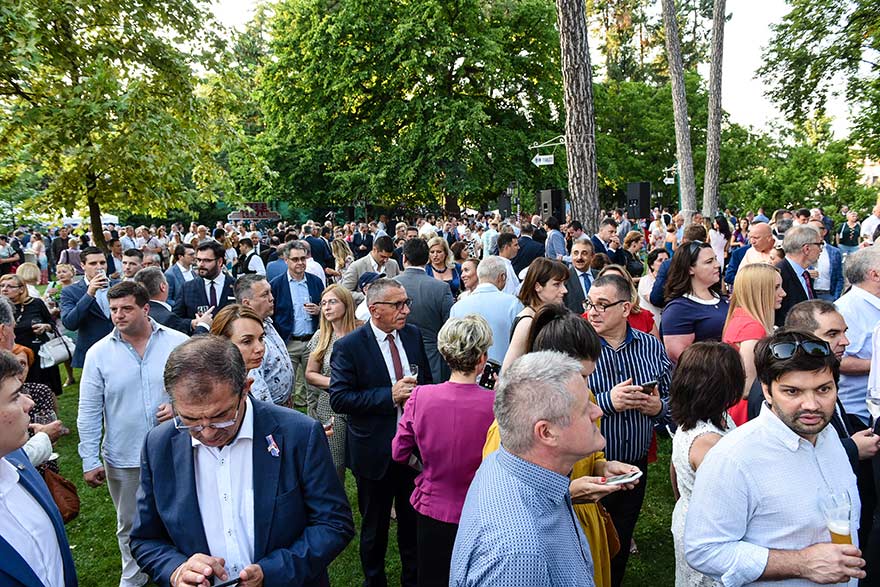 The United States celebrates 243 years of independence and the 50th anniversary of the historic flight to the Moon that marked the “dawn of the new age”.

Ambassador Kyle Scott confirmed that his mandate was coming to an end and appreciates the hospitality of Serbian people and the friendship shown to him, his family and the entire staff of the US Embassy during the past four years.

“It was an honour for me to perform this duty and I am proud to have worked with such wonderful people, both Americans and Serbs, committed to improving Serbian-American relations,” Ambassador Scott said.

Arnold Schwarzenegger first started bodybuilding six decades ago and still works out every day, the actor said to the portal Insider. Arnold is the bodybuilding...
Read more