The Ambassador of the Federative Republic of Brazil to Serbia, H.E. Eduardo B. Barbosa, hosted an official reception at the Archives of Yugoslavia in honour of the celebration of the Republic Day of Brazil. 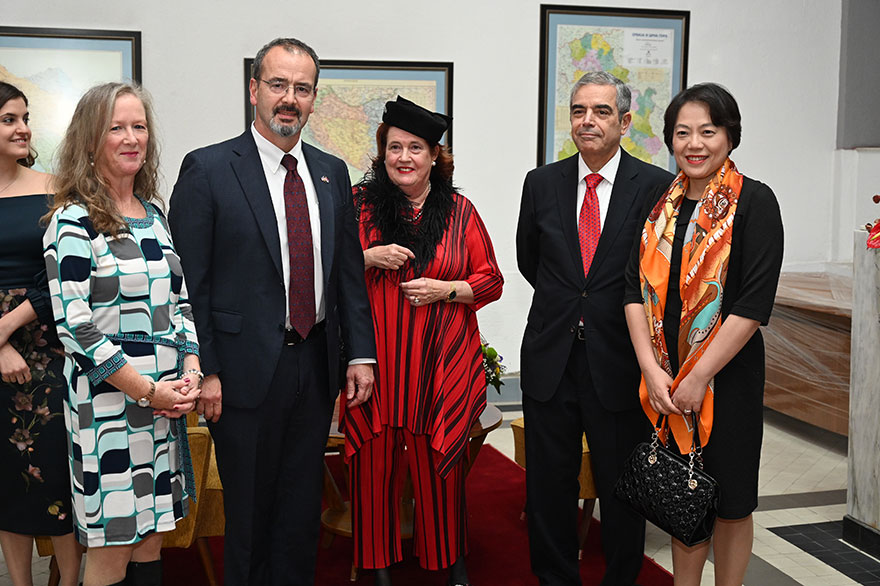 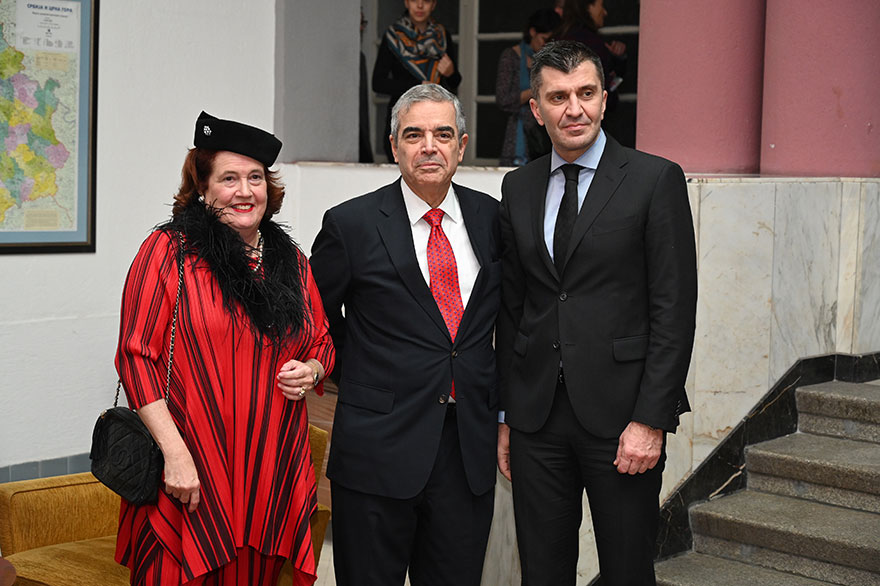 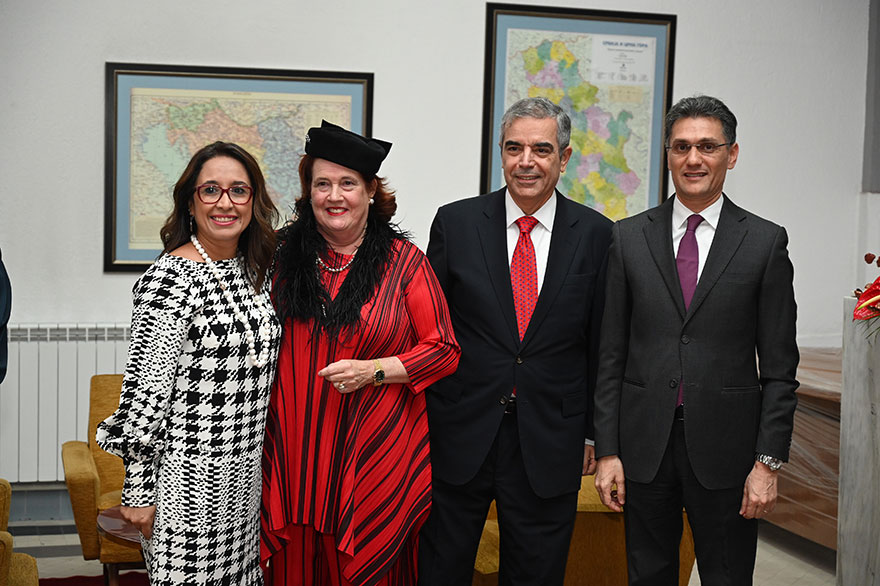 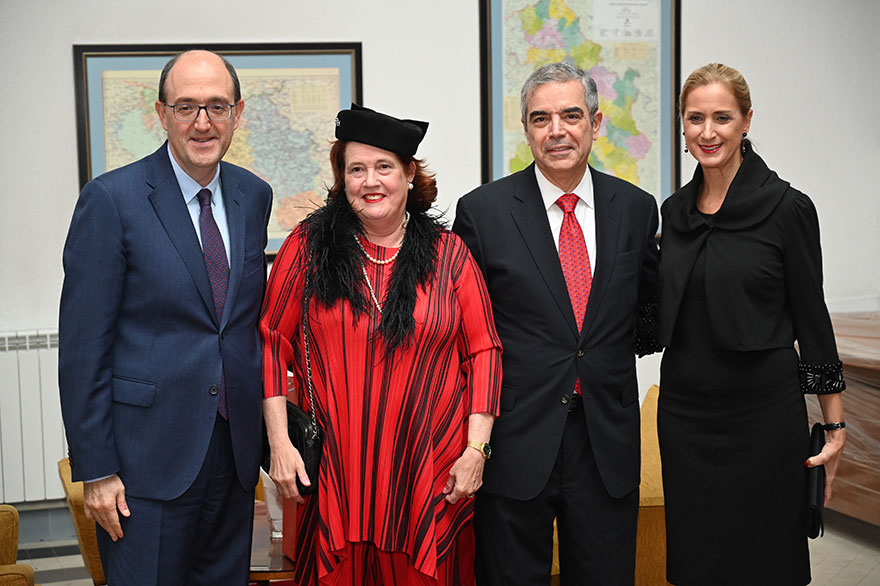 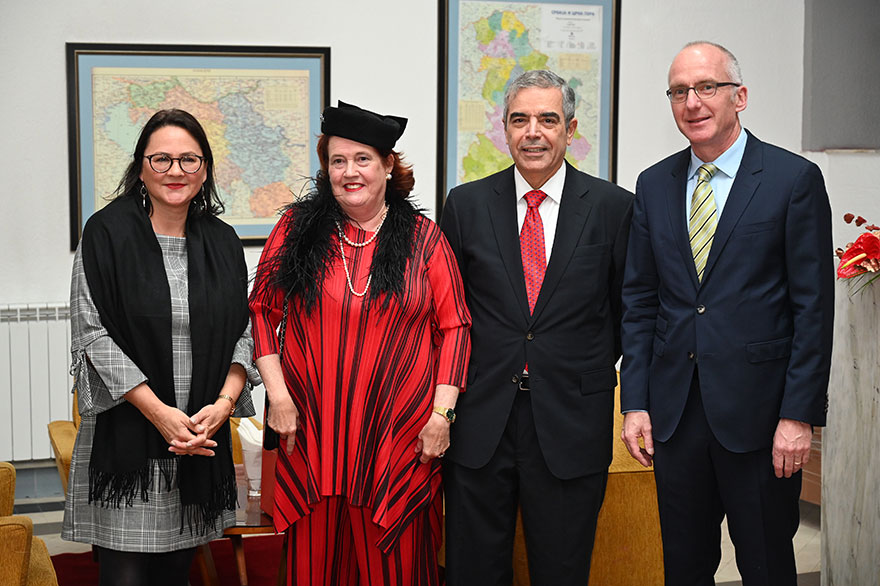 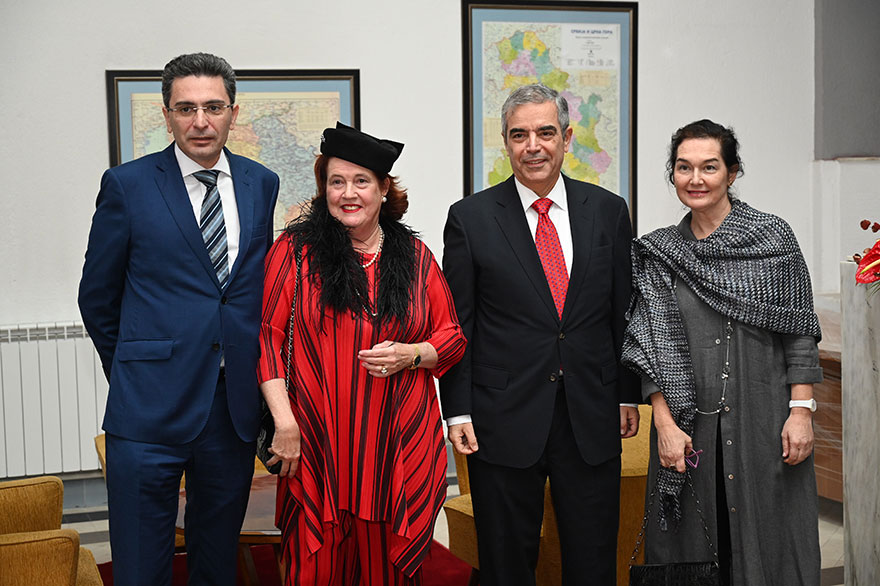 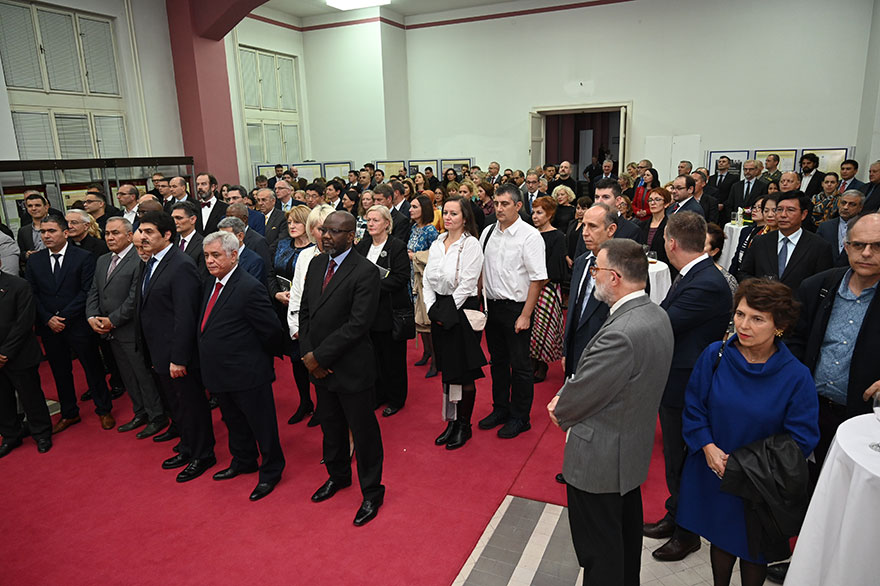 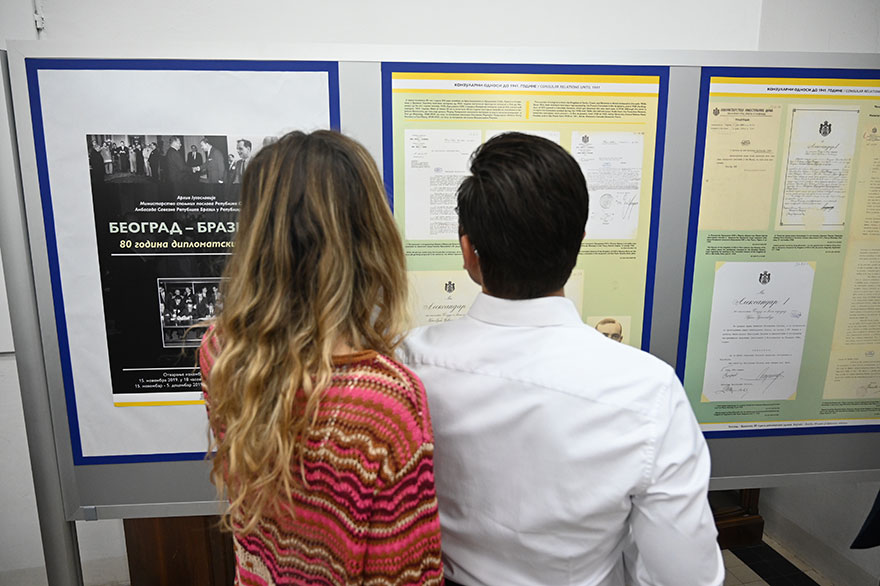 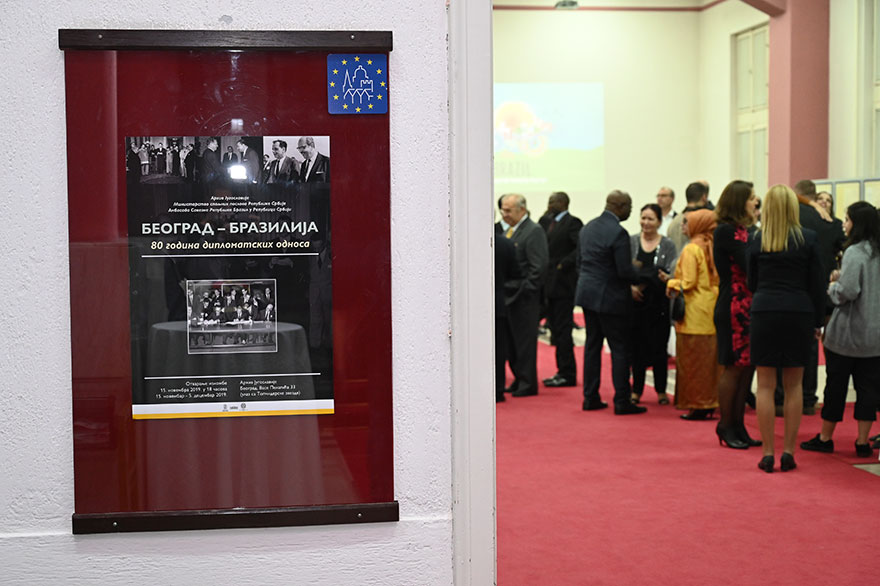 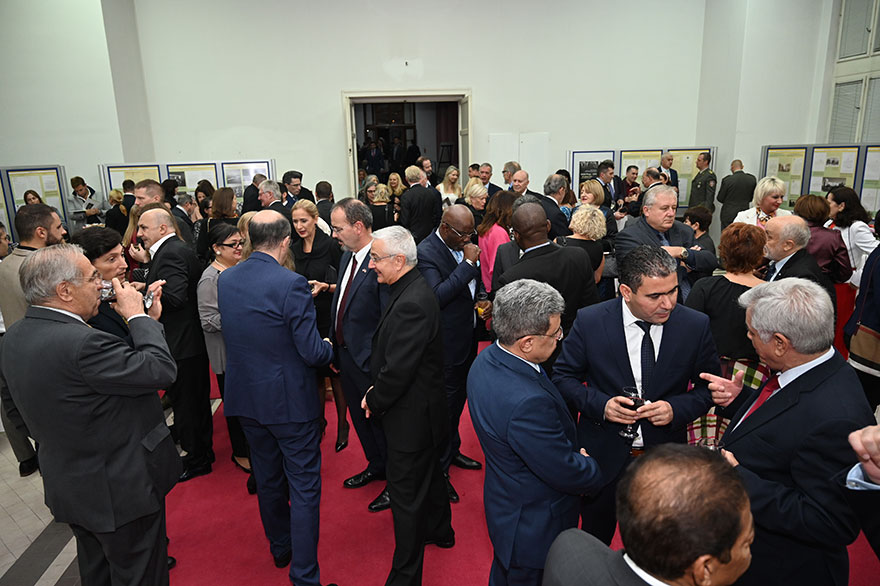 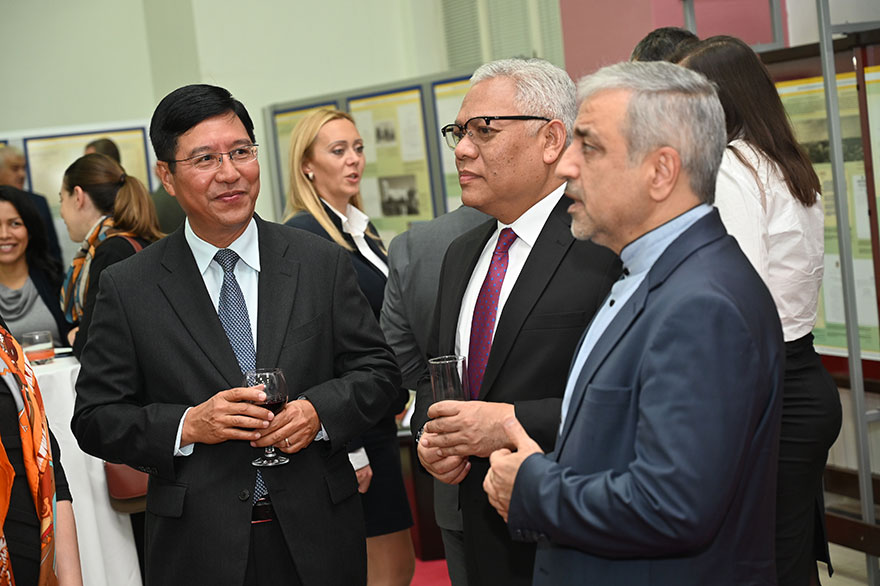 Republic Day is celebrated in Brazil to commemorate November 15th 1889 when Brazil’s second Emperor, Dom Pedro II, was removed from power and the United States of Brazil was declared.

More than 300 guests attended the reception, marked by the presence of Serbian government members, representatives of the diplomatic corps, business and civil society, the Brazilian community in Serbia et al.