Ambassador of the Republic of Kazakhstan H.E. Nurbah Rustemov hosted a reception marking the 26th anniversary of Kazakhstani independence, Republic Day of this country.

Addressing guests, Ambassador Rustemov reminded of his country’s successes, noting “in more than a quarter of a century, our country has achieved great success in the political, trade, economic and cultural-social fields. The economy has grown 20-fold. Kazakhstan entered the ranks of the world’s 50 most competitive economies in 2012”.

The reception was attended by numerous guests from political spheres, representatives of the diplomatic corps, business leaders, friends of Kazakhstani and public figures. 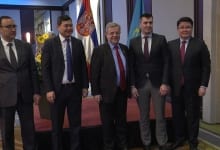 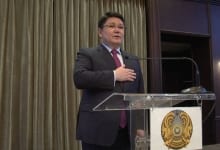 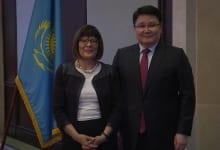 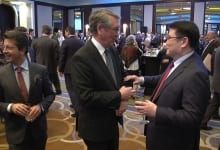 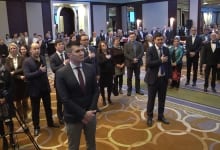 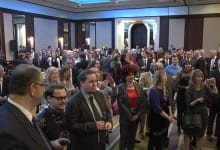 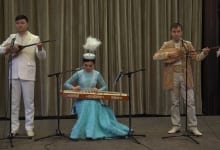 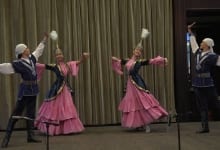 By Embassy of Kazahstan in Serbia In 2021, the world market saw a significant increase in natural gas prices. In this regard, the increase in...
Read more

On 24 June a presentation of the "Friends of Kazakhstan Club" was held in the building of the Embassy of the Republic of Kazakhstan...
Read more

Embassy Of The Republic Of Kazakhstan

During the last few years, the priority of the Republic of Kazakhstan foreign policy is economic diplomacy. Kazakhstan and Serbia have mutually good opportunities...
Read more