The Kuwaiti Ambassador to Serbia H.E. Mr. Yousef Ahmad Abdulsamad held a reception at the Belgrade hotel Metropol in honour of the 55th anniversary of Kuwait’s independence and 25th anniversary of the country’s liberation.

“We see Serbia as a reliable political partner and we have been working hard on developing our economic cooperation in an effort to advance the overall bilateral relations”, Ambassador Abdul Samah said on the occasion.

The latest, concrete example of this cooperation is an investment in the Prokop railway station while Kuwait also plans to donate funds for the construction of two bridges in the Municipality of Krupanj.

Apart from many friends and associates, the reception was attended by the members of the diplomatic chorus, and the prominent cultural and public figures in Serbia. 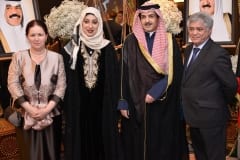 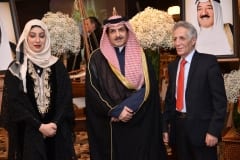 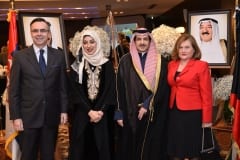 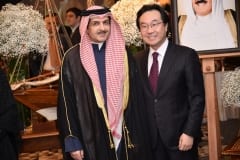 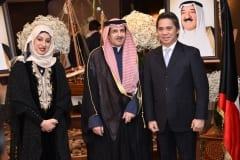 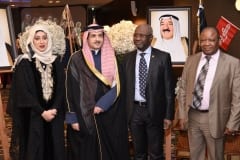 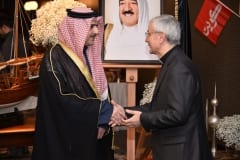 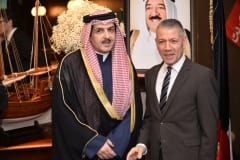 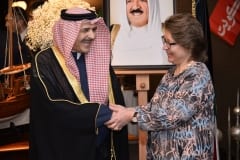 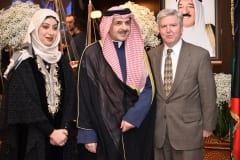 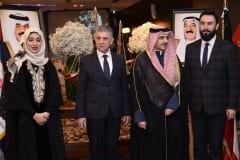 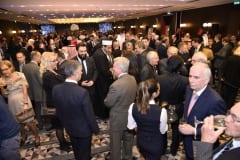