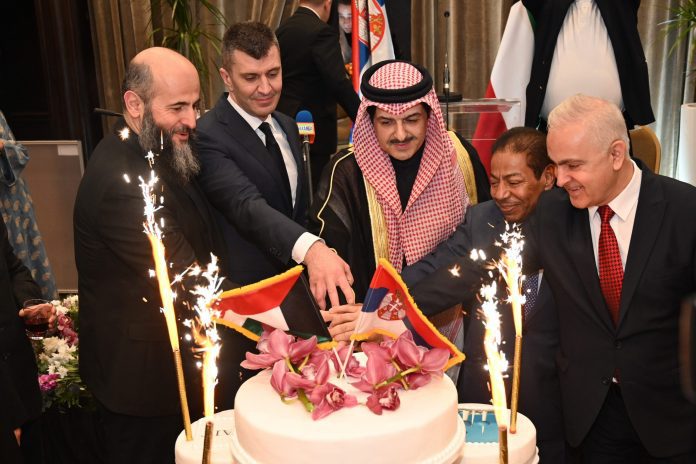 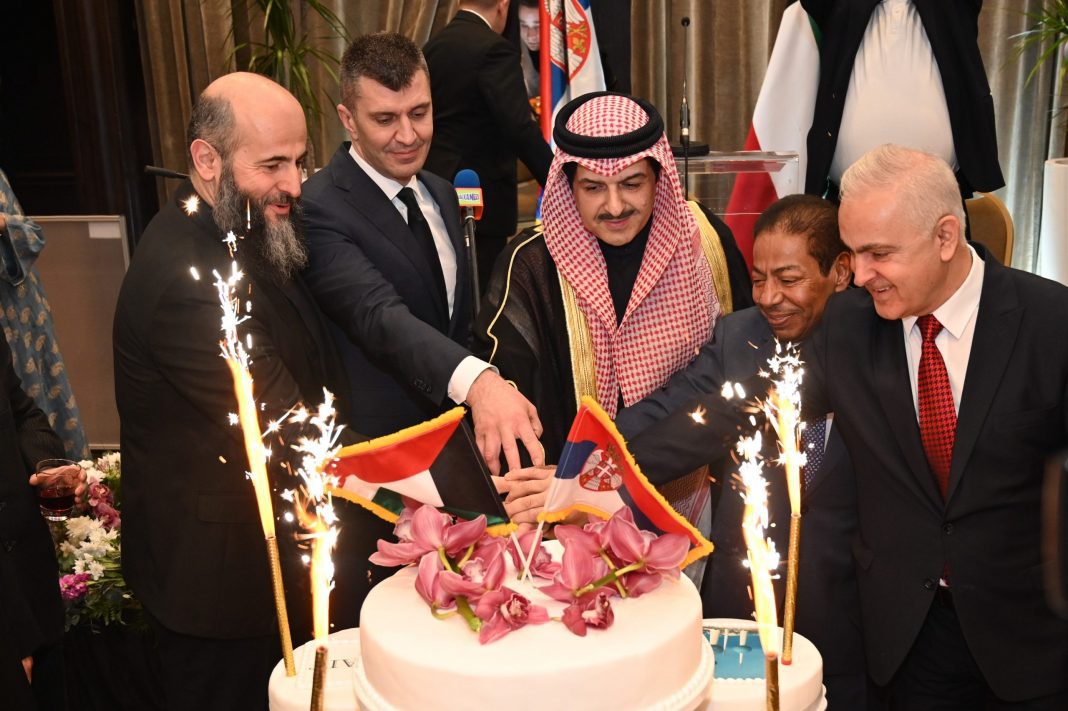 Addressing the officials, Ambassador recalled that Kuwait marks 59 years of independence and 29 years of liberation, as well as the 14th anniversary of Emir Sheikh Sabah Al-Ahmad Al-Jaber Al-Sabah’s coming to power. On this occasion, he wished his country and people to preserve stability, progress, security and further development.

Ambassador stressed that this year marks the 56th anniversary of the establishment of bilateral relations between Kuwait and Serbia.

“Diplomatic and political relations between the two friendly countries have been continuously developing in all fields throughout the years. Our economic relations and trade have advanced, but they do not reflect our ambitions. That is why we are working together to achieve our goals, which both countries will benefit from,” Abdulsamad said. 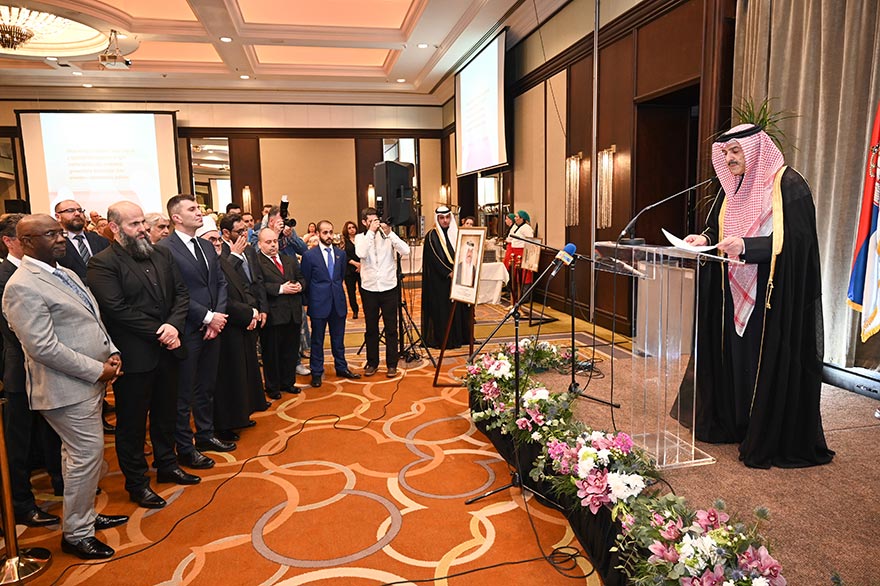 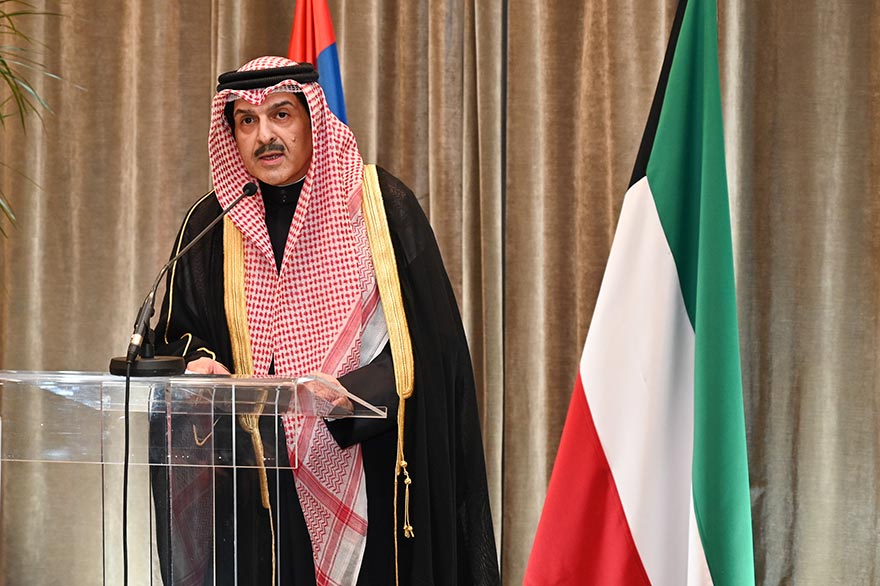 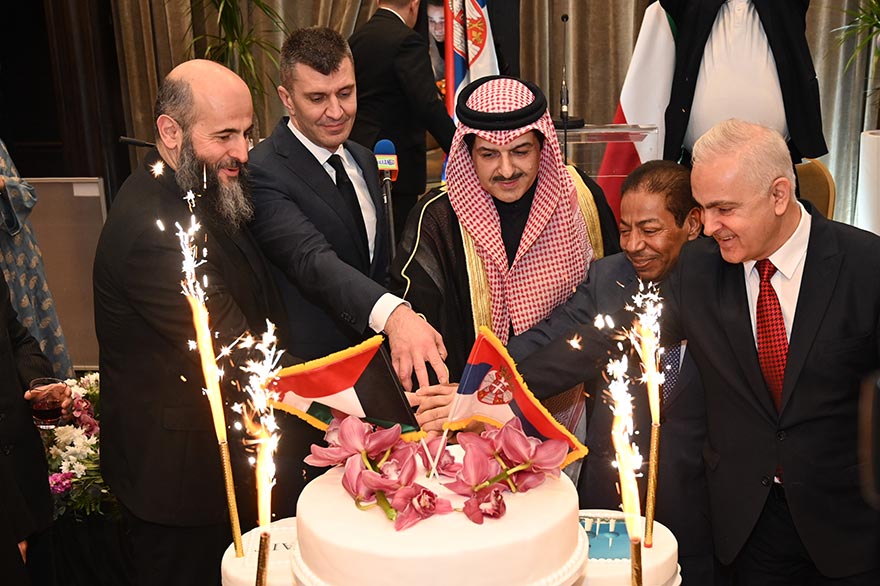 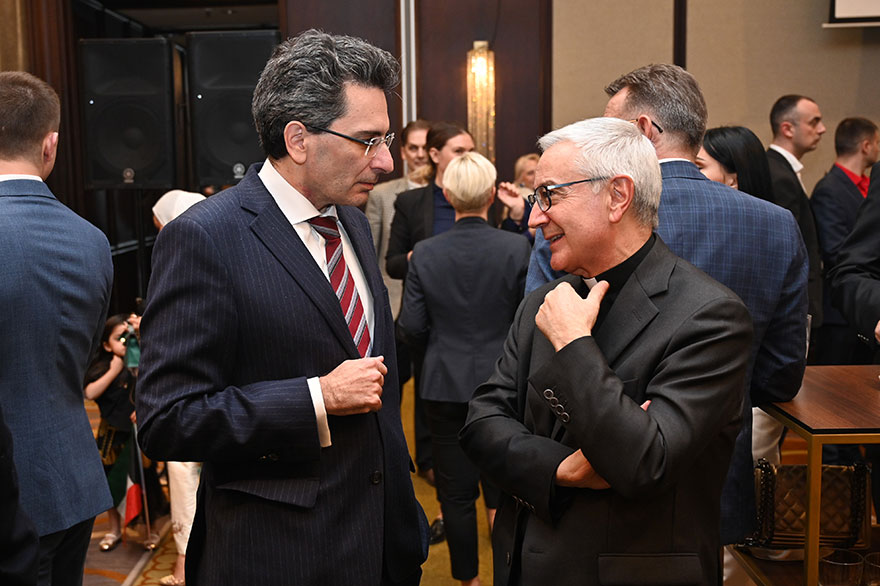 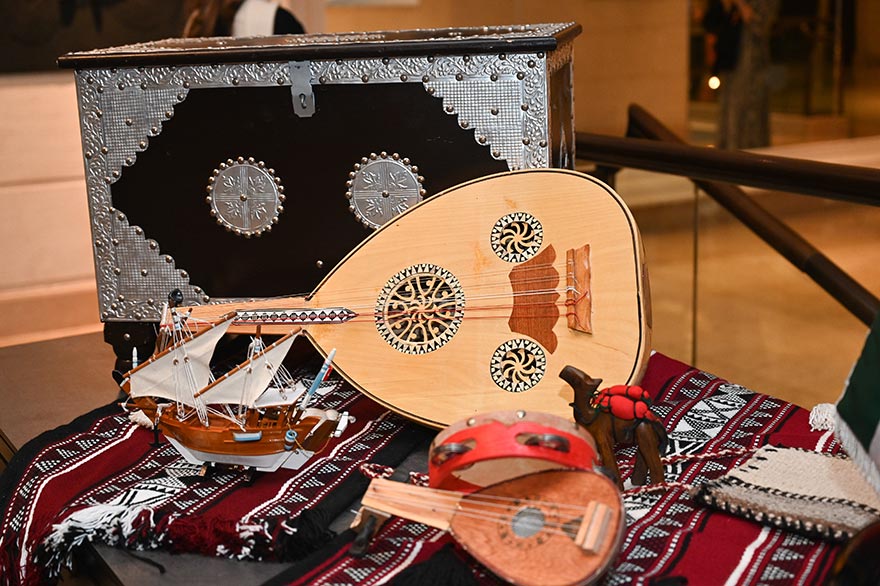 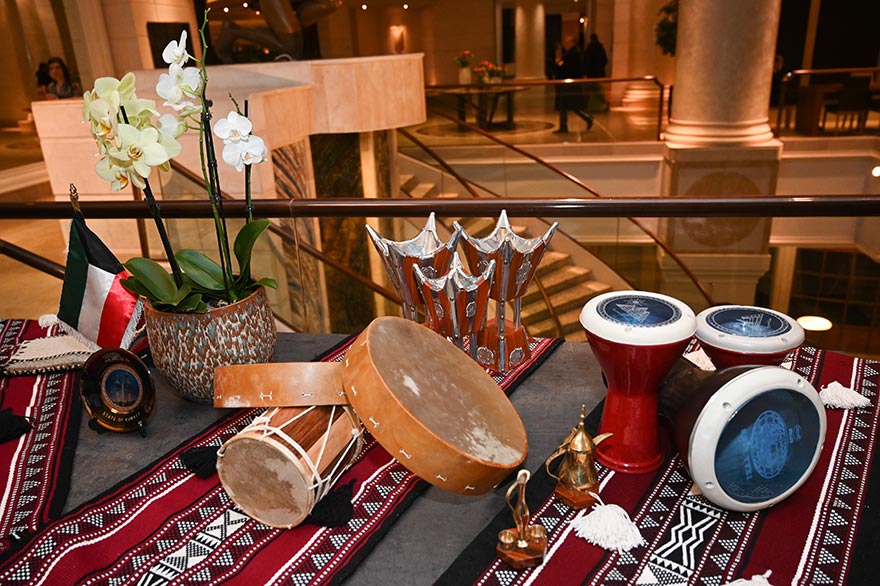 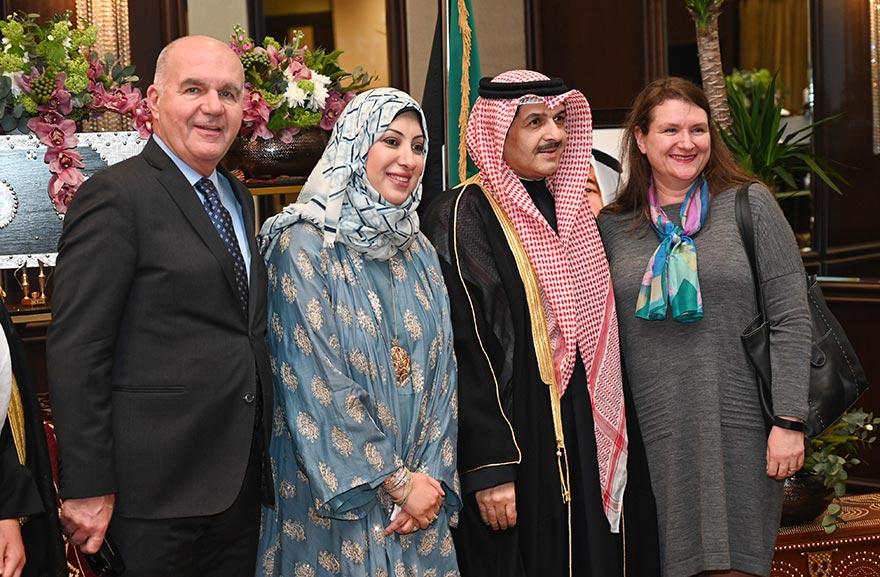 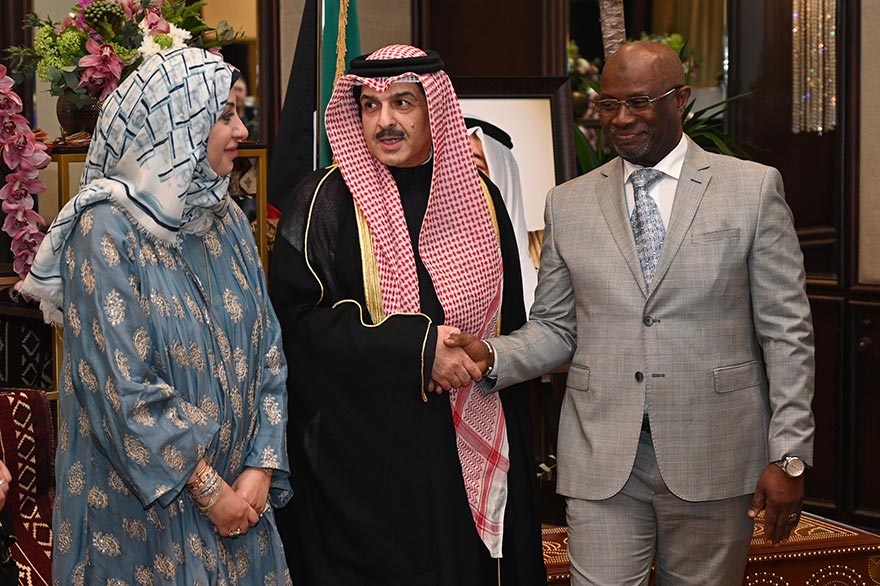 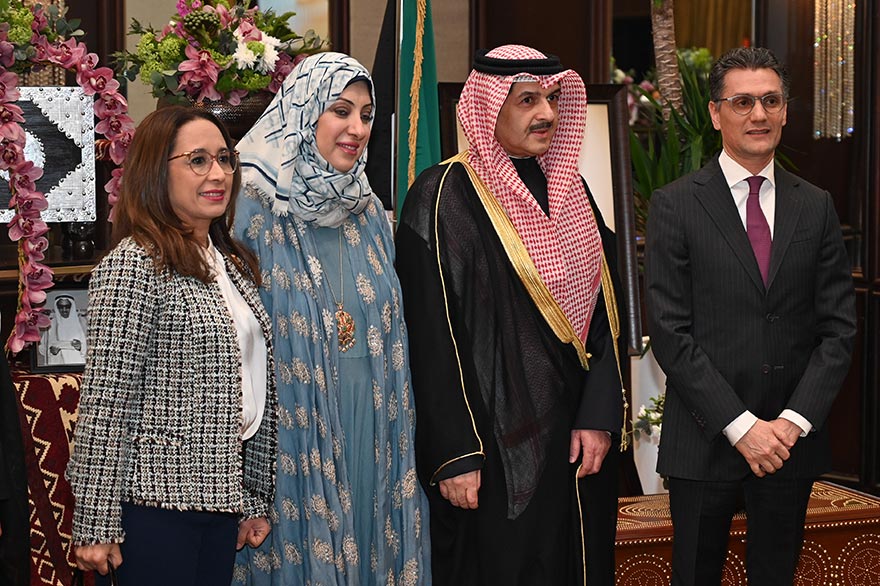 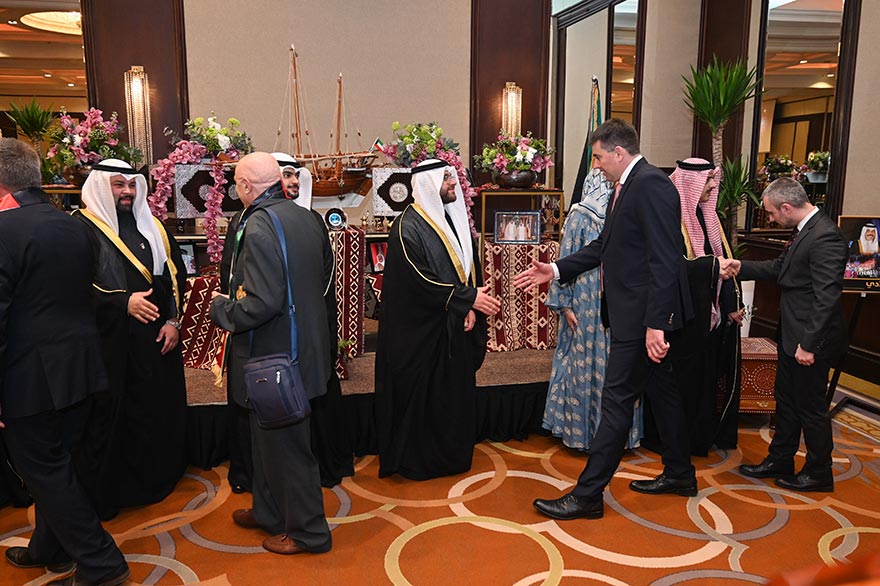 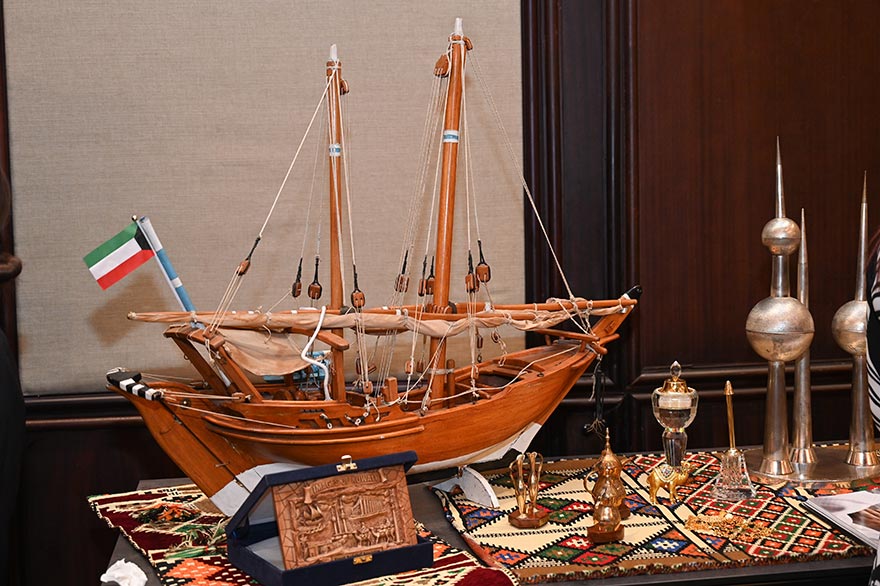 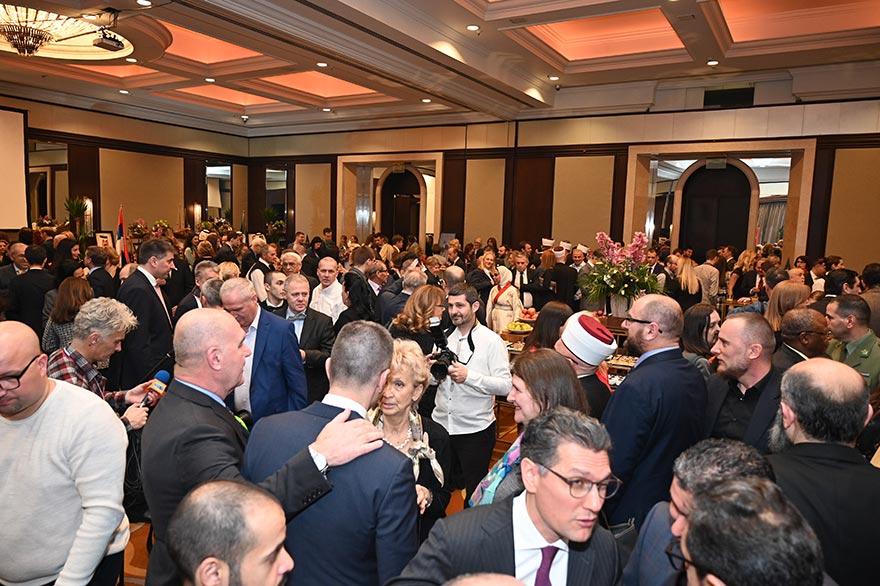