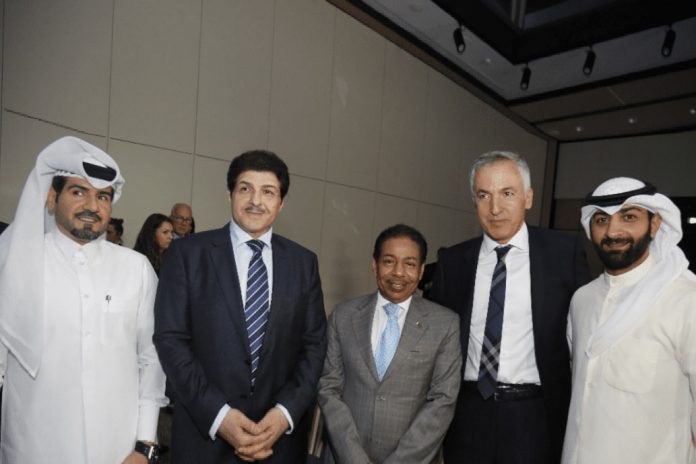 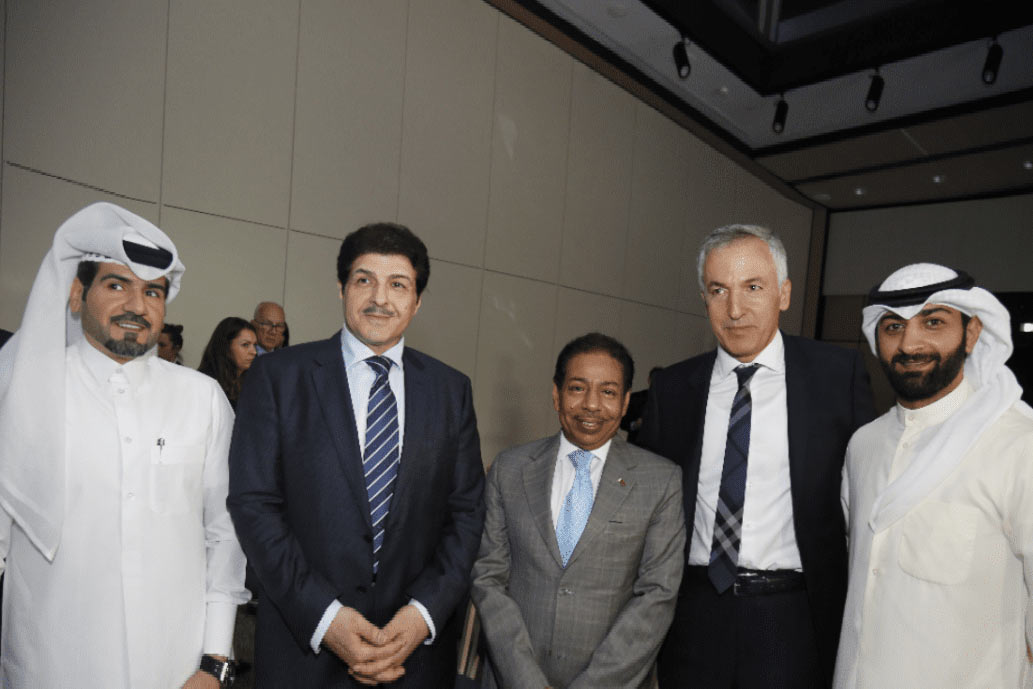 In a three-day visit to Serbia, apart from a visit to the House of VODAVODA in Banji Vrujci, Caro General Trading from Kuwait and their partners from Qatar, Bahrain and Saudi Arabia signed an agreement today at the Hilton Hotel on the import of water to the Gulf states with the creator of the VODAVODA brand, Vojin Đorđević.

“After a phenomenal reaction from Kuwaitis I am happy to enlarge the cooperation to the other Gulf states too,” says  Vojin Đorđević, creator of the VODAVODA brand. “VODAVODA is artesian water of exceptional quality, which is a very important global factor, and this is the main reason for its success in Kuwait, Singapore and Korea, and now I can definitely say that I am expecting the same in Qatar, Bahrain and Saudi Arabia. I am pleased to have hosted Abdulazis Abdin, the general manager of  Caro General Trading, with his partners who were even more than impressed with our water, and I can endlessly thank the city manager Goran Vesić, the Mayor of Mionica and the Kuwaiti and Qatari ambassadors to Serbia for their support to our exceptionally important event for connecting Serbia and the Gulf states.”

“Serbia and Belgrade are rich in water and we indeed have something to offer the world. It is exceptionally important for Serbia and the City of Belgrade to cooperate with the Gulf states, and for Serbian products to find their way to such distant countries because of their quality. Thank you, VODAVODA, for closing a contract for distribution and import of VODAVODA to  Qatar, Bahrain and Saudi Arabia, which I am sure will bring much good to Mionica, the Serbian capital and our country.”, said Belgrade city manager  Goran Vesić.

The general manager of  Caro General Trading from Kuwait,  Abdulazis Abdin in the name of his partners from Qatar, Saudi Arabia and Bahrain declared himself delighted with Serbia and his welcome.

“We are very happy that VODAVODA is already on the Kuwaiti market, and as a regional distributor, we expect it to be very successful in Qatar, Saudi Arabia and Bahrain. 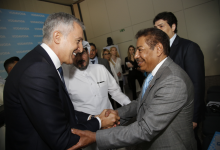 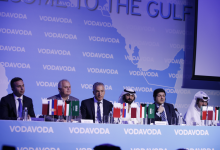 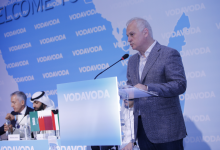 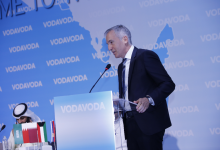 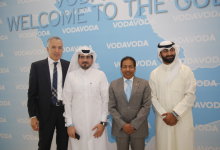 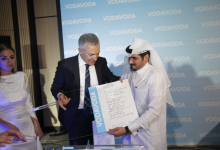 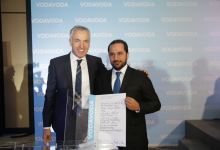 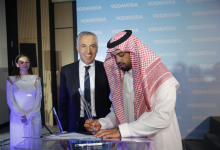 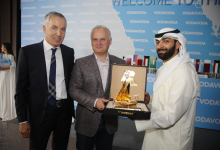 Embassy Of The State Of Qatar

At the marking of the National Day of Qatar, Ambassador of Qatar in Serbia, H.E. Sheikh Mubarak Bin Fahad Al Thani in his welcoming...
Read more

Ambassador of Qatar in Serbia, H.E. Sheikh Mubarak Bin Fahad Al Thani, hosted a reception at the Hyatt Hotel on the occasion of the...
Read more

VODA VODA comes from a depth of 605 meters, is filled at the very source without any additional finishing, and has an outstanding mineral...
Read more

The home of VODA VODA in Banja Vrujci received a visit today by distributors from Kuwait, Qatar, Saudi Arabia and Bahrain. After winning the...
Read more
Cord MagazineLeaders Meeting Point