"Russia will not be a credible partner, so it is economically and politically wrong to count on cooperation with...
Read more
5 June 2017
Facebook
Twitter
Email

A ceremony to mark the centenary of the establishment of diplomatic relations between the Republic of Serbia and the Kingdom of Denmark was held at Serbian Army House in Belgrade.

“I am proud of the fact that our cooperation in the area of defence is at the top of the priorities of the Ministry of Defence. Denmark has directly invested more than two million euros for the reform of the defence system of Serbia,” said Minister Đorđević.

Hansen also specifically emphasised cooperation in the defence field, in which an important capacity-building project has been carried out under “excellent cooperation with the Serbian Defence Ministry”.

The Army House ceremony was attended by members of the Danish prince’s ensemble and the “Stanislav Binički” Art Ensemble of the Ministry of Defence of the Republic of Serbia. 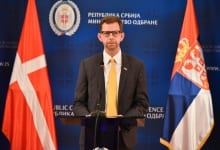 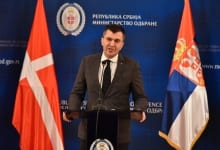 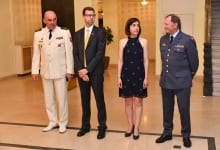 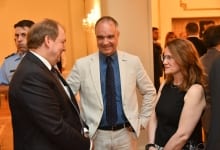 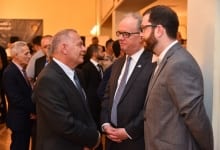 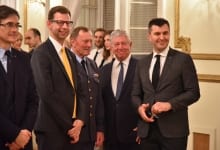 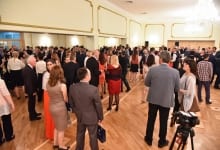 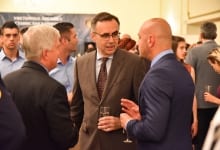 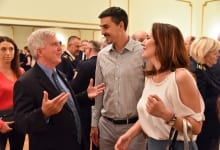 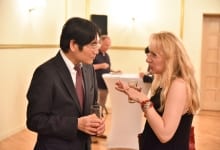 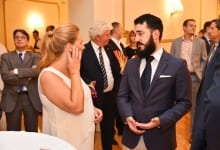 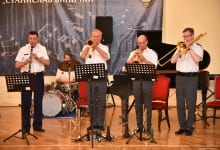 Leading The Way To The Farms Of Tomorrow

Denmark serves as a testbed for exploring green farming solutions and generally improving agriculture and its impact on both nature and climate Denmark has been...
Read more