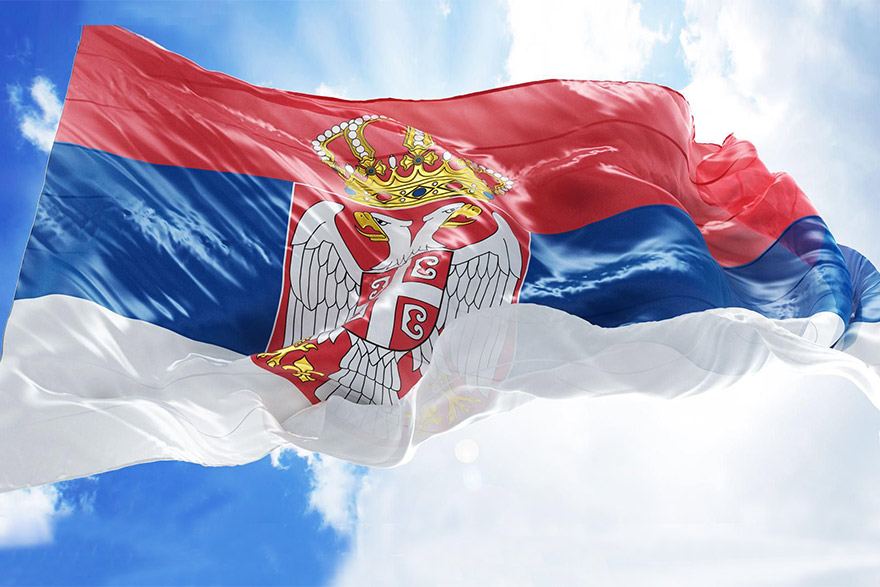 Although Serbia’s political system is still formally a multiparty system, its National Assembly is essentially monistic, while the opposition is treated as being anti-systemic by the authorities. Ivica Dačić hasn’t been demoted massively by being reassigned from the position of foreign minister to the position of parliamentary speaker, rather he’s been demoted because he now head a de facto single-party parliament, because the Progressives’ coalition partners (Dačić’s SPS and Šapić’s SPAS) are merely parts of Vučić’s “catch all”

Dačić has become the parliamentary speaker too late, because his social intelligence would surely have enabled him to create a better democratic environment than was done by his predecessor Maja Gojković, during whose mandate the opposition was so irritated by their treatment and the atmosphere that they abandoned the Assembly.

It now sounds absurd when Dačić says that he will respect different opinions, given that there is no opposition in the parliament. Even some more agile government MPs have already started arguing from the parliamentary benches with those who are outside. Or, in the absence of an opposition, they are replicating the MP from the Bosniak minority list en masse.

Đorđe Vukadinović, an opposition MP in the last convocation of the parliament, compared Dačić’s role with that of a “beach guard in winter”, which is the name of a cult film of celebrated Serbian director Goran Paskaljević, who recently passed away. There are several reasons to invoke the political symbolism of Paskaljević’s films – from the allegory of totalitarianism in ‘Special Treatment’ (1980), to the phenomenon of waiting and hope in the aforementioned Beach Guard in Winter (1976). So, in ‘Beach Guard’, one guy (played by Irfan Mensur) is told constantly by his father (played by Bata Stojković) that ‘Dunjić will come’ and take him away to Sweden.

And, as the director stressed to me in one interview, Dunjić was inspired by Godot, and that was completely natural because the young generation at that time was unsuccessfully waiting for some better tomorrow. However, in the end, Dunjić nonetheless arrives, unlike Godot. And the train heads to Europe, or does it just head into a tunnel? The symbolism is still valid today: the train to EU membership, or just the train for new guest workers?

Dačić will not have the opportunity, unlike Zoran Lilić – the SPS parliamentary speaker during Milošević’s time – to tell the demonstratively departing opposition to “to please close the door”. Although, to be fair, Lilić later apologised for saying that.

Vučić wants to shorten the duration of the parliament as it stands, because it damages his image in the West, which is why the Government is termed – technical in essence, with the large percentage of women in it merely representing a staged sensation. Vučić’s key men are still there. Following a rotation (changing of uniforms), Nebojša Stefanović is more acceptable to the West as defence minister, while Aleksandar Vulin is more unacceptable to the opposition as interior minister.

In his address when he promoted/demoted Dačić (it was a Tuesday), Vučić also showed that he understood the success of the boycott better than the opposition, which only grasped that expressly the next day, Wednesday, and thus began threatening a new boycott. That Tuesday evening for Vučić was also the official launch of the next election campaign, and you can view the “concentration” government that followed as a kind of election general staff. When speaking about his ministers, Vučić also sent messages to the opposition – make a spot check and run around the field!

Vučić will need Dačić for the presidential elections – either for him not to run when they are announced or, in possible constitutional arrangements if Vučić opts for the chancellery system (thus becoming prime minister), Dačić will be ideal as the president of Serbia elected through the parliament.

And Šapić? The New Belgrade municipal president and SPAS leader is almost the ideal ally for the Belgrade elections, where the Progressives are at their weakest.