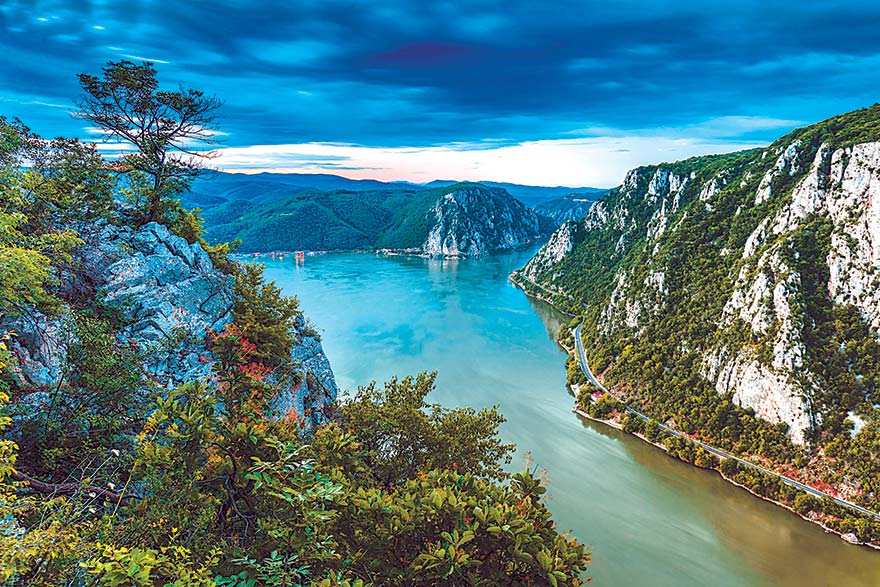 Against all odds, it turned out that the pandemic had one positive effect – we spent the summer getting to know Serbia, as the majority of the countries we traditionally choose as our go-to destinations closed their borders. The money was spent at home, but, unfortunately, this didn’t help our economy and tourism much

The fact that the tourism industry would be most adversely hit by the pandemic was well known even before the coronavirus reached Serbia and then, as soon as we registered the first patients, the Business Association of Hotel and Restaurant Industry (HORES) issued an official warning. Despite an early letter sent to the Government of Serbia on 13th March informing it of the lack of guests, the need for assistance as the most hard-hit industry sector, their problems have not yet been fully resolved, even though the state had intervened variously on multiple occasions.

The first round of state aid for citizens and businesses approved by the Government at the beginning of April amounted to 5.1 billion EUR and the second round of state aid for businesses amounted to 1.36 billion EUR. In the meantime, certain sectorial measures were prepared and adopted. Last but by no means least important of them, amounting to 1.25 billion dinars was aimed at helping about 280 hotels located in cities to “keep their heads above the water” according to the competent Minister, Dr Rasim Ljajić. Whether it will be effective and for how long, remains to be seen.

Genov:
We will not survive without the state aid 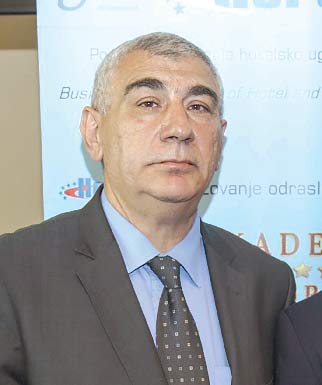 – We have presented a proposal for the hotel and restaurant owners to be exempted from the property tax which has a very high rate and for our liabilities to Srbijagas and Elektroprivreda Srbije to be reprogrammed, the VAT rate on food to be cut from 20% down to 10% and for the legal provisions governing occasional jobs concerning seasonal workers to be applied to workers employed in tourism and hotel industry – said Georgij Genov, Director of the Business Association of Hotel and Restaurant Industry (HORES).
He suggested that all educational trips for school and university students should take place in Serbia and expressed hope that business tourism too will step up in the autumn.
– For now, the primary goal is to survive so that next year we could fully recover – Genov pointed out. 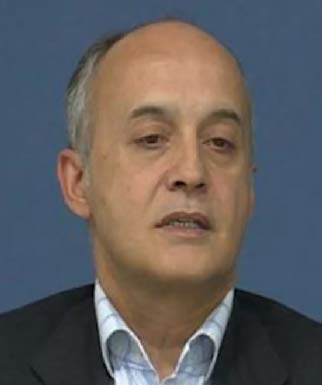 – Tourist guides and tourist agencies have had no work nor income and the overall situation is nearly disastrous from the viewpoint of survival amid the global pandemic and inability to carry out business. After the new government is formed, JUTA will insist on obtaining state support for tourist agencies to ensure their survival until the next year. If it were possible to expect for the borders to open in the autumn and that we would be able to work, we would not have asked for help. However, that is highly unlikely – said Aleksandar Seničić, Director of the Serbian Association of Tourist Agencies (JUTA).
He pointed out that state aid to rent-a-car and tourist agencies and guides amounting to 15-20 million EUR would resolve some of the problems encountered by this segment of our economy and would testify to the importance of this sector to the Government.

Čadež:
There’s no recovery for the economy without the growth of large companies 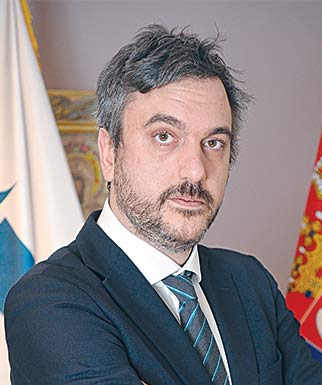 To ensure growth and recovery of our economy, large companies also need to be supported by the state and the Chamber of Commerce to mitigate the consequences of the coronavirus pandemic.
– We will continue to work on the proposal of aid measures for large companies to support their investments, facilitate their operations in the country and abroad, remove obstacles to continuing import and capturing of the new markets. During the pandemic, large companies relied on their own resources when resolving issues but their further growth requires support – announced Marko Čadež, President of the Serbian Chamber of Commerce (PKS). 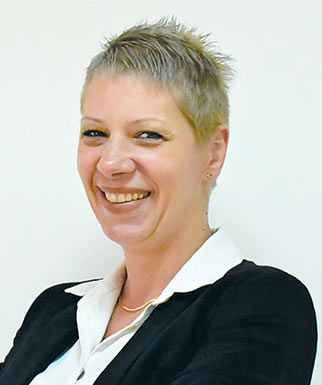 Jelena Rančić, NALED’s advisor for regulatory reforms stated that the extent of the crisis caused by the coronavirus outbreak, which penetrated all world’s economies, is estimated to be equal to the extent of the financial crisis in 2008, and maybe even greater.
The success of the state’s measures does not depend merely on the size of the aid package but also the duration of the crisis, and the recovery from the current crisis is not expected to start before mid-2021.

They lacked focus which was to be expected for the first package of aid measures due to their urgency, but probably such focus should have been felt in the second package. There was more time for analyses and the adoption of measures for specific industries – Jelena Rančić pointed out. Her position is backed up by Željko Tomić, President of the NALED’s e-Government Alliance.

In his opinion, the advantage of these measures lies in the fast Government’s response, however, he believes that the money should have gone to those who are hardest hit by the crisis i.e. those who need it the most. 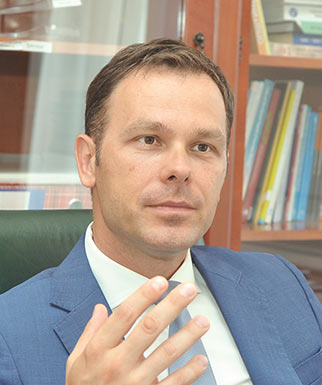 City hotels will get direct government subsidies of 350 EUR per bed and 150 EUR per room, which is a new measure and the first one aimed at mitigating the effects which the coronavirus crisis had on the hotel industry.

– Out of 380 categorised city hotels in our country, only 112 of them are now open for business. In Belgrade, only 42 out of 115 hotels are open with an occupancy rate of 10%.
The hotel owners will receive the funds late in September or no later than the first week of October, with the only requirement for using this state aid being that no more than 10% of employees are dismissed – said Minister Mali, adding that the state had already provided two aid packages for the businesses, which were also used by the tourism industry, and that this aid package was specifically targeting this industry. 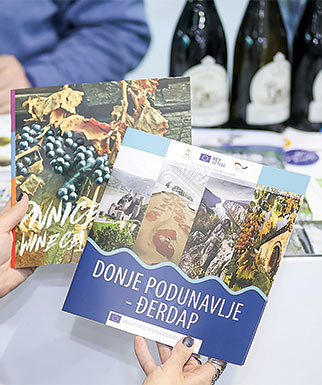 Thanks to EU for You Project, small and micro companies, family businesses, agricultural households and companies across 12 cities and municipalities in the East and South-East Serbia were granted a million EUR for the implementation of 120 projects in tourism aimed at eliminating the consequences of the pandemic.

Thanks to this EU project, the funds will be received by the hardest-hit entrepreneurs in the tourism industry to help them improve their offers for tourists. The majority of future users of the grant, amounting to 10,000 EUR per project, are in the business of providing private accommodation for tourists (52 entrepreneurs). This support will also include camps, restaurants and providers of various restaurant and food services, boarding houses, hotels, hostels, tourist agencies, wineries and commercial beekeepers.