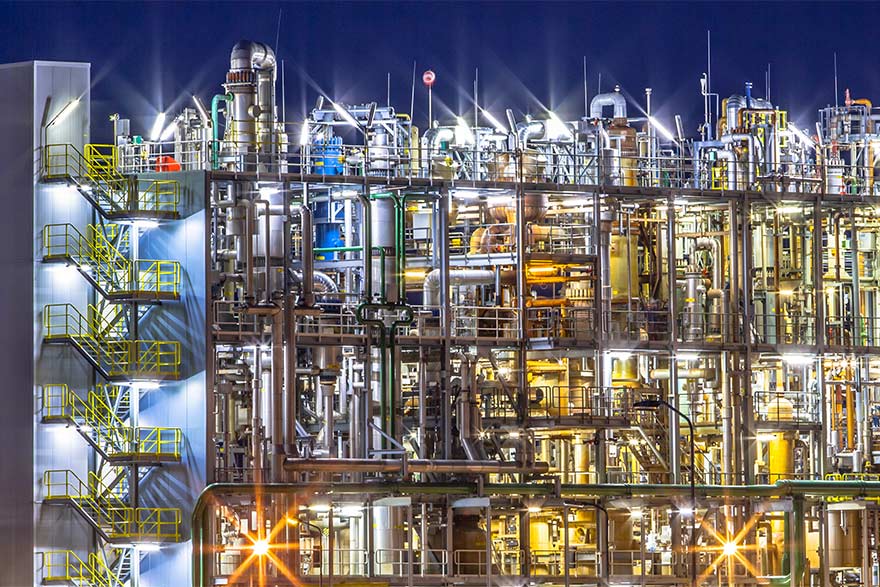 Citizen participation is essential for a fully-fledged democracy and efficient market economy. Through bilateral assistance, Switzerland is inspiring Serbia to adhere to this principle and develop into a stable and prosperous society with a European future

Democratisation and market economy go hand-in-hand. Although this seems obvious, it is sometimes obscured by the long line of numbers that describe achievements made in the quest for fiscal consolidation, structural reforms, and economic prosperity. Yet the inclusiveness and sustainability of these results depend on the way they were achieved.

As Swiss Ambassador to Serbia H.E. Philippe Guex reminds us in his interview for this publication, “citizen participation ensures that reforms suit people’s everyday needs and facilitate their acceptance by the public”. This is indeed the principle on which Switzerland – one of the top four bilateral donors to Serbia – bases its assistance, which amounts to almost €100 million for the 2018-2021 period. This assistance, which is channelled towards public administration reforms and the development of SMEs, is instrumental in strengthening the dialogue between the authorities and citizens.

Through various projects, Switzerland is focused in particular on assistance for local governments to bring to life relevant laws and regulations, to mobilise citizens around issues of common concern, and to strengthen cooperation between civil society and local governments.

Obviously, economic reforms are not the only dimension of Swiss support to Serbia. Switzerland is also backing Serbia in reforms linked to the rule of law, like judicial independence, the fight against corruption or freedom of the media. One example of this assistance is related to a revision of the Law on Referendum and Civic Initiatives, with a view to enhancing citizens’ ownership of such processes.

In the eyes of foreign investors, Serbia’s progress in EU integration processes means an additional guarantee of the country’s stability and prosperity

By all means, all these processes are directly or indirectly connected with much-wanted economic prosperity.

Switzerland draws on its expertise in a dialogue between the government and citizens, from its history and everyday practice at all levels of power. Democratic principles and a market economy ensure Switzerland has one of the most stable economies, and that the country is the preferred choice of investors.

It is therefore not surprising that, in deciding where to invest, Swiss businesses devote a lot of attention to discerning where they will be offered predictability, security, transparency and fair competition. In short, the rule of law.

Although it isn’t a member of the European Union, Switzerland adheres to EU principles and strongly links its economic cooperation with the EU market. Consequently, it strongly supports the efforts of Serbia and other Western Balkan countries to join the European Union. What makes the Western Balkan attractive to Swiss investors is stability, an integrated regional approach, and the ability of the region’s countries to resolve their disputes in a peaceful and democratic fashion. Yet this bonding within the region and with the EU has to come naturally, as a decision of each and every Western Balkan country to embrace and nurture its European future.