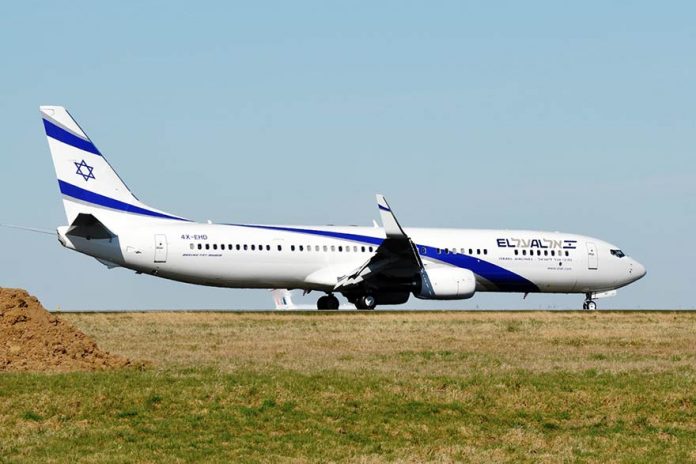 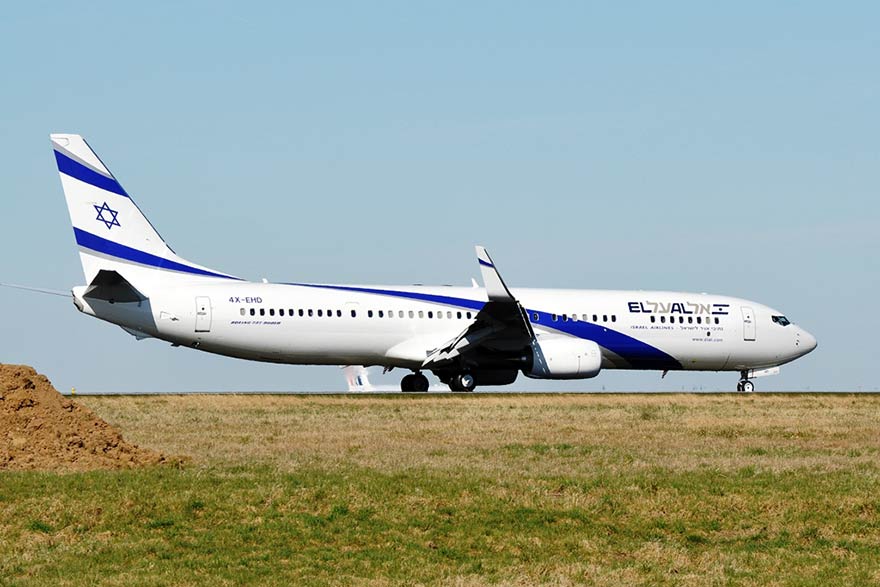 El Al Israel Airlines will inaugurate flights between Tel Aviv and Belgrade starting 1. november. The carrier will operate the service six times per week (each day except Fridays from Belgrade and Saturdays from Tel Aviv), with a midday departure from Israel’s largest city.

Flights will be maintained with the 175-seat Boeing 737-900ER aircraft, which features sixteen seats in business class and the remaining 159 in economy. Tickets are already on sale. Currently, Israir Airlines’ operates daily to the Serbian capital, while Arkia maintains three weekly rotations. Demand for flights from Tel Aviv to Serbia has grown significantly since mid-September when Israel dropped the country from its travel restrictions list, allowing locals to travel without the need to quarantine upon arrival back home.

The new service, currently scheduled until the end of the year, will mark the first time El Al will operate scheduled operations to Belgrade. Since 2017, the carrier has maintained a codeshare agreement with Air Serbia on the latter’s flights to and from Tel Aviv. The Serbian carrier itself has not restored operations to Israel’s largest city. All foreigners, without residency in the country, are banned from entry. Air Serbia has tentatively scheduled its service resumption to Tel Aviv for 3. december , when it plans to maintain two weekly flights. As of November, El Al will maintain commercial operations to just a handful of destinations. In addition to Belgrade they include New York, Paris, London, Frankfurt, Amsterdam, Miami, Los Angeles, Kiev and Athens.

Israeli visitors are leading the recovery of Belgrade’s tourism sector together with Turkish arrivals. Serbia logged 29.627 visitors from Israel in 2019, with 87.828 overnight stays. Israel began to emerge from its month-long coronavirus lockdown, the second this year, on Sunday, allowing Israeli citizens to travel once again. During the lockdown, only those who had purchased tickets prior to the introduction of new restrictions were permitted to take flights. The lifting of restrictions this time around is scheduled to take place in several phases lasting through February 2021.

Under the current political situation between Belgrade and Priština, but even more so with the whole package the U.S. administration put on the table,...
Read more

Embassy Of The State Of Israel

Belgrade is the capital of Serbia. Its most significant landmark is the Beogradska Tvrđava Kalemegdan, an imposing fortress at the confluence of the Danube...
Read more

Easter donation from the Embassy of Israel in Serbia and the MASHAV-Israel's Agency for International Development Cooperation Ambassador of Israel to Serbia H.E. Alona Fisher-Kamm...
Read more