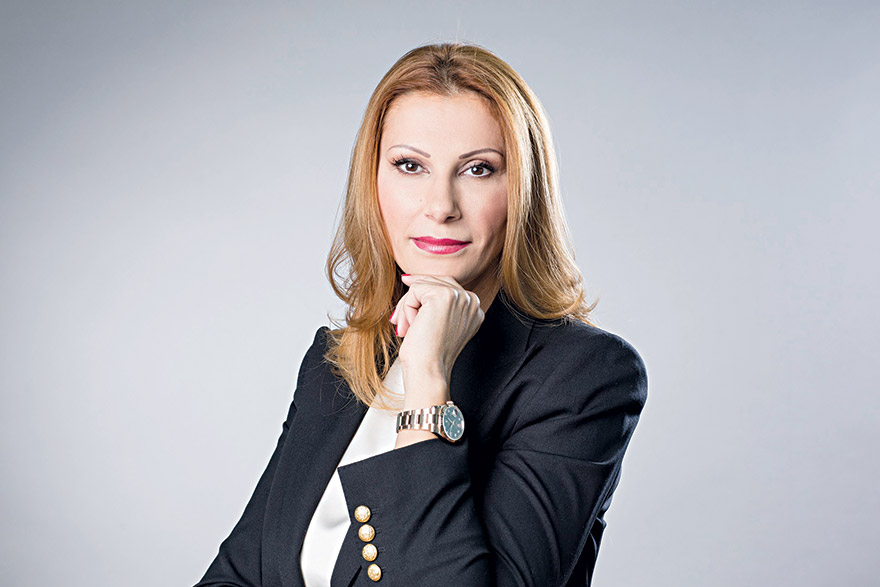 More Can Be Done Prior to Elections

It Takes Four to Tango

Tanja Fajon, Chair of the European Parliament Delegation to Serbia

More Can Be Done Prior to Elections

I cannot emphasise enough the responsibility of all politicians in Serbia to avoid inflammatory language and to counter hate speech, aggravating social divisions and...
Read more

In Which Directions Should Announced Negotiations Between Belgrade and Pristina Unfold?

It Takes Four to Tango

After being on a dead-end road for a long time, the deadlock between Belgrade and Pristina was suddenly broken in 2020 with the appointment...
Read more

Why is America Eclipsing the EU in the Balkans?

It’s very rare to witness first-hand an acceleration of history, and this is precisely what is happening in the Balkans now. In a very short time, Serbia and Kosovo took huge steps towards normalising their relations
Read more

With more than 800 million euros of foreign currency savings, AIK Banka is today the reliable partner of a large number of citizens and entrepreneurs. By following the trends of modern banking, it has adapted its traditionally economically orientated strategy to markets and clients whose needs it has monitored closely for years
Read more

Innovative and Remarkable Architecture for a Changing World

A3 Architects is a multidisciplinary architectural studio that has, in just 12 years of operations, gained the trust of both private investors and the world’s leading international companies, who chose this great team to design their buildings and interiors
Read more

No Business Without The Know-How

Thanks to its familiarity with both the local market and global trends, CORPO Public Affairs is focused on coming up with a unique model of corporate governance, organisation and strategic communications for every company in accordance with its size, plans and business culture
Read more

China’s Economic Fight Against the Coronavirus

There is no doubt that China will win the battle against the coronavirus. In the meantime, however, policymakers must take steps to ensure that the economy functions as normally as possible – without compromising efforts to contain the outbreak – and can bounce back quickly once the crisis is over
Read more

Making Europe Fit for the Future

Kasper Rørsted is the Chief Executive of Adidas Group. Taking on the role in October 2016, Rørsted is charged with reinvigorating Reebok as well as continuing his track record of boosting revenue and improving margins at Adidas, as achieved with some of Europe’s biggest consumer goods groups
Read more

My latest days are filled with hard work, but also excitement at the approach of the biggest global design event, in Milan
Read more

Rationality and precision define German building culture. Yet with the success of ecological architecture it is also developing new emotionality and lightness
Read more

He inherited a famous surname and cultivated a Yugoslav, Croatian and Jewish identity. The Yugoslav part disappeared with the collapse of Yugoslavia, while the other two remain and are questioned daily. A university professor and historian who studies events and personalities of the 20th century, this former ambassador to Paris speaks to CorD about his family and his books, but also about nationalism, or chauvinism as the disease of a nation that’s deadly to other nations
Read more

The Best Watches to Invest in 2020

Watches, unlike most other investments, follow trends. They’re highvalue mechanical marvels, but when you boil it all down they’re simply an accessory. And while...
Read more

The European economy slowed down more than was forecast in the last quarter of 2019, and it is still facing geopolitical risks while it braces for the full impact of Brexit in a few months. Now the coronavirus outbreak has become an economic risk: after Italy imposed a strict quarantine on at least 10 northern towns, it is no longer a distant danger in either space or time
Read more

Supporting The Financing of Agricultural Production