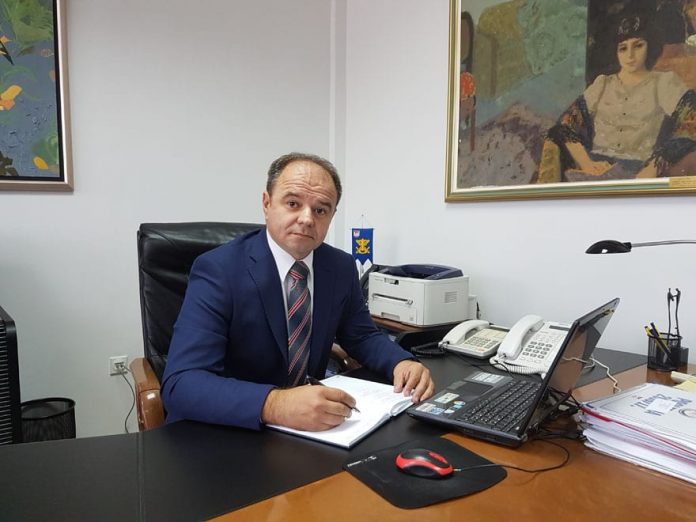 The decision taken by the Serbian Government on the conversion of debt into equity represents one of the most important events in Tigar’s recent history. A former global giant, Tigar had amassed a debt as the result of poor management that exceeded the value of its assets by RSD two billion.

What are the main reasons for the recent debt conversion?

The issues that we are facing today stem from earlier times, when poor management culminated in early 2013 in accumulated debt owed to banks and suppliers, suspended production, unpaid wages and uncertified accounts. Then a change of management took place and a new business policy was launched. The debt exceeded the value of the company’s assets which is why on 1 June 2015, a carefully drafted reorganisation plan was put into force. Tigar AD’s liabilities were two billion dinars higher than the value of its equity.

What does the conversion of debt, recently approved by the Government of Serbia, mean for the company?

The Serbian Government has recognised and, I believe, properly evaluated all action recently taken to stabilise export-oriented companies that are socially important, including Tigar. It is my hope that this move will be a signal to other creditors to consider it as an option, because debt-to-equity conversion can be made at any time while the pre-drafted plan is being carried out, by all creditors and not just by the state. This relief is in everyone’s interest. In return they receive a modern, self-sustaining company recognised by its staff and the local community, business partners, investors, and I would especially emphasise owners – a stable and efficient company, one worth investing in.

Breaking into new markets requires modernising production capacities and acquiring new know-how and technology. So in 2015 a mixed production factory was built, financed by company funds

Will the products of all three production units be marketed equally, how and on which markets?

Our main product is rubber footwear, with a 75%, share of exports in sales, mainly to the extremely demanding markets of Western Europe and Canada. Entering the Russian market is a challenge that awaits us, as does cooperation with new customers that occupy important distribution positions on the global market. We are also striving to further strengthen the Tigar brand on domestic and regional markets.

Our Technical Rubber division is confronted by a reduced market share. In response, we have reorganised this unit and it will soon begin developing new products.

Our third production division, Chemical Products, is currently operating at reduced capacity in rented premises and is servicing the system’s internal needs and the region’s mining industry.

In spite of current circumstances, Tigar has remained true to its commitment to be a socially responsible company, and in this regard we regularly support our local and wider community to the best of our ability. Our aim is to ensure that the name Tigar remains synonymous in future with good quality and continuity, as it has for the past 80 years.