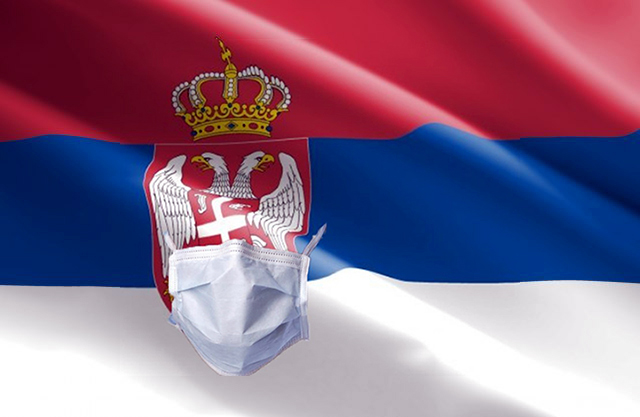 The Serbian government-backed the joint proposal to lift the state of emergency, submitted jointly by that the President of the Republic and the Prime Minister to the Serbian parliament.

The proposal has been made on the initiative of the Ministry of Defence, along which a detailed study was submitted, in accordance with the Law on Defence.

The proposal states that the activities of competent health organisations and state bodies in the territory of Serbia have established active epidemiological surveillance of infectious disease COVID-19.

As a result of the implementation of preventive measures, there has been a decrease in the intensity of viral activity.

Taking into account all the current parameters, the proposal submitted to the Serbian parliament states that COVID-19 can no longer be considered a disease of relevance to the public health with the highest degree of risk, that is, a public danger that threatens the survival of the state and its citizens.

The Serbian parliament will vote on the proposal of the Serbian government at a special session.