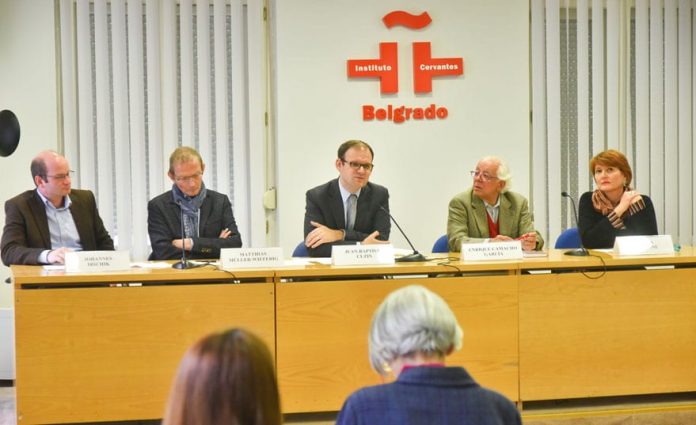 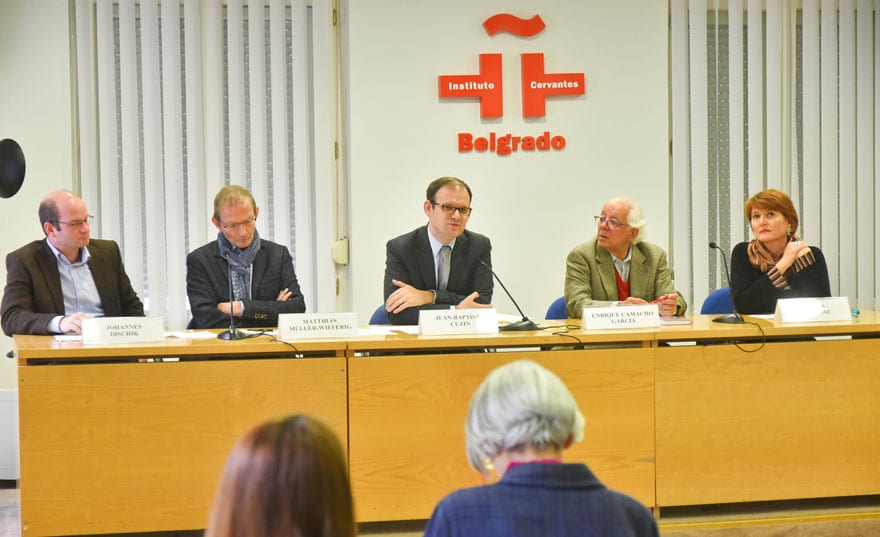 This year, under the auspices of the 61st Belgrade Book Fair, five European culture centres in Serbia, which are all members of the EUNIC Serbia network, will join forces to discuss new approaches to writing, publishing and reading, in the era of digitisation.

Apart from a series of workshops that EUNIC members will organise from 17th to 21st October (Belgrade Youth Centre, 12pm-4pm), a roundtable will also be held at which experts from several European countries, publishers, researchers and lecturers, will discuss the emergence of new approaches to writing, publishing and reading in the digital age. How writing is transforming, as well as the jobs of publishers, booksellers, librarians, lecturers, translators, and how all of that impacts on the reader. There will also be a discussion of the possibilities offered by digitisation that enable everyone, especially the youth, to more easily access the book, in all its forms.

Investment In The Future

Austrian artists often deftly manage to build upon our rich cultural history without rendering it sacred – in my view, this approach is an...
Read more

It Will Be Continued

The Goethe-Institut in Belgrade adapted its programmes to the conditions imposed by the pandemic, preparing for the time when it will again be possible...
Read more