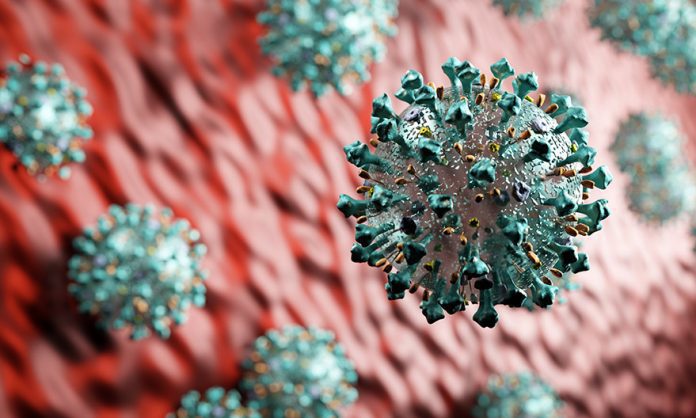 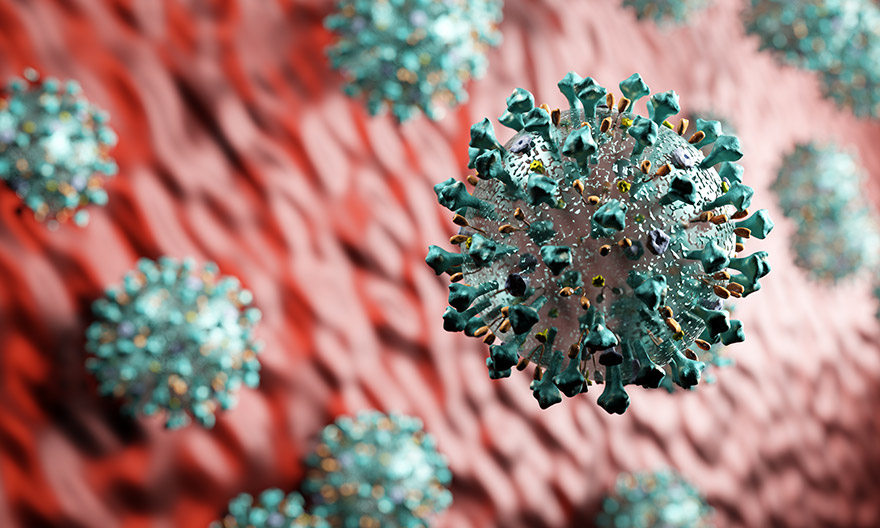 Prime Minister Ana Brnabić stated that the end of the coronavirus pandemic in Serbia is coming to an end. According to her Serbia is out of the danger zone, but measures must be respected and that there should be no relaxation yet

Brnabić said in a statement that the light at the end of the tunnel is visible, noting that we were entering the seventh week of the epidemic on Friday.

“Expecting to end the epidemic, we have managed to keep things under control, which is a huge success for our country and all of us. I am proud of our country, the way we have fought this fight and our health care professionals, the President, the government, the citizens, said the Prime Minister and announced that we will then turn to the future and the economic challenges,” said PM Brnabić.

She stressed that the time is coming when the state of emergency will be abolished, noting that our country should start recovery soon and position itself in the post-coronavirus world where nothing will be the same.

Brnabić emphasised that now is the time to focus all our resources on places where the epidemic is the focus, such as Nišava, Pomoravlje, Braničevo districts, where a large number of people came from the diaspora.

She added that it is important that the rest of Serbia also applies restrictive measures to prevent us from returning another blow from the epidemic, as has happened in some countries.

The Prime Minister pointed out that today we also had a maximum number of people tested, over 2,500 people a day so that people with milder symptoms are also sampled.