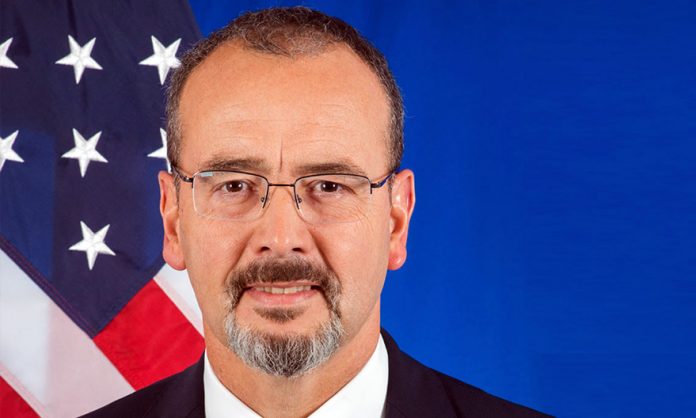 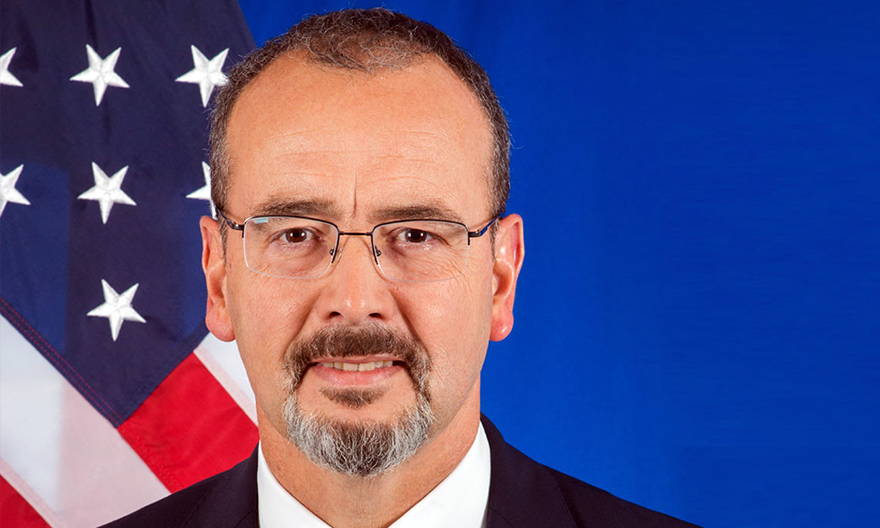 Mr Godfrey took over the post as the U.S. Ambassador to Serbia from Ambassador Kyle Scott who has completed his term this month.

He was Director of Iraq Affairs in the Bureau of Near Eastern Affairs at the Department of State 2013-2015, and Political Minister Counselor at the U.S. Embassy in Baghdad 2012-2013.

During almost 40 years of service in the U.S. Navy and the Foreign Service, Ambassador Godfrey has become expert in central and southern European affairs.

Ambassador Godfrey was Director for Turkey and Eurasian Energy at the National Security Council, 2011-2012, and Political-Military Affairs Counselor at the U.S. Embassy in Ankara, Turkey, 2008-2011.

He was International Affairs Officer in the Office of Russian Affairs, Bureau of European and Eurasian affairs, 1998-2000, and Deputy Head of Group, OSCE Assistance Group, in Chechnya, Grozny, Russia, 1996-1997.

His U.S. Navy service, 1980-1992, included tours in Turkey and Japan, and he studied Russian at the Defense Language Institute in Monterey, California.

Mr Godfrey earned a B.A. with Highest Honors at the University of California at Davis.  His numerous awards include the 2018 James A. Baker III DCM of the Year Award.

U.S. Ambassador Anthony Godfrey is married to the former Anne O’Toole, whom he met while posted in Dublin. They have three children, ages 27, 19, and 18.