6 Of The Rarest Fragrances And Ingredients You Need To Know 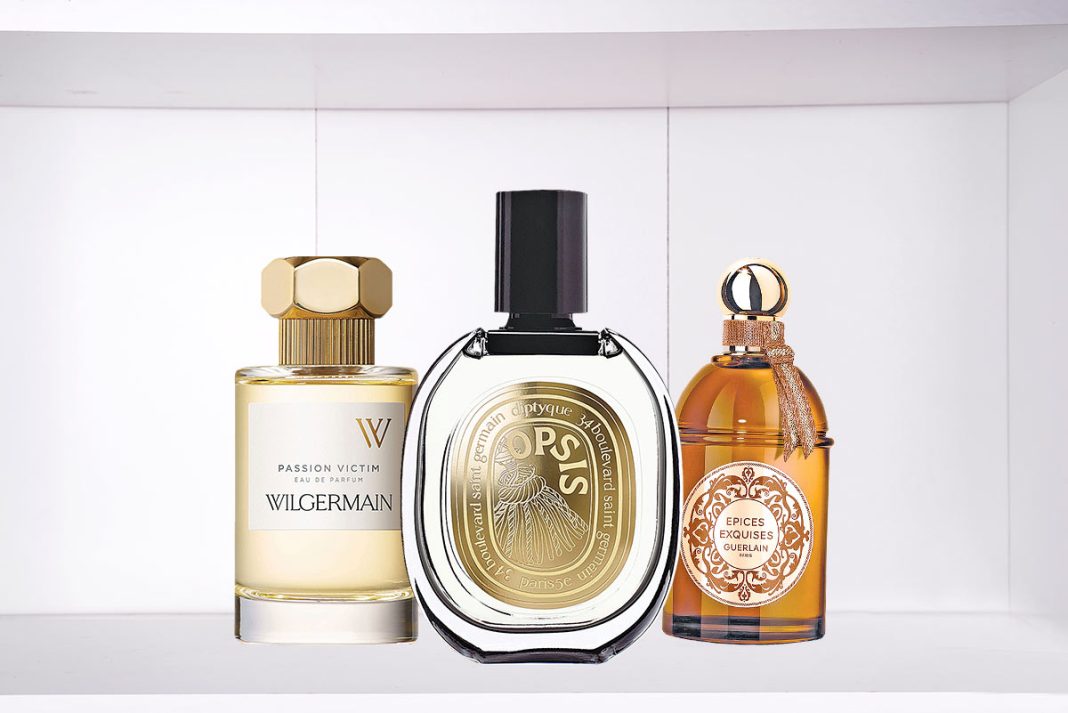 Scent-makers devote considerable time and effort to travelling around the world seeking the most exceptional grade and rarest of ingredients that they can find in the hope of lifting their fragrances out of the ordinary and making them truly unforgettable. The ‘preciousness’ of a fragrance can therefore depend on several different factors, but most of these come down to either how scarce the ingredient is or how difficult it is to process and transform into a substance that can be poured into a bottle. While the ingredients may seem rare, you can rest assured the fragrance is breath-taking. Turning to exceptional ingredients for inspiration, and framing fragrances in novel ways to highlight their heart-stoppingly beautiful notes is a thing of beauty. Between frankincense, saffron and oud, these are the rarest fragrances and ingredients you’ll need to elevate your perfume wardrobe – talk about heaven scent.

Cherished by 16th-century Italian noblewoman Catherine de’ Medici, the material obtained from the rhizomes of the iris plant – known as orris butter – is among the most hypnotic in perfumery with a smell that is a combination of powdery, woody and violet notes. As it requires between three and five years to mature before it can be used, it is extremely precious, with some varieties costing more than three times as much as gold.

Inspired by the meanderings of a London theatre, this fragrance encompasses the smell of the woodwork to the curtain drawn across the stage. Launched 11th July.

In the time of the Roman empire – when frankincense played a crucial role in religious ceremonies – the world’s most important source of the material was Oman. To this day, the country’s Dhofar region, which endures monsoon-like rain in the summer, produces what is considered to be the highest grade of frankincense in the world.

Created by perfumer Julien Rasquinet as a traditional attar – composed entirely of precious oils – it showcases the richest, most meditative attributes of this noble ingredient.

A rare example of a spice that manages to smell both hot and cold, cardamom has long been prized as a vital addition to perfume. The third costliest spice in the world, its warm aroma is a breath of fresh air. With two varieties, cardamom can be both fresh with hints of mint and eucalyptus-green remnants, and earthy with a smoky black aroma. Leaning between a skin-like, suede-soft touch to a brighter fragrance, it’s intoxicating.

A cup of cardamom-flavoured coffee, perfumer Thierry Wasser says, always greets him on arrival at an Arabic house – a gesture he has now bottled in the latest addition to the collection.

Saffron – so special that some of its varieties can cost almost £8,000 per kilogram –. Known as ‘red gold’, saffron is one of the most ancient perfume ingredients. Either as a single note or harnessed within a blend, it adds an undeniable aroma to any perfume because of its intimate, soft yet earthy characteristics.

In this Harrods exclusive composition, the dry, herbal, honey-like scent of the star material is linked with florals to create an unexpectedly lush bouquet.

Almost overwhelmingly powerful, oud oil is created when a fungus attacks the bark of the aquilaria tree. The substance is produced by the tree as a defence mechanism and is by far one of the most expensive perfume ingredients, with some varieties of oud priced at around € 88847 per kilogram.

Perfumer Sophie Labbé has made use of the ingredient’s uniquely smouldering properties where it supports dark, smoky vanilla to create a mysterious leathery composition.

Whomever you’re shopping for this festive season...
Read more

Make Every Moment Count With These Classic...
Read more

Our selection of luxury watches brings together...
Read more

Summer Patterns During The Social Season

For those of you who love having...
Read more

The Best Watches Of Watches Geneva 2022

The now-largest horological trade show of the...
Read more

Spring In The City