Turkish Ambassador in Belgrade, H.E. Mehmet Kemal Bozay, hosted a reception on the occasion of the National Day of Turkey – this year marking the 93rd anniversary of the founding of the modern, independent Turkey under the leadership of Mustafa Kemal Ataturk.

The reception also saw the announcing of the establishment of the Turkish-Serbian business association, of which Ambassador Bozay will be an honorary member due to, as it was noted, his extraordinary efforts aimed at improving economic relations between the two countries.

The reception also saw the Turkish ambassador read a message of Turkish President Recep Tayyip Erdogan, who remained that this holiday marks the day when it was made clear that sovereignty belongs to the Turkish people.

The reception was attended by representatives of the Serbian government, the diplomatic corps, religious communities and cultural and public life. 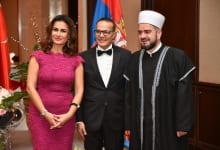 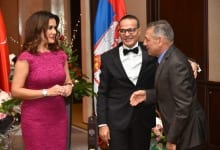 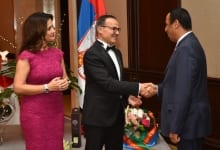 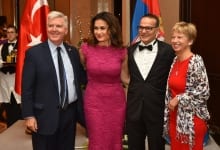 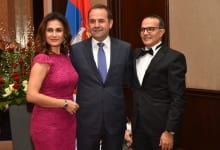 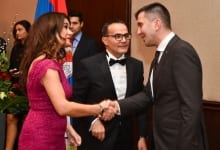 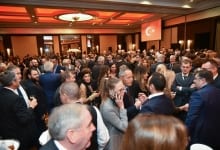 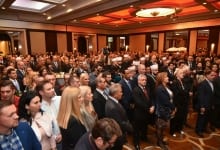 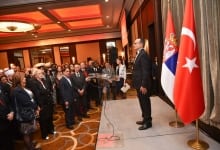 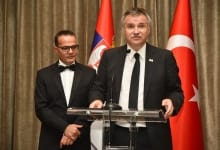 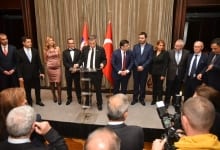 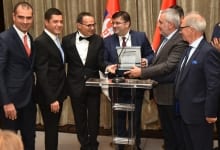 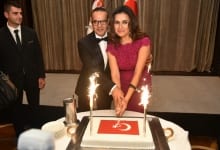 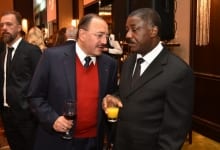 Anniversary of the Elysee Treaty and the the Aachen Treaty