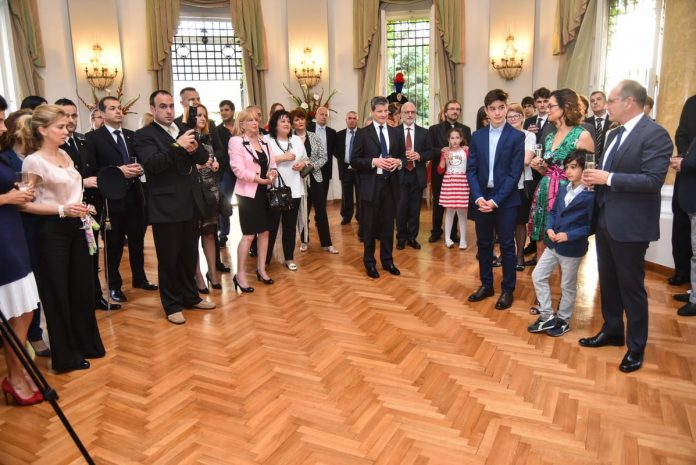 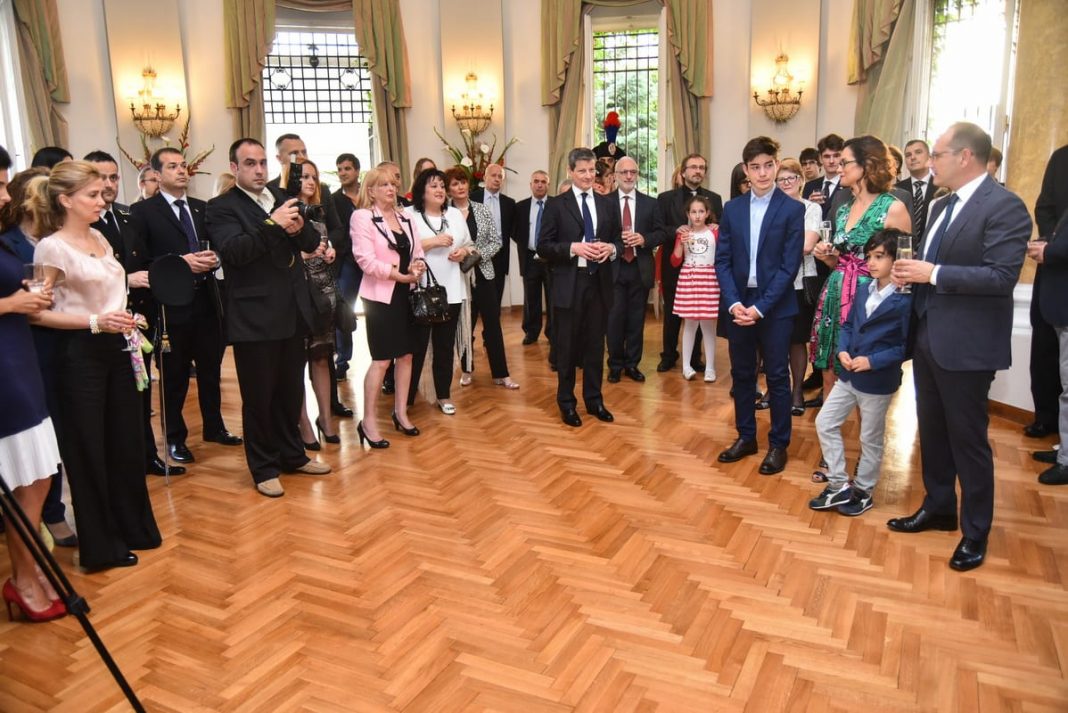 H.E. Ambassador Giuseppe Manzo used this opportunity to present to the Vice-Rector of Belgrade University and the president of the Association of Italian and Serbian scientists and researchers, Ivanka Popović, with the decoration of the Order of Stars of Italy for her outstanding contribution to the development of academic relations in the field of science and research, while the Day-care Shelter for Children in Belgrade, in a show of solidarity, was handed over keys to a Mitsubishi Pajero SUV.

The gathering also marked the 90th anniversary of the construction of the Italian embassy in Belgrade.

The reception was attended by Serbian Parliament Speaker Maja Gojković, Minister of State Administration and Local Self-Government Kori Udovički, ambassadors, members of the diplomatic corps and representatives of the political and public life of Serbia. 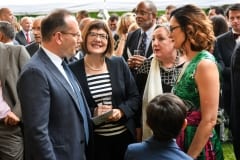 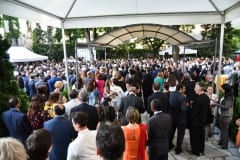 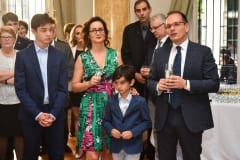 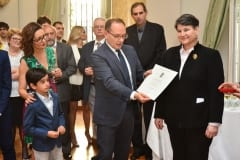 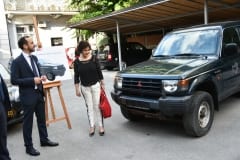 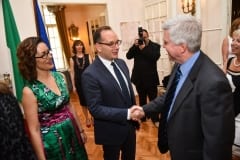 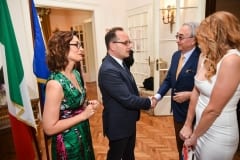 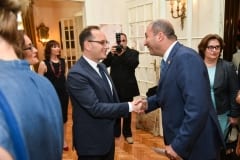 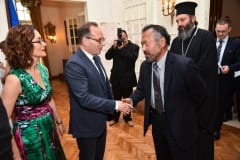 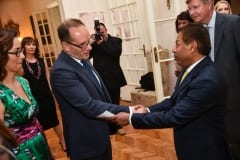 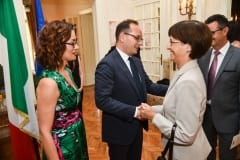 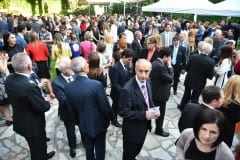 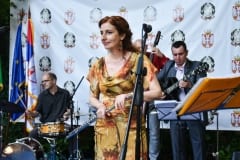 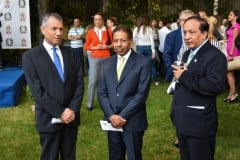 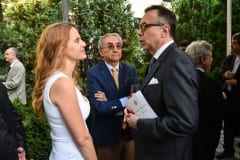 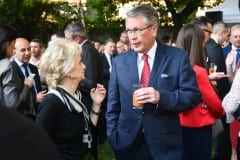 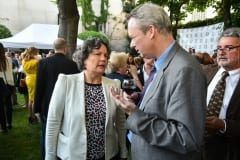