The German Embassy in Belgrade hosted an election evening event on the occasion of parliamentary elections for the Bundestag, at which German Ambassador H.E. Axel Dittmann reiterated that Germany would continue to support Serbia on its European path, regardless of the election results.

Together with the ambassador and members of the German community in Serbia, the unfolding of the elections was also followed by Serbian Prime Minister Ana Brnabić, Head of the EU Delegation to Serbia Sem Fabrizi and members of the diplomatic corps and other officials. 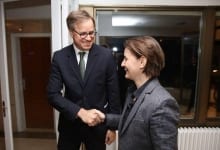 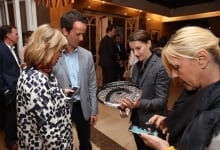 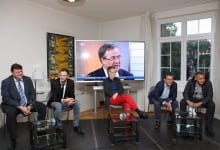 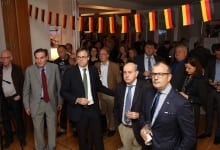 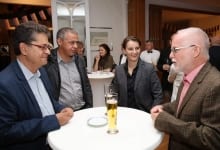 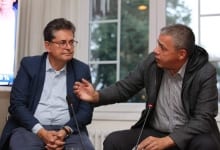 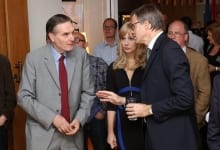 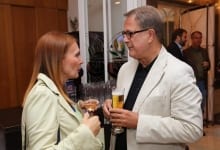 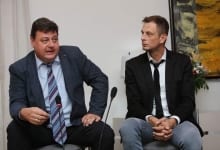 European Commission: Additional €7.3 Million in Assistance to Serbia for Migrants