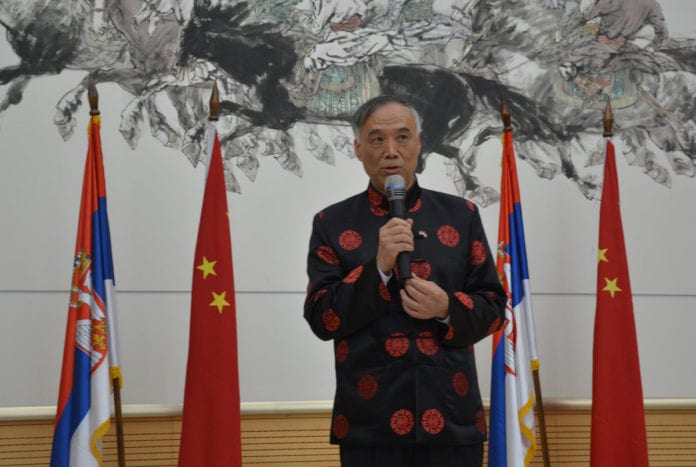 Chinese Ambassador to Serbia, H.E. Li Manchang, and his spouse, Ms Wang Dongying, hosted a reception at the Chinese Embassy in Belgrade to commemorate the 68th Anniversary of the Founding of the People’s Republic of China.

In his speech, Ambassador Li Manchang stated that China, as the world’s biggest developing country, under the leadership of the Communist Party of China, has during the past 40 years of reform and opening up successfully achieved great peaceful, stable and prosperous development, as well as strengthening China’s self-confidence in its developing path, ideology, system and culture. 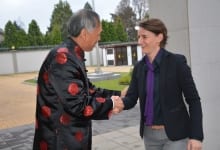 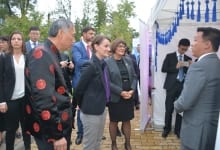 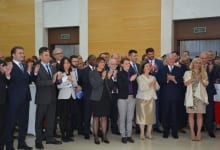