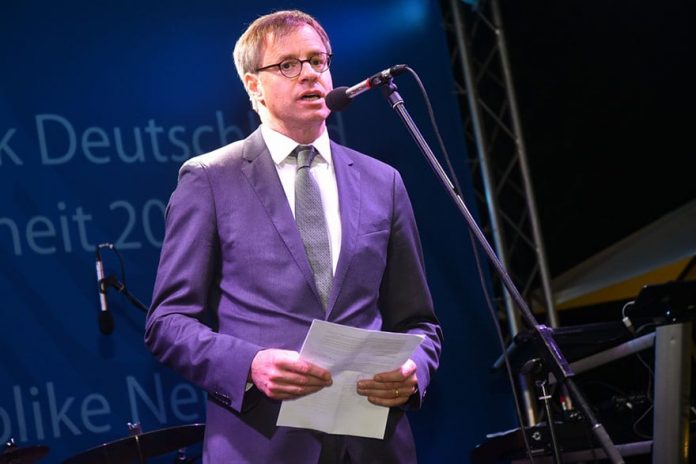 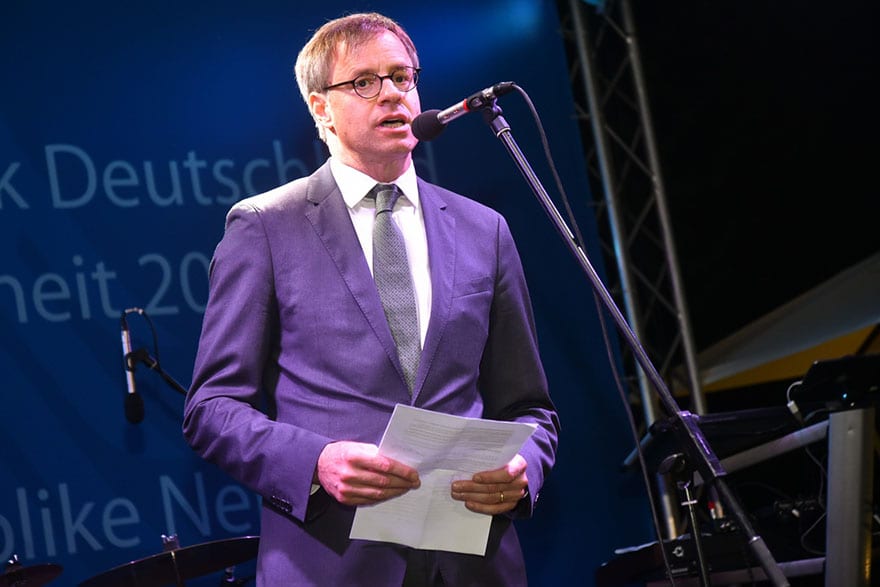 Ambassador Dittmann noted that the same day marks the partnership between Germany and Serbia, stressing that Germany is on Serbia’s side on its road towards the European Union, a road on which it took a major step this year with the opening of “the central chapters for the rule of law”.

The event was also attended by representatives of the diplomatic corps and religious communities, as well as public figures. 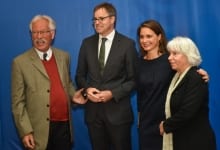 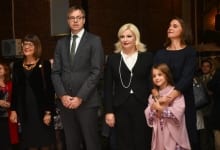 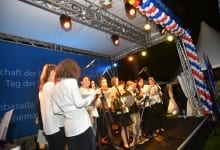 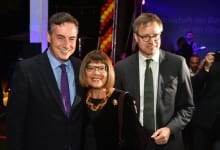 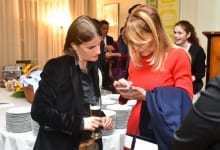 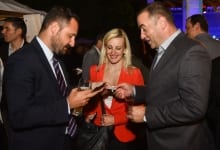 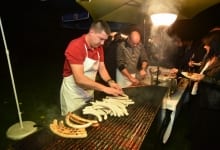 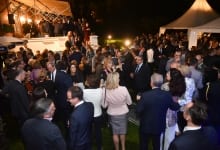 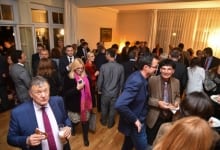 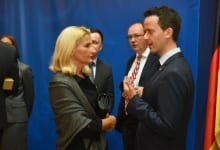 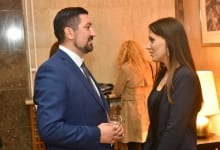 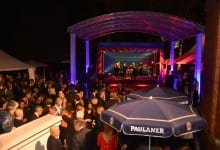 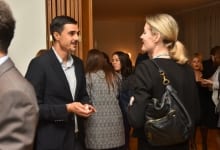 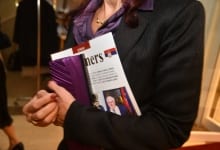