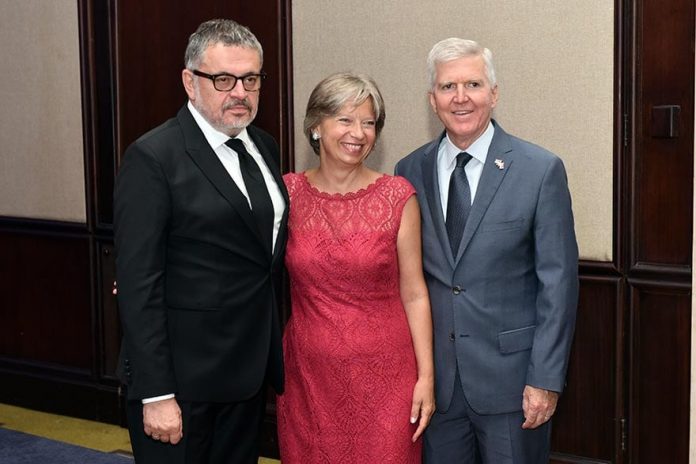 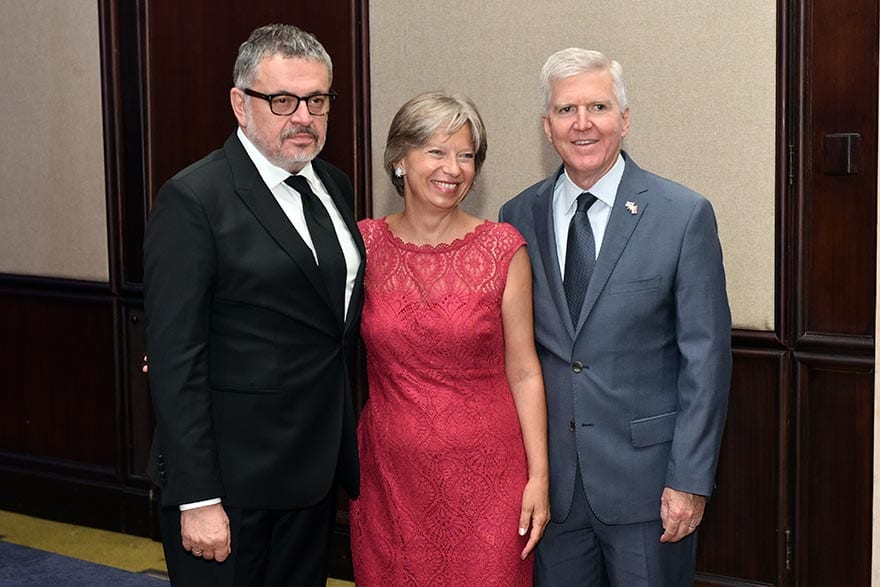 With the ceremonial reception, the Embassy of Montenegro in Serbia celebrated the Statehood Day of this country – the 13th July.

Montenegro received international recognition at the Berlin Congress on the 13th of July, 1878. The same conference confirmed the independence of both Serbia and Romania, thus formalizing the independence of the three Balkan states from the then Ottoman Empire.

In his welcoming speech, Ambassador Branislav Mićunović reminded of the significance of the 13th of July in the Montenegrin tradition.

He pointed out that “we celebrate Statehood Day in friendly Belgrade, Serbia,” and with the shared freedom that has resulted in close cooperation between the two countries.

He added that both countries expressed readiness for a shared future and a mutual interest, especially related to a common and prosperous Balkans and membership in the European Union. 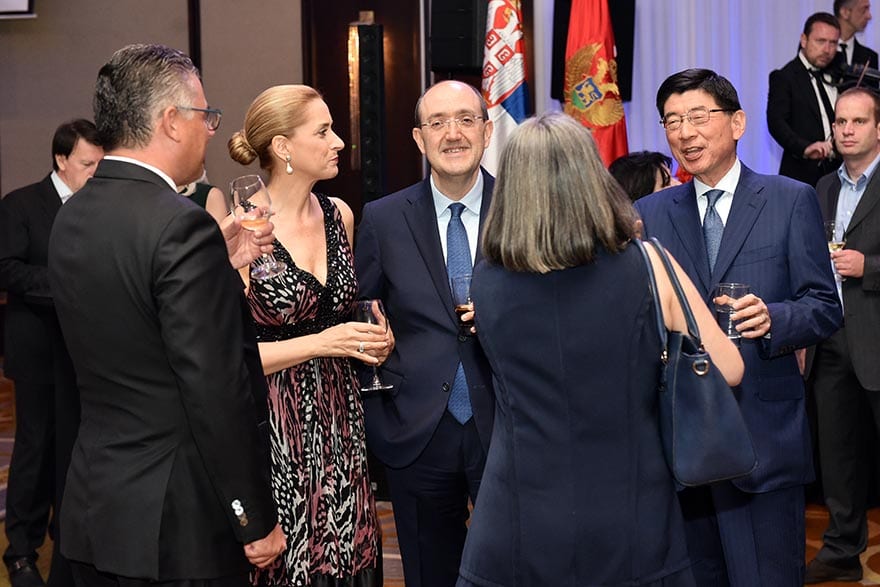 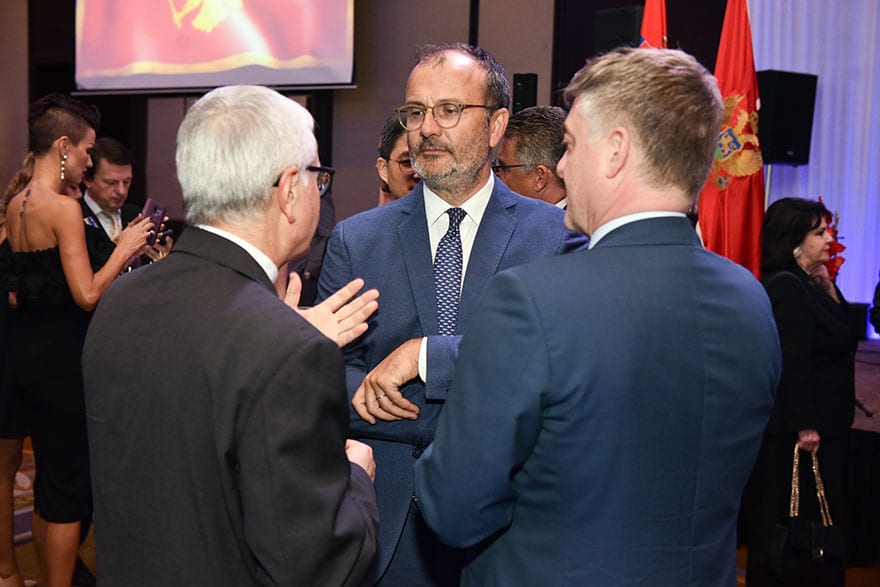 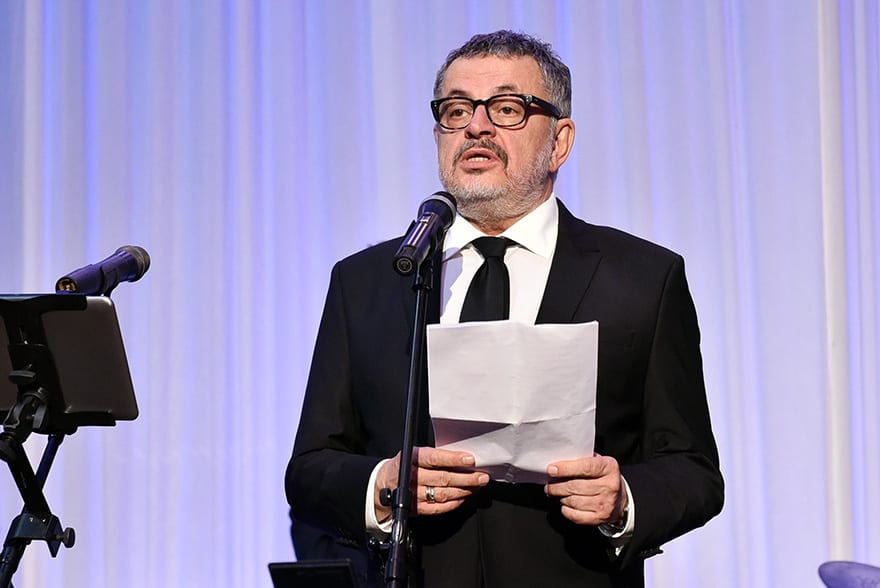 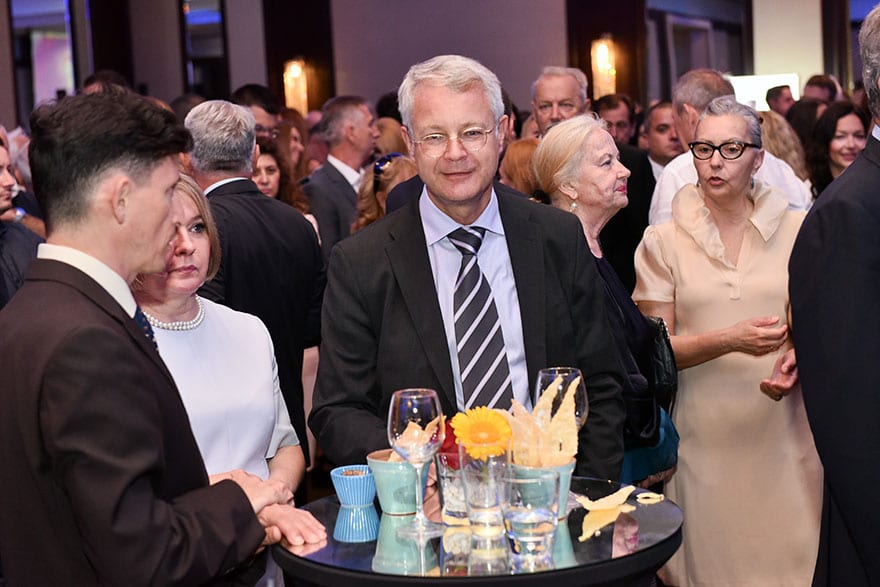 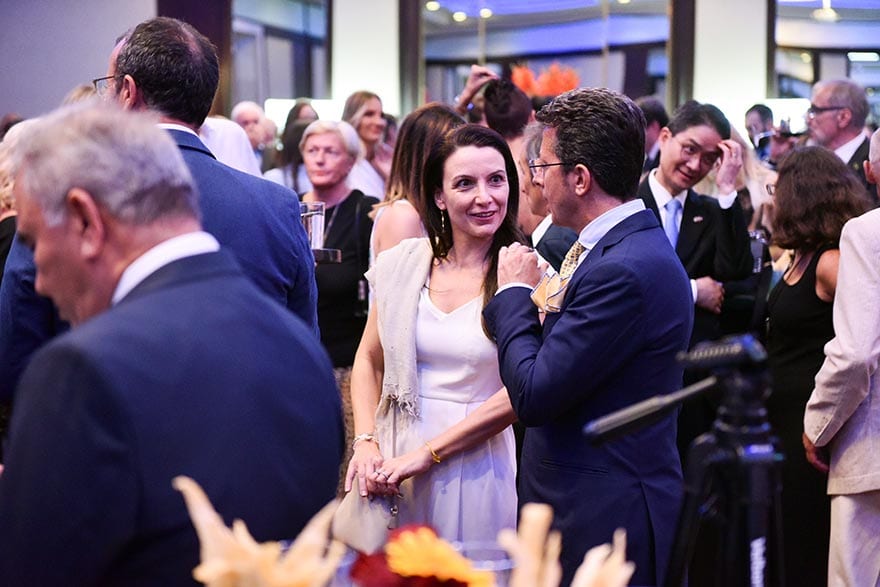 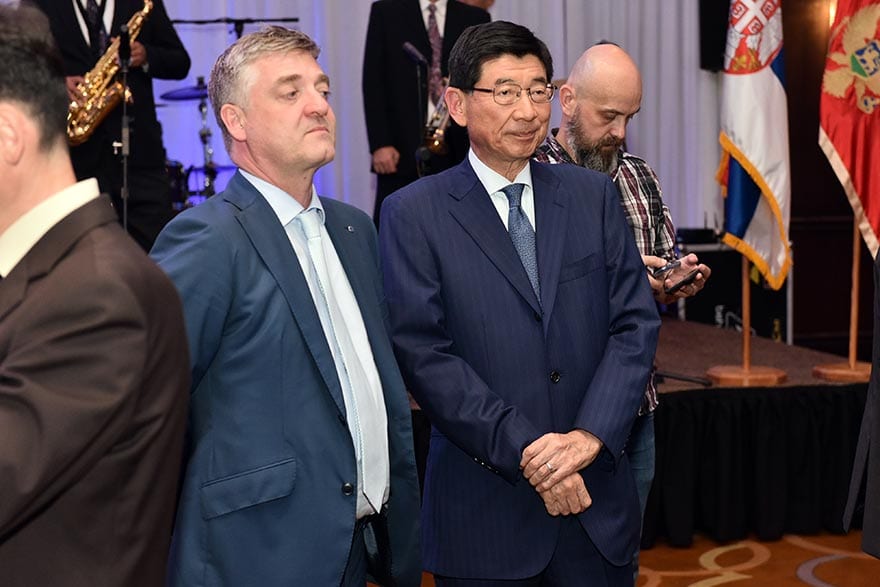 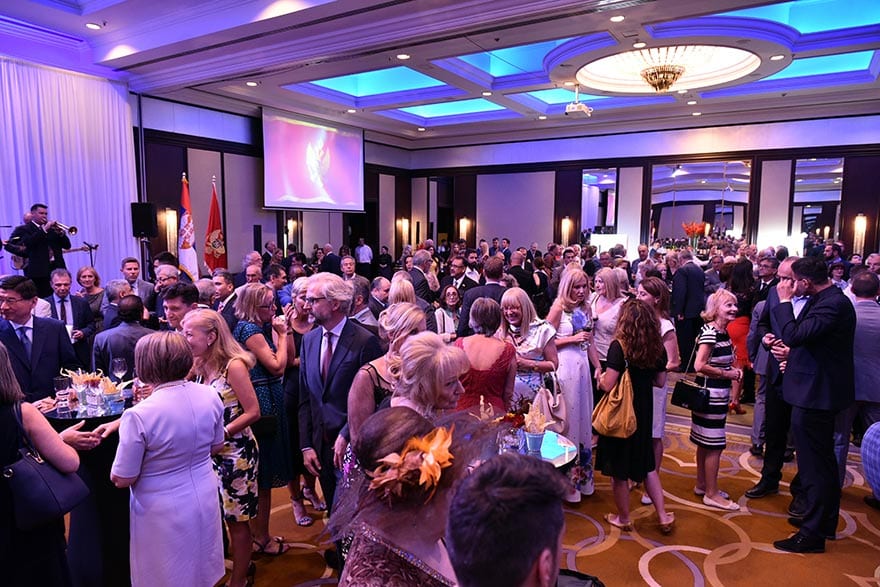 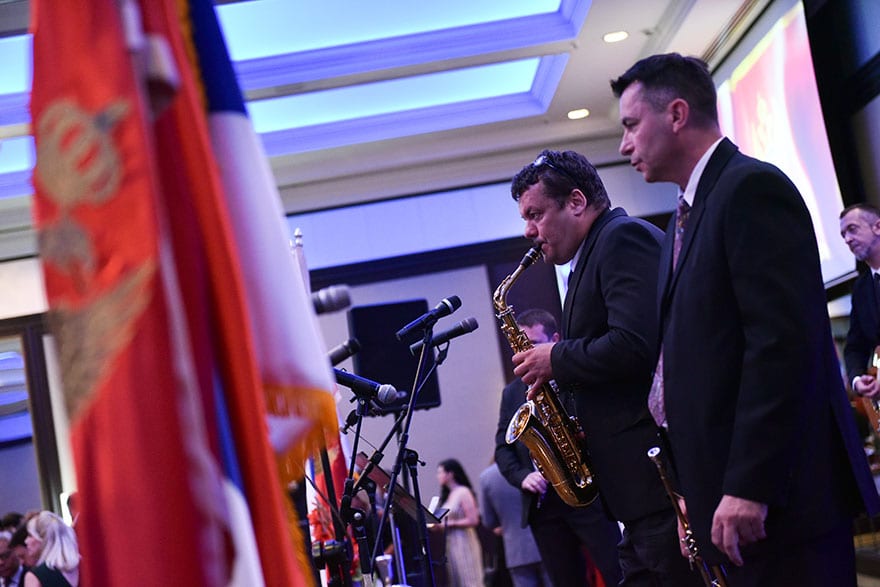 In Montenegro, the ruling DPS was nearly neck-and-neck with its main rivals, according to early and incomplete projections of the Sunday vote.  The first projection...
Read more

Strategy For The Development Of Maritime Economy Adopted

The Government of Montenegro, at the proposal of the Ministry of Transport and Maritime Affairs, has adopted the Strategy for the Development of the...
Read more

The Montenegrin National Coordination Body for Infectious Diseases has declared an end to the coronavirus epidemic in Montenegro In Montenegro, according to official information, no...
Read more