The National Day Of Switzerland Celebration 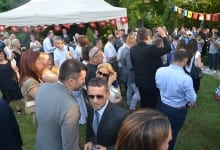 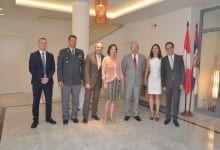 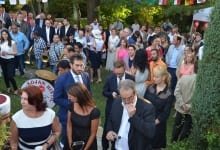 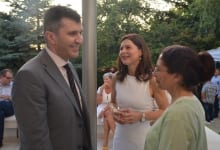 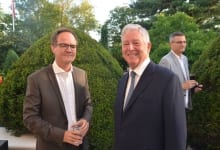 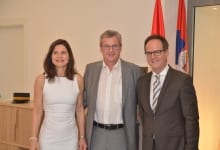 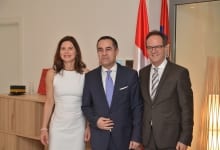 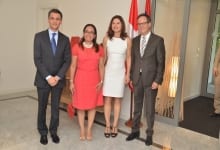 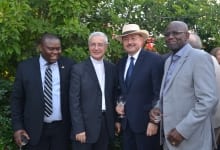 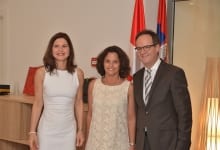 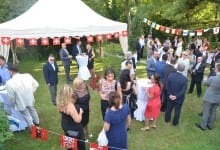 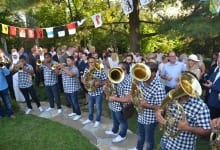