100th Anniversary Of The Democratic Republic Of Azerbaijan

Ambassador of Japan in Serbia H.E. Katsumata Takahiko hosted a reception in his residence to mark the 140th anniversary...
Read more
10 May 2018
Facebook
Twitter
Email

The concert was attended by numerous members of diplomatic corps featured prominent Azerbaijani and Serbian musicians and the  National Theatre Symphony Orchestra. 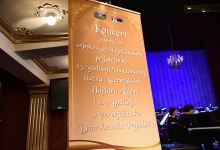 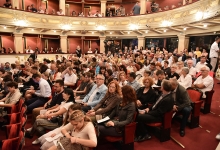 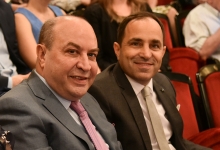 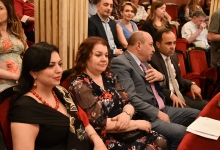 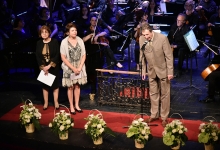 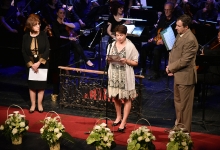 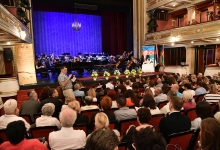 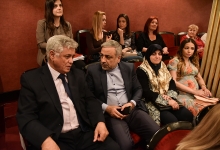 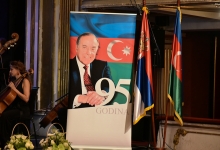 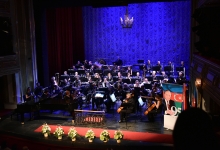 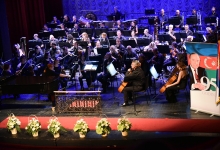 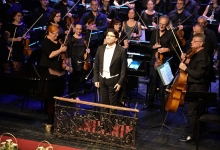