Cyprus maintains its principled position regarding the...
Read more

The Embassy of Azerbaijan Held a reception at the Hyatt Hotel marking the Victory Day of this country.

Ambassador of Azerbaijan H.E. Kamil Khasiyev noted that November 8 – Victory Day is one of the brightest and most unforgettable days in the history of our country. He said that two years ago, on 8 November, under the leadership of the President of Azerbaijan, Supreme Commander-in-Chief Ilham Aliyev, Army liberated the city of Shusha from the occupation.

Minister of Economy of Serbia Rade Basta, officials of the Serbian Ministry of Foreign Affairs, the Ministry of Internal Affairs and the Ministry of Defense, as well as other high-ranking state and government representatives, science, art and religious figures, attended the event. 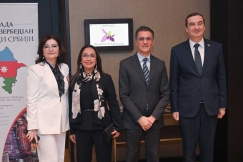 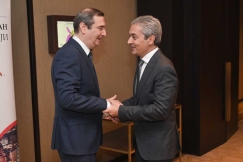 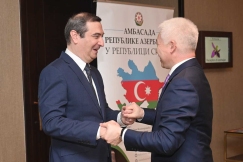 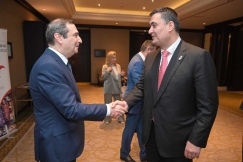 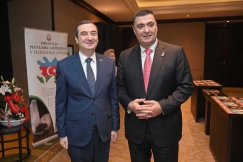 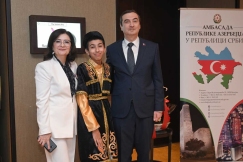 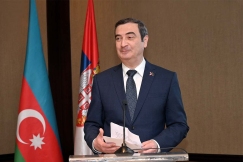 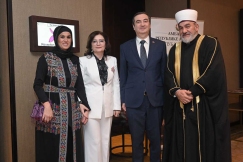 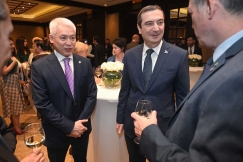 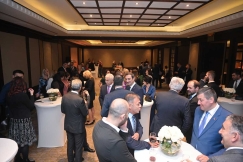 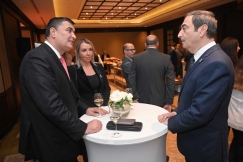 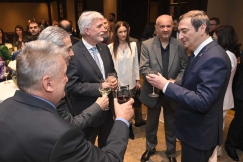 The Embassy of Azerbaijan Held a reception at the Hyatt Hotel marking the Victory Day of this country. Read more
Read more

Serbia can buy electricity from Azerbaijan on favorable terms based on the approved interstate agreement on energy, said the country's president, Ilham Aliyev, during...
Read more

The EU Signed A New Gas Deal With Azerbaijan