Finland has a population of 5.5 million, around a million of whom live in the area in and around the capital city, Helsinki. Finland is a republic. The president, who is directly elected by the people, has real power over foreign affairs, EU policy and major military decisions. In all other matters, the parliament is the country’s highest authority. Finland is a member of the EU, and its currency is the euro. The country is not a member of NATO.

The forestry, technology and metal industries are Finland’s most important revenue sources. Finland is the world’s biggest producer of mobile phones. 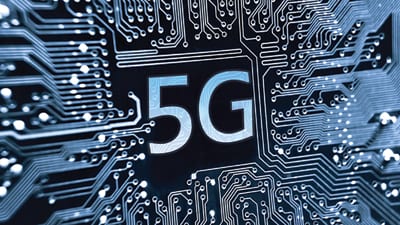 Finland has transformed its economy in a matter of decades to become one of the richest countries and most stable societies in the world. In the 1950s the Finnish economy was still largely based on primary production and an agrarian workforce. Today Finland is leading or near the top of most international comparisons in terms of growth and development in the economic, technological and social spheres.

The largest sector of the Finnish economy services at 65%, followed by manufacturing and refining at 31%. Primary production is at 3%. Finland’s main industrial products are paper and board, electronics and metal products. Engineering and high technology industries are the leading branches of manufacturing.

Finland enjoys one of the world’s most advanced and comprehensive welfare, designed to guarantee dignity and decent living conditions for all Finns. The Finnish social security system reflects the traditional Nordic belief that the state can intervene benevolently on the citizens’ behalf. Core to the system is social insurance (ex. pensions, sickness & unemployment benefits, workers’ compensation), welfare (ex. family aid, child-care services, services for the disabled), and a comprehensive health system. 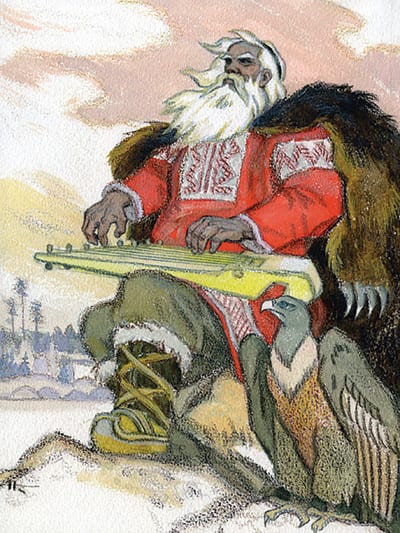 It is said, “to know the heart of Finns, you must read The Kalevala”. First published in 1835, The Kalevala is Finland’s national epic and draws from a rich oral tradition of folklore and mythology. Physician and philologist Elias Lönnrot travelled the Finnish-Russian borderlands recording the ballads and charms sung by the rural people. From there he assembled a fantastical tale of spells, love, war and revenge – a mythic history of the ancient Finns which fired the imaginations and national consciousness of the Finnish people, and became a foundation of Finnish cultural identity.

We Europeans Are In The Same Boat

The main objective of the Nordic Business Alliance is to become a one-stop-shop for potential Nordic investors as well as Serbian exporters to Nordic region. According to recent trends in mutual trade and extended investments of Nordic companies in Serbia, we are on a slow but steady path to growth
Read more

"I am also a firm believer in learning from the best, and I do not see a better model to learn from than the Nordic, or Scandinavian, as we popularly refer to it in Serbia."
Read more

Nordic countries are a group of countries in Northern Europe. These countries include Denmark, Finland, Iceland, Sweden, Norway, and the territories of the Aland Islands and the Faroe Islands. Though often confused as such, Scandinavia is not equivalent to the Nordic countries
Read more

Morten Skovgaard Hansen, Head of Mission for the Embassy of Denmark in Belgrade

Denmark: Happiest People in The World

Carlsberg bases its business worldwide on standards related to concrete operations, primarily in the field of responsible communication, business ethics, investment and the community, respect for human and labour rights and, of course, efficiency of operations
Read more

Cooperation between these Serbian and Finnish business groups has improved their internet business, but also enabled mutual familiarisation with their culture
Read more

Finland is Committed to Supporting Serbia

Economic relations between Finland and the Western Balkan countries are currently at a relatively low level. However, there are many opportunities for improvement, as...
Read more

Finland The Land of a Thousand Lakes

Finland is called 'the land of a thousand lakes', as inland lakes and rivers make up 10 per cent of the country. Large areas of forest cover almost two thirds of the land mass. Only six per cent of Finland is arable
Read more

That which Nordic companies insist on in particular is zero tolerance for corruption, the efficiency of operations and increasing social responsibility
Read more

Serbia and Norway have been nurturing friendly relations since before the First Balkan War in 1912, which continued during the Second World War, when...
Read more

Denmark, Norway, Sweden, Finland & Iceland are pretty much model students when it comes to ethical living and is also pro at tackling social...
Read more

Our story starts more than a decade ago when two men who had never met shared a powerful dream. Separated by culture, language and...
Read more

There are many Swedish investors looking at Serbia, and I hope to convince some to make the actual investment decision
Read more

Health Sector According to The Nordic Recipe

Apart from the financial aspect, AstraZeneca can contribute greatly to developing or implementing procedures and processes in the healthcare sector with best practices shared from the Nordic region, which is where healthcare is at its highest
Read more

From 8,000 BC to 6,000 BC, Sweden as a whole became populated by people who lived by hunting, gathering and fishing, and who used simple stone tools. The Viking Age (800–1050 AD) was characterised by a significant expansion of activity, in Sweden’s case largely towards the east
Read more

The Smallest of Three Autonomous Territories

Fish and wild scenery are characteristic of the Faroe Islands, an island group in the North Atlantic
Read more