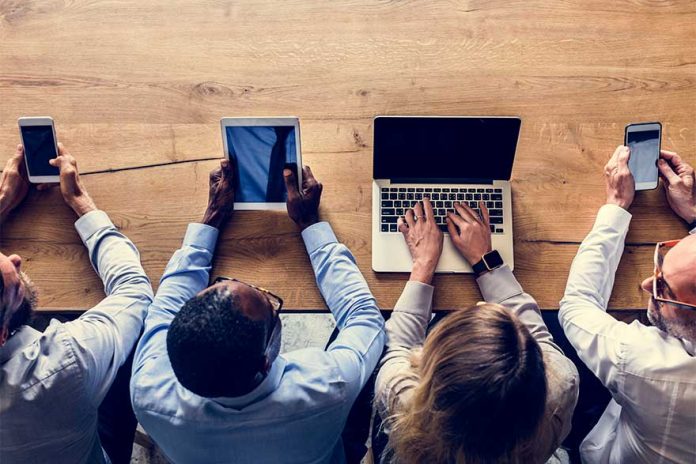 Looking Boldly Towards The Future

Given that Italy is among the leading nations in many aspects of the Fourth Industrial Revolution, Serbia is keen to strengthen bilateral cooperation between companies, universities, research institutes and local administrations. And Confindustria Serbia has been contributing to this cause for years

According to the latest Deloitte report (2019), Italy is at the global forefront in many aspects of the Fourth Industrial Revolution, the so-called digital revolution. Furthermore, Italian executives fully appreciate digitalisation as being fundamental to their companies’ futures and are looking to adopt and use digital technologies.

According to Eurostat, there are approximately 5,400 high-tech manufacturing companies in Italy, making it one of the top four countries in Europe (along with Germany, the UK and Poland). If all sectors are included – among both services and manufacturing – Italy remains among the top countries in Europe, with more than 105,000 high-tech companies. Italy is also above the European average in terms of the production and use of industrial robots and in the adoption of 4.0 technologies, such as the cloud, the Internet of Things (IoT) and machine-to-machine (M2M) communication, the Deloitte report states.

Italian companies also invest heavily in scientific and technological research. According to the European Commission, at €185.4 million, the average annual research and development expenditure of Italy’s top R&D spending enterprises is higher than the equivalent EU average of €165.8 million.

Italy is ranked seventh worldwide in robotics, just behind giants like China, South Korea, Japan and the U.S. The country’s annual production of 6,500 units is expected to rise to about 8,500 units by the end of 2020. Although that number is low compared to Germany, which manufactures about 20,000 robots annually, Italy still ranks second in Europe, with France and Spain trailing behind, with 4,200 and 3,900 units respectively. 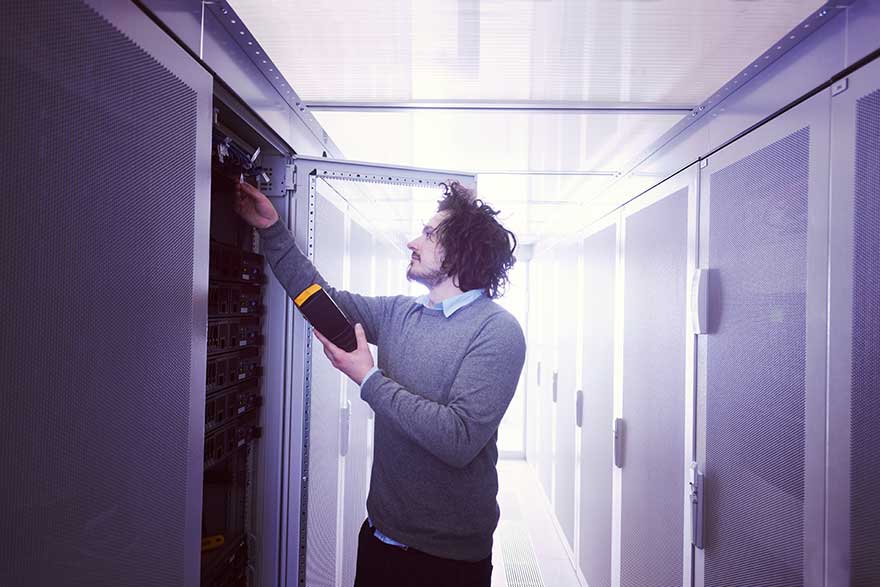 Moreover, Italy is also in the global top ten in terms of robotic intensity: the number of industrial robots compared to the size of the workforce. According to the International Federation of Robotics, Italy has 185 robots per 10,000 manufacturing employees, placing it far ahead of Spain, France and the UK.

The same report states that Italy ranks sixth worldwide in terms of M2M communication, which is fundamental to Industry 4.0, and is also advancing promisingly in cloud computing. Based on Eurostat data, cloud technologies have been introduced by around 22 per cent of Italian companies, which is slightly above of the European average of 21 per cent. Use of the IoT is also rising quickly in Italy, with the sector having more than doubled in three years. Smart metering and smart car segments represented Italy’s largest IoT sectors in 2017, with output of €980 million and €810 million respectively, followed by smart buildings (€520 million) and IoT solutions for industrial logistics.

Confindustria Serbia has hosted four conferences related to digitalisation since 2016, focusing on start-ups, the digitalisation of traditional industries, cyber security and 5G technologies

In February 2017, the Italian Ministry of Economic Development launched the Industria 4.0 National Plan (I4.0), as the new strategy to put in place horizontal measures accessible for all enterprises with the aim of boosting investment in new technologies, research and development, thus revitalising the competitiveness of Italian companies.

Within such a context, it is no wonder that Italy was among the leading countries in introducing the topic of digitalisation to Serbia. Confindustria Serbia has hosted four conferences related to digitalisation since 2016, each with different focuses: the first conference was dedicated to start-ups and the establishment of a business environment to sustain them. The second one was organised with the participation of Bocconi University at the Zvezdara Science and Technology Park and included the presenting of the various possibilities and challenges that digitalisation offers for traditional industries, such as production or sales. The third conference covered to the topic of cyber security, while the fourth addressed 5G, enabled technologies and similar topics. Conferences now represent a tradition of great importance for Confindustria, as well as an occasion to meet every autumn and highlight the digital revolution, which encompasses both our private and professional lives.

These events brought together numerous representatives of Serbian and Italian companies, both traditional and innovative IT companies focused on digital transformation, as well as EU experts and representatives of the Serbian government. They also presented the experiences and expertise of Italian and other top companies, as well as the good practises of Italian cities that have embraced the smart city approach.

The aim of these events was to promote public-private partnerships and collaborations, as well as to emphasise the importance of introducing fast-changing technological shifts to the traditional businesses environment.

It was with this in mind in 2019 that Confindustria initiated cooperation between the Serbian Ministry of Innovation and Technological Development, and its Italian counterpart, the Ministry for Digitalisation, in order to strengthen bilateral cooperation between companies, universities, research institutes and local administrations in Italy and Serbia.

Statement by the Italian Embassy in Belgrade regarding the coronavirus pandemic

At this dramatic moment in Italy, severely affected by the coronavirus pandemic, the Serbian people have shown great solidarity with our country by offering...
Read more

Football club Juventus extended its sponsorship agreement with Allianz mid last month in a deal worth more than €100 million to the Serie A...
Read more