Several studies have shown how customisability is a strong requirement for the Indian consumer, and even international players have realised the need for a design approach that incorporates ‘all things Indian’

As one of the world’s most ancient civilisations, India has a long history of cultural accomplishments and excellence in arts as well as the sciences. The exquisite sculptures, paintings and artefacts housed amongst ancient temple complexes are marvels of human imagination, planning and practical execution.

Indian literature also talks of advances made in ancient times in fields such as mathematics, linguistics, musical theory and astronomy. For example, the contributions on language of Panini, the great Indian linguist, who wrote a treatise on Sanskrit grammar in the 6th to 5th centuries BC, have strongly influenced modern linguistics across the world, as acknowledged by Johan Frederik Staal or Frits Staal, one of the modern legends of Asian languages and culture, and American linguist and philosopher Noam Chomsky, among others. There are several other examples of ancient Indian achievements, like advances in science and engineering as recorded, for example, in Samarangana Sutradhara, an encyclopaedic work on classical Indian architecture written by Paramara king Bhoja, dated 1000 AD. This includes a chapter on Mechanical Automata, which refers to mechanisms that can mimic human motor action, which were a precursor to modern robots. 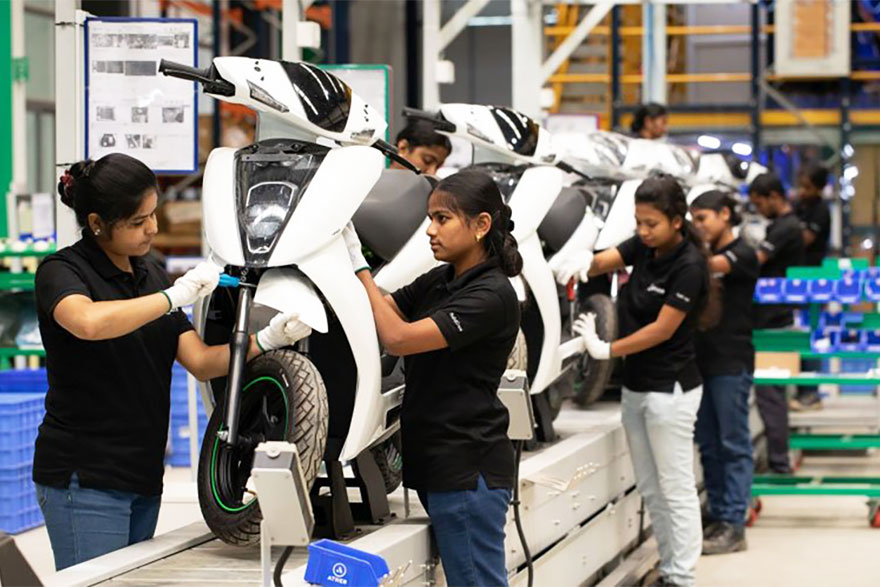 However, the invention of the steam engine and the subsequent Industrial Revolution in Europe seems to have overwhelmed traditional Indian engineering and crafts, and European goods and design have since reigned over the markets. As is now noted widely, India’s contribution to the world’s GDP dropped from as much as 24 per cent in the 18th century down to as low as three per cent in 1947.

It is only in the last few decades that a re-invigorated Indian economy has slowly begun to rediscover its zest for engineering, arts and crafts, as well as new endeavours across various fields. Today buses, tractors, motorcycles and even cars made by Indian firms find major markets in emerging countries across the world, especially in Africa and East Asia. ‘Made in India’ artillery tanks, rifles and even railway coaches are set to debut across the world, establishing the acceptance of the Indian design theory.

SWADESHI, OR THE INDIAN WELTANSCHAUUNG

The Indian weltanschauung (worldview) since ancient times converges into the ideals of a unitary consciousness or the fundamental state underlying all phenomena. And even today, the Indian design philosophy doesn’t believe in technology that is closed, imported or transplanted from elsewhere. We crave for freedom of ideas, search for our own answers to global challenges, and swadeshi (made in India) continues to thrive and even drive even many next generation innovations in India. 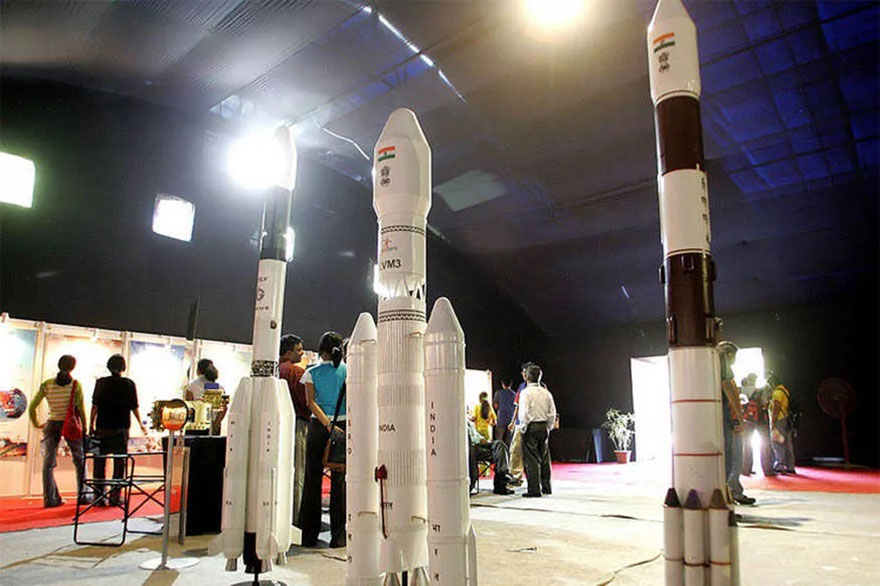 Thus, “Make in India” can be described as an expression of this quest of India to find self-reliance in an era of globalisation. Swadeshi drives us to source materials locally, look for indigenous technologies and, also importantly, solve problems of critical national importance. For example, the Indian Space Research Organisation is among the few in the world whose major focus is actually using space research to improve the livelihoods of people through weather predictions and also for telecommunications and disaster management.

Indian design theory favours extreme minimalism and utilitarian, or what is colloquially known as “jugaad”, aptly defined by the Oxford dictionary as “a flexible approach to problemsolving that uses limited resources in an innovative way”.

In simple terms, this means that the benefits of a product are maximised at minimised costs.

Jugaad is often praised as the ultimate Indian survival instinct, reflecting the Indian design theory of minimalism, our expression of frugalism, even brutalism – maximising function (benefit rationalised to cost).

This minimalism manifests itself in everything – from Khaitan fans and Tata Nano cars to more recent examples, such as the S450 electric bike and the Beluga underwater ROV (remotely operated vehicle) made by IIT-Madras Start-ups Ather and Planys respectively. 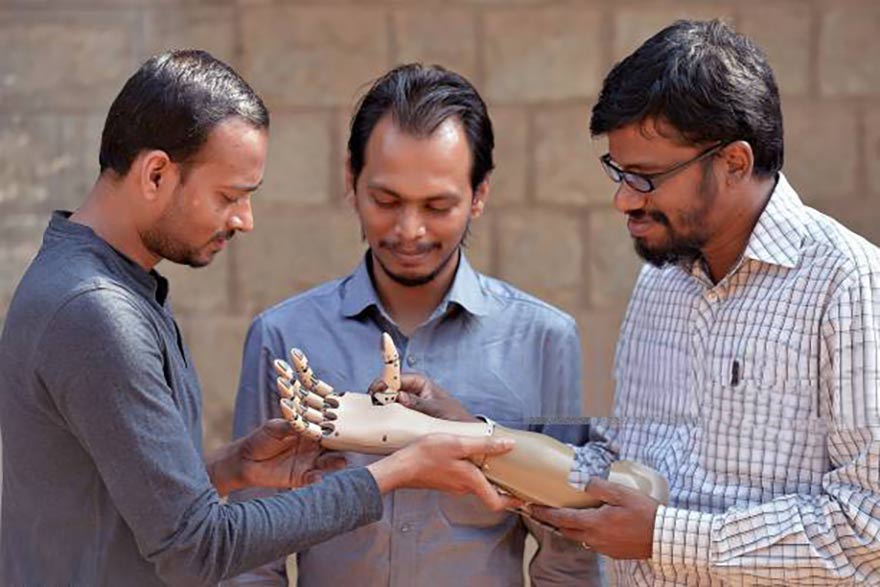 Minimalism is also seen in Indian space and nuclear programmes.

Many Western commentators were n awe at how Mangalyaan, the Indian mission to Mars, cost less than the budget of a typical Hollywood blockbuster movie, and yet was successful in its very first attempted launch.

The Indian theory of aesthetics has one radical departure from Western aesthetics: the Indian theory holds that “beauty lies in the state of mind” and there are nava rasas or nine recognised emotional states. The Indian approach views all objects as lying within the ambit of a unitary consciousness (or, by negation, nothingness) – and hence the objects must ‘sync’ with our state of mind, and creations must seamlessly flow from within-out.

The ideals of swadeshi, jugaad and rasa, have laid the seeds of an Indian design revolution, which is set to storm the world Science & Technology

This is the reason behind the exuberant use of colours in India – perhaps modern Indian products have disconnected from this aspect, but where tradition still olds sway – such as in textiles, crafts and temple art – we find the brilliant use of colour that can match every state of mind and thus appeal to every person.

The ideals of swadeshi, jugaad and rasa have sewn the seeds of an Indian design revolution that is set to storm the world. The philosophical settings of Gandhianism and swadeshi also have wider implications in a zeal for minimising wastage and promoting recycling, while also supporting environmentally friendly materials, technologies and processes. The Indian customer has often been found to value ease of use and durability in products, while also yielding maximum returns for a given investment.

India’s first unesco world heritage city and gujarat’s largest, ahmedabad, is a paradise for tourists. With its elegant monuments, vibrant markets and an eclectic...
Read more