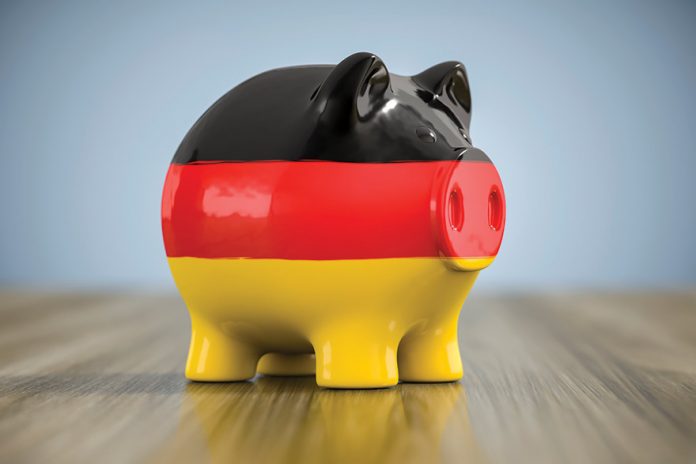 September Brings A Degree Of Optimism

Uncertainty over Brexit and the trade war between the U.S. and China led to a slowdown for the export-orientated German economy. However, leading German think-tanks suggest that the country’s economy is on the road to recovery

One of the characteristics of the crisis caused by the pandemic is that the economies worst hit by it were those that are the most developed and usually demonstrate excellent export results. The German economy, Europe’s largest, contracted by a record 9.7% in the second quarter of 2020, as consumer spending, company investments and exports saw a steep decline due to the Coronavirus pandemic.

This second-quarter contraction was the worst since the documenting of GDP figures began in 1970, proving much more pronounced than was the case during the 2007-08 financial crisis, which resulted in a 4.7% decline in the first quarter of 2009.

The slowdown of the German economy is in line with all major economies in Europe. The GDP of the Euro area fell from 0.4% in the first quarter to 0.2% in the second quarter, while France, Italy, Spain and the UK all saw double-digit declines in their economic activity.

The German government, which has forecast a 6.3% economic decline for the entire year, pushed a multibillion- euro coronavirus aid package, followed by another €130-billion stimulus in June, in order to alleviate the consequences of the crisis.

The German economy had shown robust results prior to the start of the crisis. In 2016 Germany recorded the highest trade surplus in the world, worth $310 billion, making it the biggest capital exporter globally. 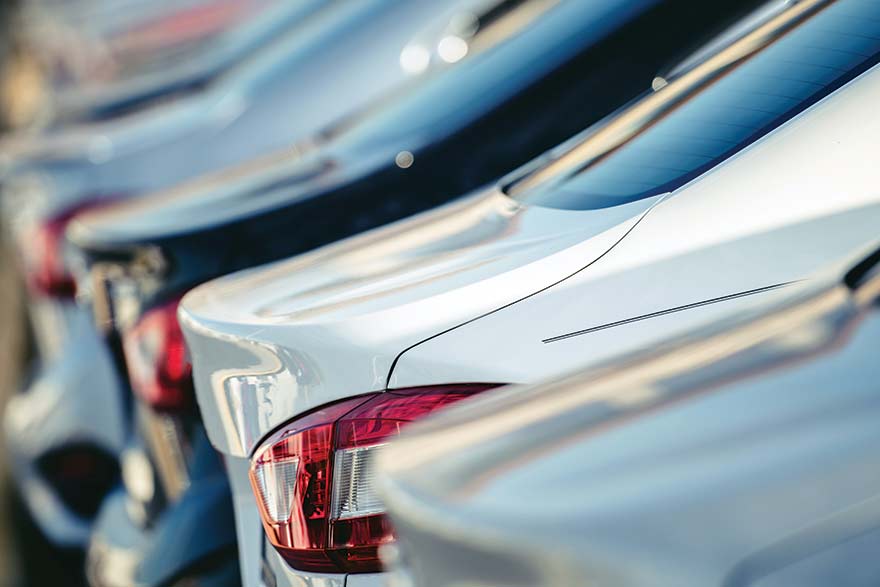 The International Monetary Fund gave the country’s economy “yet another bill of good health” in July 2017, but some economists speculated that the slowdown recorded in the final quarter of 2019 was mainly as a consequence of uncertainty over Brexit and the trade war between the U.S. and China, which were then exacerbated by the COVID-19 pandemic.

Although the current contraction was the worst on record, it was still less than initially anticipated by economists. Indeed, Germany’s Federal Statistical Office (Destatis) revised its quarter-on-quarter contraction in GDP from the 10.1% it initially reported at the end of July.

Spokesperson of the German Chamber of Industry & Commerce, Volker Treier, recently expressed strong concern over the course of the country’s short-term economic future. Indeed, if the German economy has another negative quarter it will be considered as being “in recession”. For this scenario, the government is preparing some countermeasures to mitigate the effects, such as the accelerated introduction of short-time work and employee retraining.

Increased business confidence suggests that the German economy is tracking a stronger recovery than the eurozone as a whole, yet there are concerns that the banking sector could see a rising number of loan defaults in the coming six months

However, some better news has already arrived in September. The Zew Indicator of Economic Sentiment for Germany rose 5.9 points in September, month-onmonth, to 77.4 points. Positive signals in Germany were followed by the rise in sentiment for the eurozone’s economic development, which increased by 9.9 points to bring the indicator to 73.9 points for September.

According to Zew sentiment, even the stalled Brexit talks and rising Coronavirus cases could not dampen the positive mood.

Attitudes towards the current economic situation have also improved, although they still remain negative at -66.2 points, which is 15.1 points higher than in August.

On the other hand, a survey published by the Ifo Institute for Economic Research suggests that companies evaluate their current business situations with far more optimism than in the previous month. 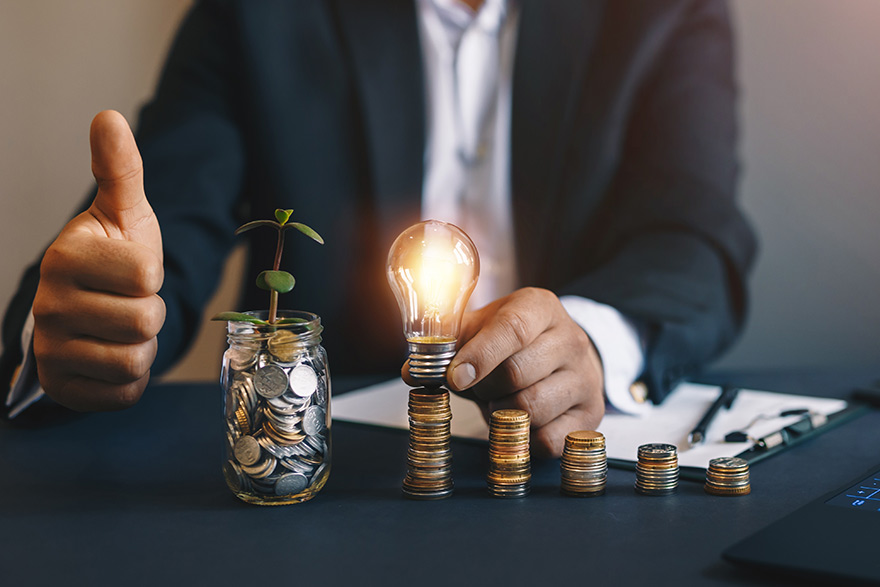 The institute said that its business climate index – an indicator of economic activity in Germany – rose to 92.6 from a previously downward revised 90.4 in July. This marked the fourth consecutive monthly increase and was higher than economists’ initial expectations of 92.2. This prompted Ifo President Clemens Fuest to reason that the German economy is on the road to recovery.

Similar results were reported by Oxford Economics. Increased business confidence suggests that the German economy is tracking a stronger recovery than the eurozone as a whole. Yet the fear hasn’t dissipated, note analysts of Oxford Economics.

One of the most promising news stories is that the business climate index rose sharply in the service sector, showing that service providers are significantly more satisfied with their current business situation.

Given the structure of the German economy – in which the service sector contributes around 70% to total GDP, with industry accounting for 29.1%, and agriculture 0.9% – it is easy to see why this is excellent news.

The Vision Of Next Generation Mobility

ZF is a global technology company that supplies systems for passenger cars, commercial vehicles and industrial technology, enabling the next generation of mobility. ZF...
Read more

Through continuous work, the organisation Help has spent the last 25 years cultivating and encouraging the inner force of people in the Western Balkans...
Read more

In just 13 years, Gruner has, as a company, succeeded in changing the economic situation in the south of Serbia and providing adequate earnings...
Read more

Domestic Products That We Are Proud Of

From the most varied parts of Serbia to the shelves of dm drugstores A year after the products developed within the scope of the dm...
Read more

FFE Has Got The Momentum

The Lean Six Sigma Company CEE has high occupancy of its LSS courses. This is because the number of companies organising training for their...
Read more

Serbia Will Need To Speed Up

"In a world affected by climate change, Serbia will need to speed up its transition to alternative, low carbon sources of energy", says Nikola...
Read more

LEONI has invested in excess of 146 million euros in its facilities and equipment since 2009. The company currently employs around 10,000 people in...
Read more

The Story Of German Reunification