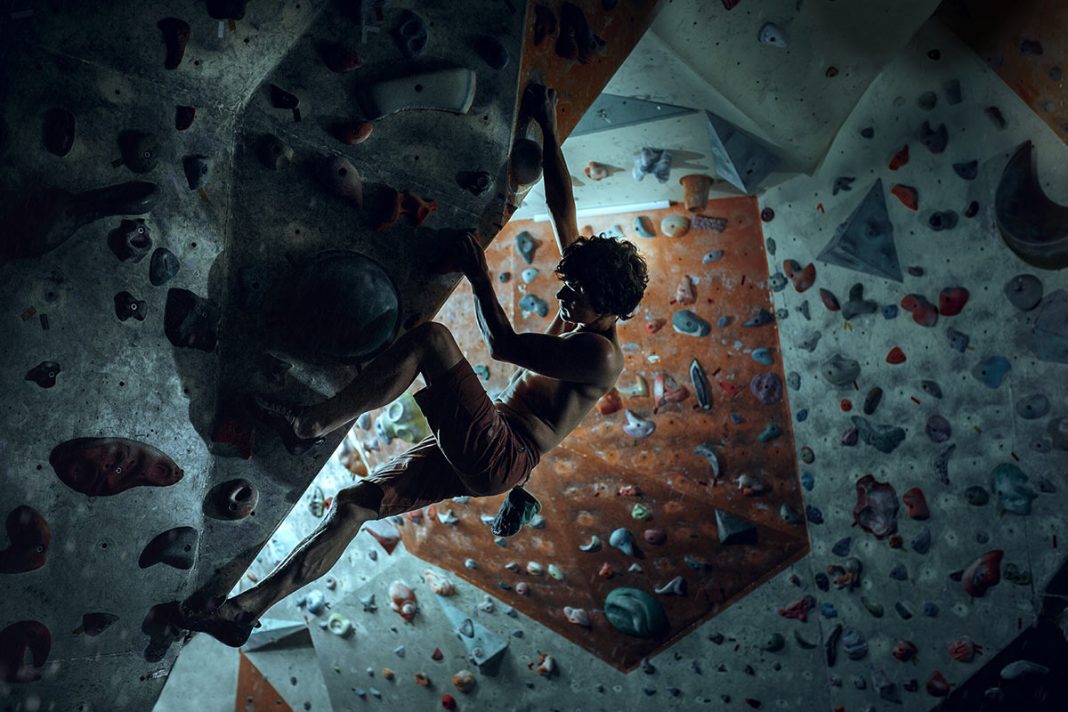 All gatherings of Western Balkan leaders under the patronage of Merkel-Macron turned assuredly into a routine of indecision, while the impression of futility has been further underlined by spin-off meetings like the Brdo-Brijuni Process

This September’s 11th consecutive summit of the Brdo-Brijuni Process saw the seeking of visa liberalisation for all countries of the region, formal EU membership candidate status for Bosnia- Herzegovina and support from the EU to cope with the difficult situation regarding energy – all things that aren’t dependent on summit participants. That which actually could have been resolved (the issue of B-H representation and legitimacy) remained unresolved. It is an insult that Serbia and Croatia, with their principal poor relations, are apparently jointly defending Dayton’s Bosnia. It is good that the participants in these para-Yugoslav, crypto-European talks at least don’t have the destructive potential of the participants in the tour of Tito’s mansions, national – republic leaders – on the eve of the ethnic-religious war that caused the disintegrated of the Socialist Federal Republic of Yugoslavia.

The regional crisis that has a Yugoslav character, even without the existence of Yugoslavia, is only mimicking adaptation to international circumstances. As such, the separatism of Albanians in Kosovo during the time of Titoland included a strong Leninist component, while there are even those who are of the opinion that the USSR had a significant influence on prompting the Kosovo crisis, while Kurti is now trying to present himself as an Albanian Zelensky (just as Alija Izetbegović at one point drew bizarre comparisons between his army and Tito’s WWI Partizans), which places Vučić in the position of “little Putin”. Perhaps Vučić, who has constructed his cult of personality by employing a Putin-like approach, is flattered by such comparisons, but only to a point – while it clearly avoids suggesting a puppet position, which is an impression Vučić would like to avoid in the perception of Western eyes.

Serbia is attempting to formulate its policy in paradoxes, which isn’t always easy: the first and main paradox is that Serbia’s main economic partner country – Germany – is not simultaneously Serbia’s political ally. A second paradox is that Vučić is attempting, with a smaller country and less room to manoeuvre, to elevate the policy of neutrality that he inherited from Vojislav Koštunica to the pedestal of Tito’s non-alignment, while at the same time acting under the vow given to Russians in 2019 – “1948 never again”, despite Tito’s 1948 break with the Stalinist Soviet Union having served to emancipate Yugoslavia from rigid communism and enable the famous non-alignment in the first place. Tito’s charisma was a strong mobilising mechanism for Yugoslavia’s resistance to Stalin’s threats, while the question today is whether Vučić’s cult could reverse pro-Putin public opinion in Serbia.

Preparations are underway for a new summit of EU and Western Balkan leaders to be held in early December, and for the first time in one of the countries of the region that looks like it won’t be Serbia. Will that be a judgement against Serbia for balancing and nurturing relations with Russia? Or will it be yet another cynical encouraging of the countries of the Region who are lining up to buy Turkey’s Bayraktar drones?

Vučić perhaps sometimes has the will for variants of the Titoist policy of “active peaceful coexistence”, but he doesn’t always have the resources and calculations. That’s why it’s easier for him, together with Dačić and Vulin, to quote Tito in some other areas, for example the one about us working as if there will be peace for a thousand years, while preparing as if war will break out tomorrow.

And at the price of nihilism – for the West to burn in nuclear Armageddon and for the fallout radiation to hit both “Serbian lands” and Serbian children, and for the distressed local nationalists to hope that Putin will solve the problem of decompensation, or frustration from the defeat of the 1990s.

Preparations are underway for a new summit of EU and Western Balkan leaders to be held in early December, and for the first time in one of the countries of the region that looks like it won’t be Serbia. Will that be a judgement against Serbia for balancing and nurturing relations with Russia? Or will it be yet another cynical encouraging of the countries of the Region who are lining up to buy Turkey’s Bayraktar drones?

Or after the summit, will Serbia – based on the agreement reached in New York between Selaković and Lavrov – have to consult with Russia over whether it can (or dare) join the EU?