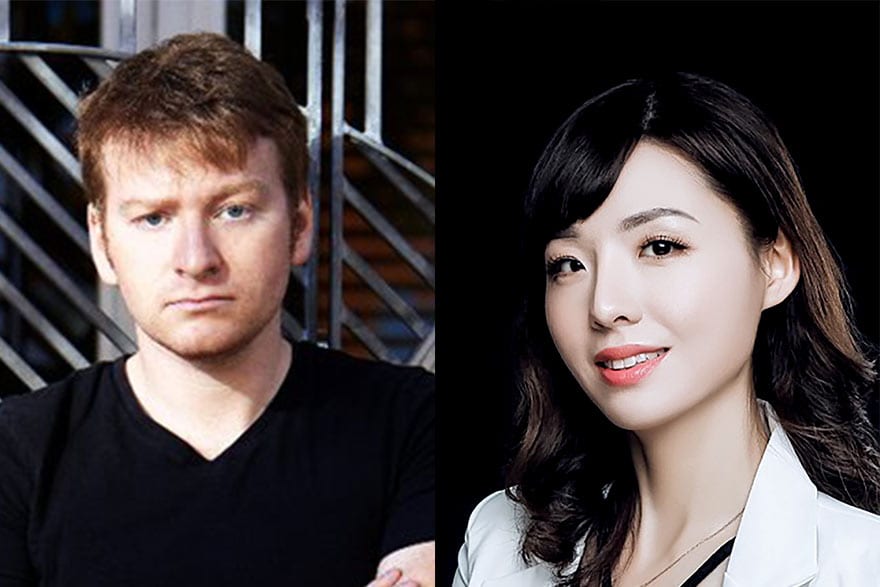 US and Chinese Tech Must Thrive Together

For years, Chinese entrepreneurs would speak bashfully about the Chinese technology ecosystem, saying they just wanted to learn

Then, in 2014, Alibaba’s initial public offering made headlines globally. In 2016, Didi Chuxing shocked the world by beating back Uber in China. Nonetheless, these were isolated events, so the general unassuming narrative persisted. However, 2018 has been Chinese tech’s coming out party. On Forbes’s 2018 Midas List of companies, six of the top 10 are Chinese, including the top spot.

This year, nine of the largest 20 internet companies globally by market cap have been Chinese, according to Kleiner Perkins Caufield & Byers partner Mary Meeker’s annual report. Companies such as Bytedance, Didi Chuxing and Meituan Dianping are valued comparably to their American peers and sometimes better, as in the case of SenseTime, now the most valuable artificial intelligence start-up in the world.

Binance, a Chinese start-up, was possibly the fastest start-up to reach unicorn status (over US$1 billion valuations) while profitable. Meanwhile, Bird, widely considered the fastest unicorn of all time, based its electric scooter-sharing business model on Ofo, a Chinese bike-sharing firm.

It’s not surprising that investors from Reid Hoffman, the co-founder of LinkedIn, to Sequoia Capital’s Mike Moritz are enthusiastic about the potential of Chinese business. According to Pitchbook, Chinese companies attain billion-dollar status 18 months quicker than their American counterparts. And the IPOs of Xiaomi and Pinduoduo mean that two of the top five tech exits this year are Chinese, with Dropbox barely squeaking past iQiyi to claim fifth place.

Chinese companies are now innovators that are particularly strong in artificial intelligence. WeChat Pay and Alipay have gone a long way towards creating a cashless society, ironically in the country that invented a paper currency. WeChat’s model has caught the attention of Facebook while Alibaba is about four times the gross merchandise volume of Amazon. DJI is not just a low-cost third party manufacturer but the world’s most popular drone brand. And JD.com wowed the world with videos of its mostly automated warehouses and drone deliveries.

According to Deutsche Bank, the U.S. and China have a neutral trade balance when accounting for subsidiary sales, in no small part due to technology products

Yet, the secret modern history of Silicon Valley and the Pearl River Delta is one of integration rather than competition. According to Deutsche Bank, the U.S. and China have a neutral trade balance when accounting for subsidiary sales, in no small part due to technology products.

China’s most successful IPOs were not in Hong Kong but in New York. These companies are largely funded by American firms such as Sequoia Capital, which has had a hand in many of China’s most recent success stories, and other China-focused funds such as GGV and Tiger Global. Similarly, Chinese money has quietly entered the American tech market.

While integration is gathering speed, it is not inevitable. Both markets, left to their own devices, clearly want to collaborate. Yet, as a consequence of the trade war, Chinese investment in the US has crashed 92 per cent, especially in start-ups, where previously active players like Alibaba have scaled back their presence.

While American companies are trying to integrate with Chinese companies, these projects could easily be killed, as Facebook’s recent stillborn effort shows. Scooter-sharing, for example, is powered by Xiaomi scooters – soon to be victims of the next round of tariffs. Similarly, China regularly competes with all of Europe for the title of Apple’s second-largest market and is the home of its assembly line, both of which could be put at risk.

It is key for both governments to support, rather than inhibit, this integration. In addition to tightening restrictions on overseas investment by the Committee on Foreign Investment in the U.S., which recently killed a deal by Singapore-incorporated Broadcom to acquire Qualcomm, the U.S. is considering unduly burdensome restrictions, such as a bill to restrict venture funds merely for having Chinese investors.

While China’s government must do more, especially on issues of intellectual property, it is taking positive steps, such as shrinking its “negative list” of sensitive industries and loosening its rules on foreign subsidiaries. They also have their own work cultures – 996, or working from 9am to 9pm, six days a week, in China and “work hard, play hard” in the U.S. – and customer preferences (federated apps, in which users can use a single sign-in to access many apps, in the U.S. and super apps, where one app encompasses most of a user’s digital life, like WeChat in China).

Technology seeks itself out. As the Chinese and American tech industries continue to evolve, they will naturally pull towards each other. Consumers, companies and investors will demand it.