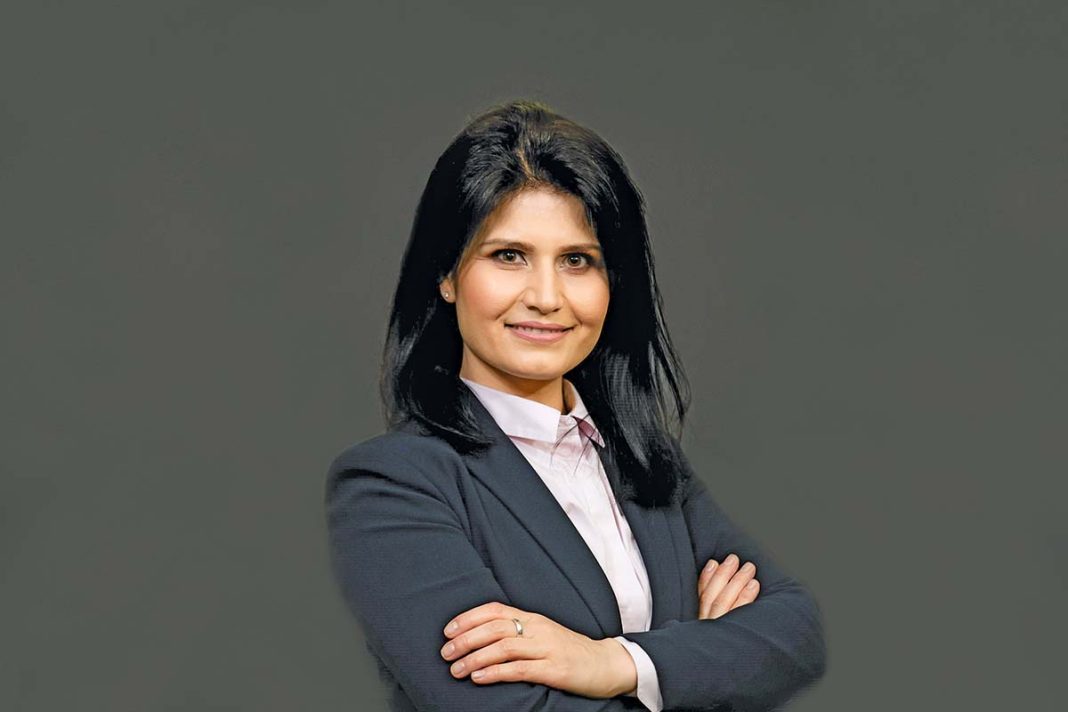 Topics like climate change, land and marine pollution, and dependence on fossil fuels amid increasing demand for resources from a growing population all represent complex challenges for every country. Current projections suggest that the world’s population will hit 8.2 billion by 2030 and as much as 11 billion by the end of the 21st century. It is becoming increasingly clear that the process of moving from a linear economy, based on resource consumption and disposal, to a circular economy, based on resource saving and reuse, must be accelerated

We are witnessing a seismic shift in people’s attitudes towards the planet’s resources and elements that threaten human health and the environment, such as waste pollution.

Globally, an overwhelming percentage of over 90% of goods are sold in packaging that will, sooner or later, enter waste streams, which is leading all countries to seek effective management solutions that limit environmental impact.

Serbia is no exception, as it is also facing rising environmental emergencies and it seems as though the fight against landfilling is far from over. In the absence of some of the most important circular economy tools, such as “pay-as-you-throw”, a significant landfill tax and a deposit-return system, less than 10% of recyclable materials are diverted from landfills and recycled.

Beverage packaging, which is considered as being among the top three most polluting items found in the environment, becomes an important secondary raw material resource for various industries when collected and recycled, thus reducing demand for, and dependency on, virgin raw materials.

In the race against plastic pollution, ambitious targets are set for EU member states and a minimum of 77% of plastic beverage packaging must be collected for recycling by 2025, and 90% by 2029. Additionally, in the production of new plastic beverage bottles, it is required that such packaging contains 25% recycled plastic by 2025, respectively 30% by 2030.

According to experts, achieving new collection and recycling targets for beverage packaging waste under European directives is impossible without a deposit-return system (DRS). Such programes achieve an average beverage packaging collection rate of 92% across Europe, which is almost 40% higher than any traditional separate collection scheme. Lithuania advanced from a collection rate of 34% to 92% within just two years of implementation, while Germany recovers 98% of beverage packaging under the scope of its DRS. The Nordic countries are pioneers in the launching of such programmes, operating them for decades and reaching some of the highest collection rates for beverage containers, such as Finland of 96%, Denmark of 93%, Norway of 92% , Iceland of 91% and Sweden of 88%.

A deposit-return system (DRS) is a mechanism that enables actors involved in the consumer-recycler chain to organise a system to return beverage containers to the point of sale with the help of a financial incentive, i.e., a deposit. The consumer pays a deposit when buying a drink, which is subsequently refunded in full when the post-consumer packaging is returned to a special return point, usually at the retailer point of sale. It is important to note that the deposit is not a tax.

This deposit accompanies the packaging on its journey from the producer to the point of return, where it is collected for recycling. The packaging thus gains value, is diverted from dumping at landfill sites and becomes a secondary raw material to be reintroduced to the economy.

Over 50 years of experience in the field, coupled with the analysing of DRS results in over 40 markets where it is present, TOMRA has found that the most effective schemes are built around four principles:

These principles are reflected in 12 key elements that are common to high-performing deposit-return systems, address global waste challenges and advance a circular economy when applied together.

Benefits of a deposit-return system

A DRS is primarily an effective environmental tool, while it simultaneously also brings multiple benefits to population`s health, as well as to the economy. It prevents land and sea from being polluted with packaging waste, contributes to the reduction of greenhouse gas emissions and compels producers and citizens to act responsibly. The materials recovered have a superior quality that allows their reintroduction into the economy, thus helping to conserve valuable natural resources. It generates significant cost savings for municipalities. More than 30 international studies show that the the implementation of a deposit system has a positive impact on local budgets. The impact assessment performed by the Scottish Government on the prospects of introducing a DRS resulted in an overall net benefit to local authorities of £191.1 million. Also a 2016 study carried out by MRA Consulting Group for the DRS operator in Australia (CDSO) concluded that annual savings of $10.1 million can be made from reducing costs associated with landfilling and $59 million from reducing costs associated with litter collection – reference: (www.onlinelibrary.wiley. com/doi/epdf/).

According to the ‘polluter pays’ principle, beverage producers and importers that place beverage packaging on the market have the obligation to finance the system. The highest return rates can be seen in systems that take a return to retail (R2R) approach. According to such an approach, retailers that sell beverages have legal responsibility to take back the post-consumption packaging and refund the deposit to consumers.

The authorities ensure that the required legal framework is respected for the implementation and optimal functioning of such a system, while an extremely important role is also played by the consumer, who has the responsibility to return the packaging.

According to the Waste Management Action Plan for 2022-2031, Serbia has aligned its programme with the EU’s goals and vision. In section 6.4, a deposit return system is listed as a necessary economic instrument for waste management in reaching these targets. The local culture, socio-economic conditions, politics and existing waste management infrastructure will influence the design of such a programme when it is considered for Serbia.

TOMRA relies on decades of practical experience to develop holistic collection and recycling processes that are customised to meet the demands of different markets. Through our daily activities, as well as through our research and development work, we aim to determine changes in attitude and behaviour that motivate recycling and the transformation of waste into resources for the economy.

TOMRA was founded in 1972, based on the design, manufacturing, and sale of reverse vending machines (RVMs) for automated collection of used beverage containers. Today TOMRA provides technology-led solutions that enable the circular economy with advanced collection and sorting systems, and food processing by employing sensor based sorting and grading technology.

Altogether TOMRA has over 100,000 installations in over 80 markets worldwide. The TOMRA Group employs roughly 4600 people globally and is publicly listed on the Oslo Stock Exchange.

As a socially responsible company, AstraZeneca has joined the urban beekeeping project in Belgrade that is being implemented in cooperation with the Nordic Business...
Read more

Visa-Prom, one of the largest primary wood processors in the Republic of Serbia, which has been operating successfully since 1992, this year marks the...
Read more

Why Buy When You Can Rent?

Finnish company Lindstrom has been present on the Serbian market for the last eight years and provides rental services for workwear and uniforms, as...
Read more

Within a framework of daily educational activities that’s shaped by the principles of the Montessori method of education, children at the HAPPY KIDS Preschool...
Read more

The parent company of EKO Serbia has rebranded and committed itself to a sustainable future HELLENIC PETROLEUM, one of the largest energy companies in Southeast...
Read more

Quality Is An Issue Of Setting High Standards

Schlarafia is the region’s leading brand for premium sleeping equipment and is unique thanks to its specific fusion of traditional craftsmanship and modern technologies,...
Read more