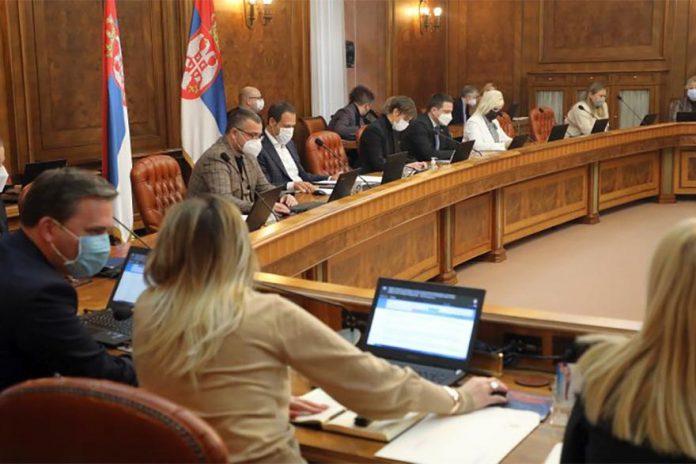 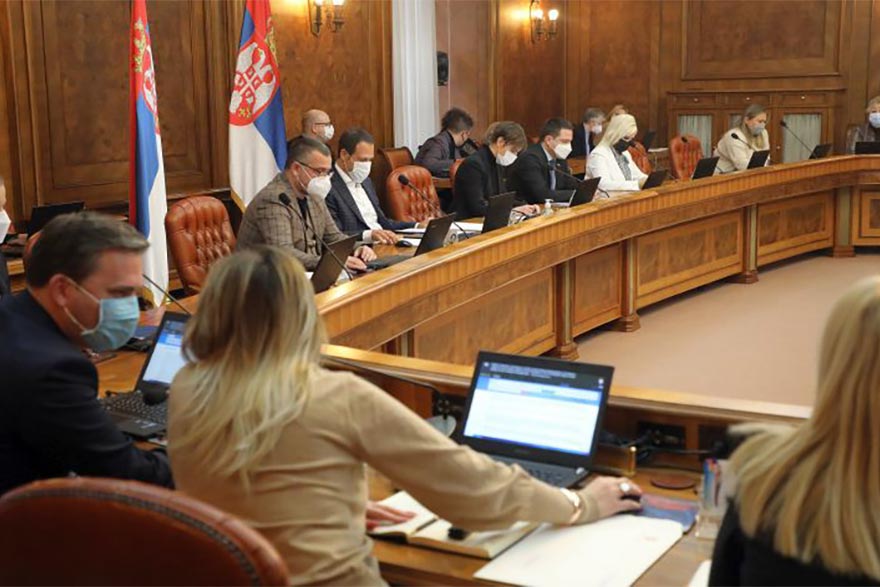 The adoption of this law will establish a legal framework that will comprehensively regulate all aspects of coordination necessary for the implementation of actions of the European Border and Coast Guard Agency that may take place in our territory and will be the basis for the adoption of operational documents on joint cooperation.

The Decree on determining the Programme for the promotion and popularisation of innovations and innovative entrepreneurship for 2021 was adopted, for which RSD 70 million was provided.

In this way, the state wants to encourage citizens, especially young people, to think in an entrepreneurial way, as well as to encourage them to establish their own innovative and technological startup companies.

The government also set aside RSD 100 million for the implementation of the Program for Support to the Development and Promotion of Women’s Innovative Entrepreneurship for 2021.

In order to prepare for participation in the process of economic and fiscal surveillance of EU member states, the government adopted at today’s session the Program of Economic Reforms for the period from 2021 to 2023, as a candidate country for EU membership.

Under the Program, priority structural reforms will cover: energy and transport markets, agriculture, industry and services, business environment and the fight against the gray economy, research, development and innovation and digital transformation, reforms in the field of economic integration, education and skills, employment and the labour market, as well as health and social protection.