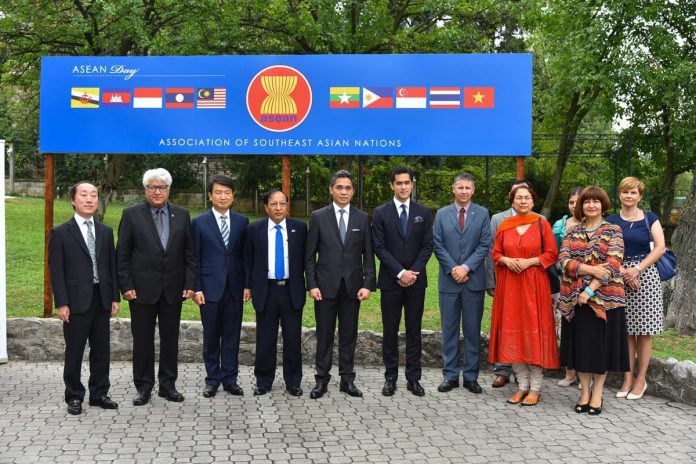 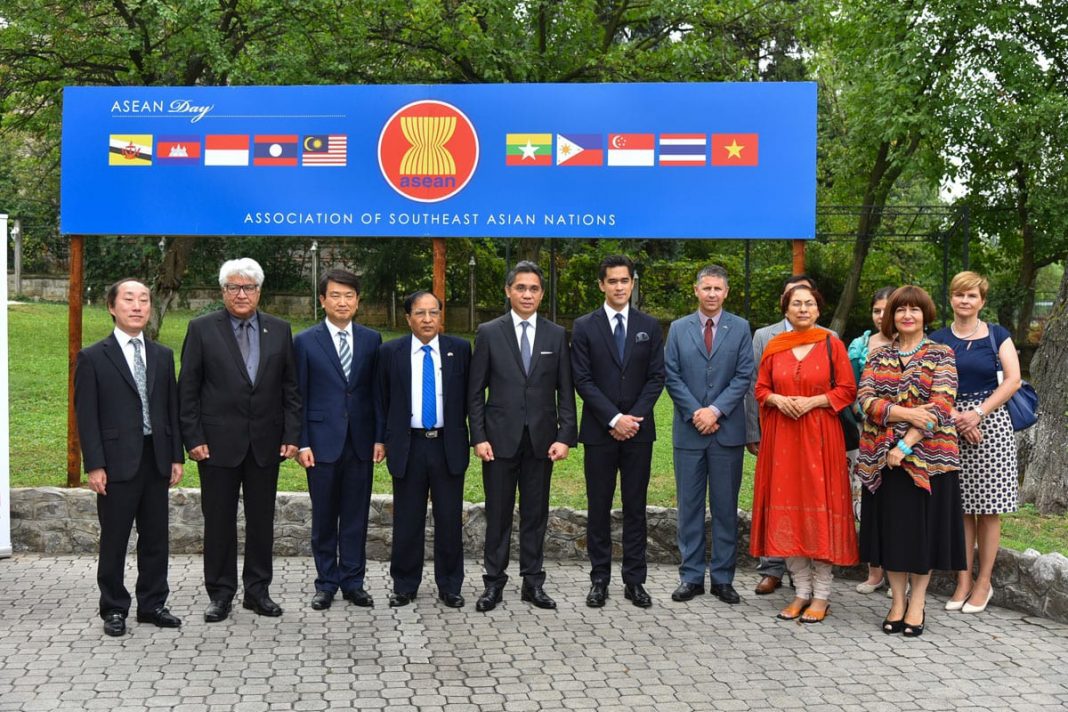 To commemorate the 50th Anniversary of the formation of the Association of Southeast Asian Nations (ASEAN), the ASEAN Day 2017 flag hoisting ceremony was held at the Embassy of Malaysia in Belgrade.

This celebration of the Golden Jubilee was co-hosted by the ASEAN Diplomatic Missions based in Belgrade, namely the Republic of Indonesia, Malaysia and the Republic of the Union of Myanmar.

The event was graced with the presence of high-level officials from the Ministry of Foreign Affairs of Serbia and the Heads of Missions and representatives from the Asia Pacific embassies, United Nations Agencies and International Organizations based in Belgrade.

ASEAN was established on 8th August 1967 by the foreign ministers of its five founding member countries (Indonesia, Malaysia, Philippines, Singapore and Thailand) with the objective to promote regional peace and stability in accordance with the Bangkok Declaration. Brunei Darussalam joined ASEAN in 1984, followed by Vietnam in 1995, Lao PDR and Myanmar in 1997 and Cambodia in 1999 – making up ten member states of the association today. 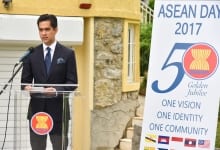 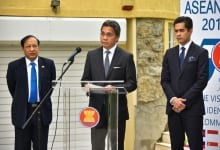 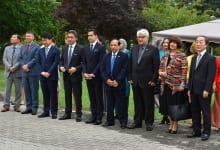 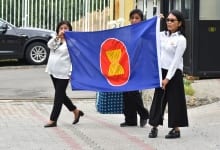 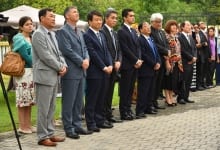 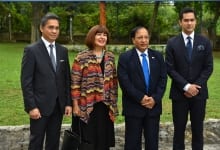 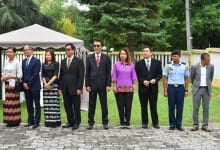 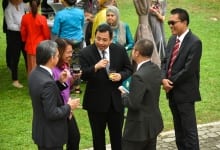 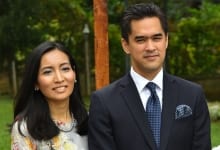 The newly appointed Ambassador of the Republic of Union of Myanmar to Serbia, H.E. Thurain Thant Zin, hosted a reception at Belgrade’s Metropol Palace...
Read more