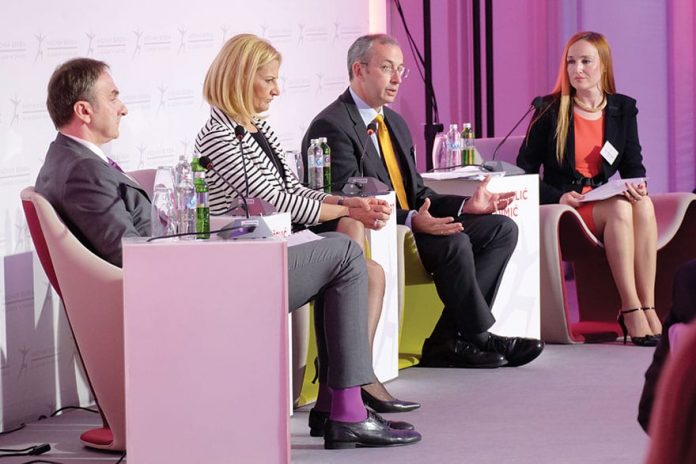 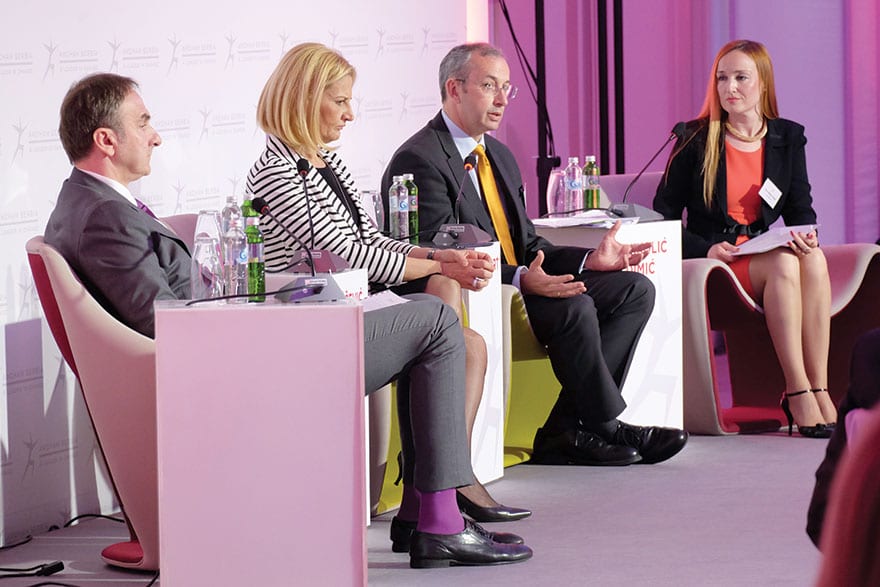 There is strong support for the enlargement policy among all member states in the European Union, and that also goes for Serbia’s membership – said Ambassador Michael Davenport, Head of the EU Delegation in Belgrade, speaking at the recent business luncheon organised by American Chamber of Commerce in the Republic of Serbia (AmCham), while the head of Serbia’s E accession negotiation team, Tanja Miščević, highlighted the need for further progress on economic reforms.

Miščević welcomed AmCham’s efforts aimed at improving and establishing a more efficient legal framework and institutional mechanisms, which are clearly visible in the case of the fight against the grey economy.

AmCham Board Chairman Zoran Petrović concluded that harmonisation with EU standards is essential to ensuring legal certainty and protection, a predictable business environment and tax and fiscal policy, which are important to the operations of every company. 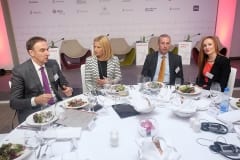 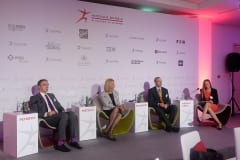 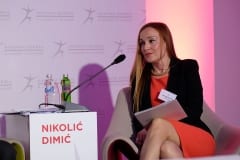 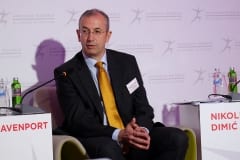 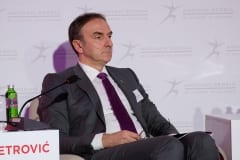 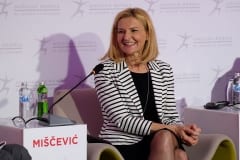 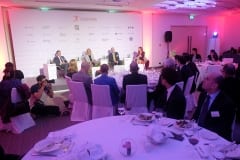