At the ceremony marking the 96th anniversary of the formation of the Republic of Turkey and the 140th anniversary of the establishment of diplomatic relations between Serbia and Turkey, Ambassador Tanju Bilgiç expressed his gratitude to the Serbian authorities for organizing a successful visit by Turkish President Erdogan to Serbia. 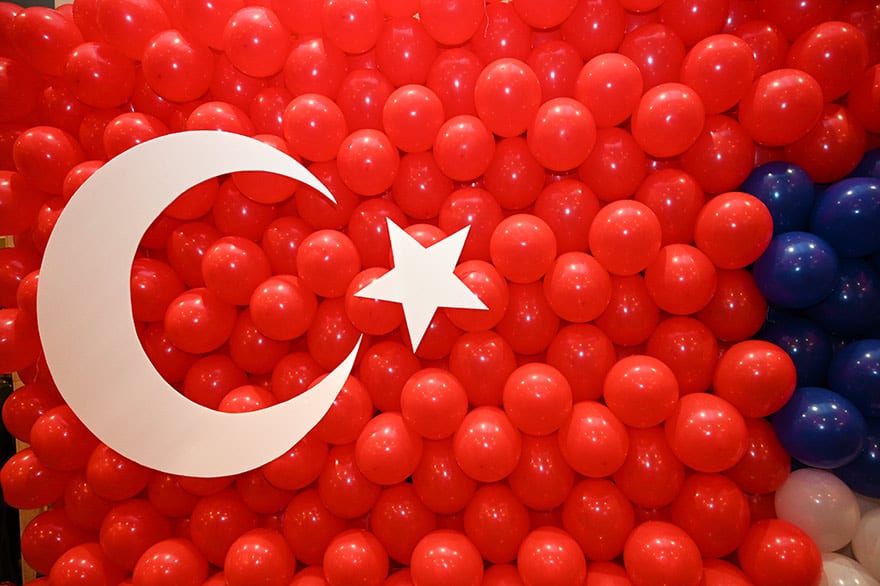 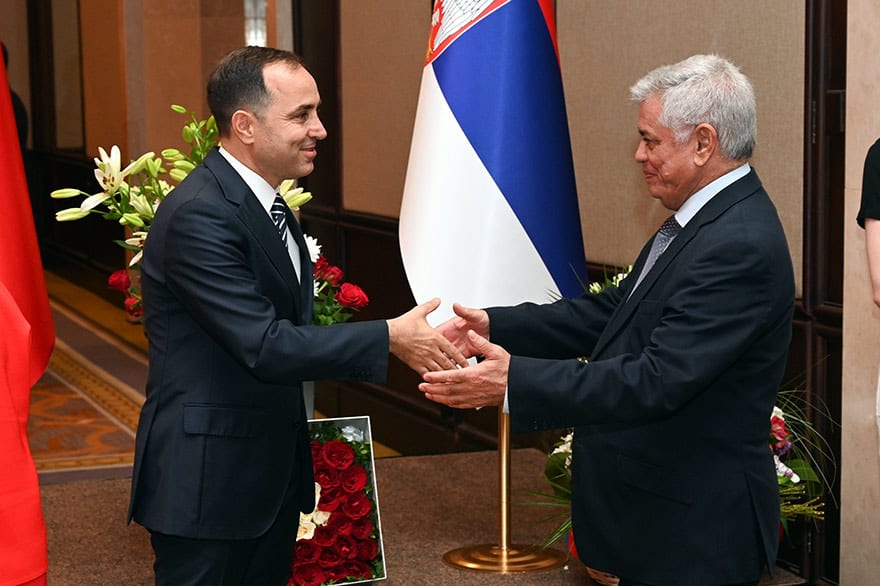 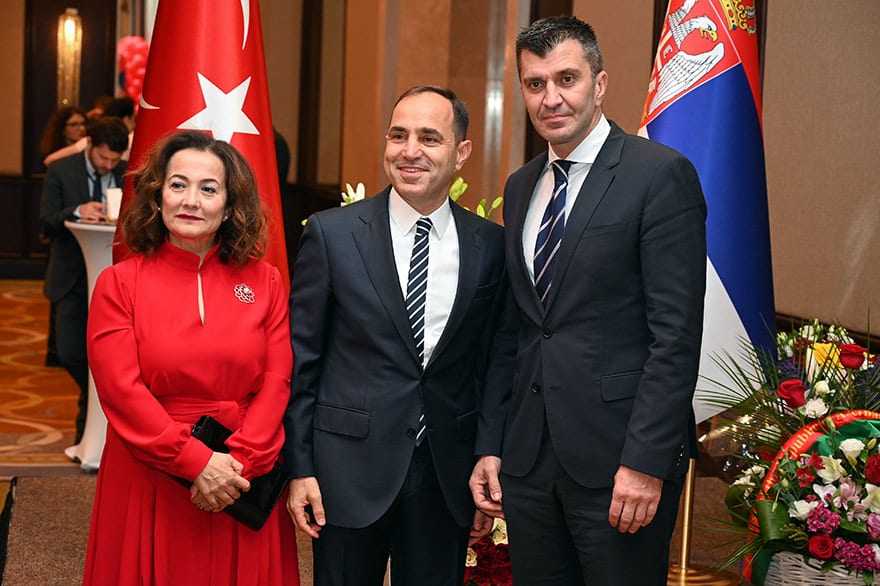 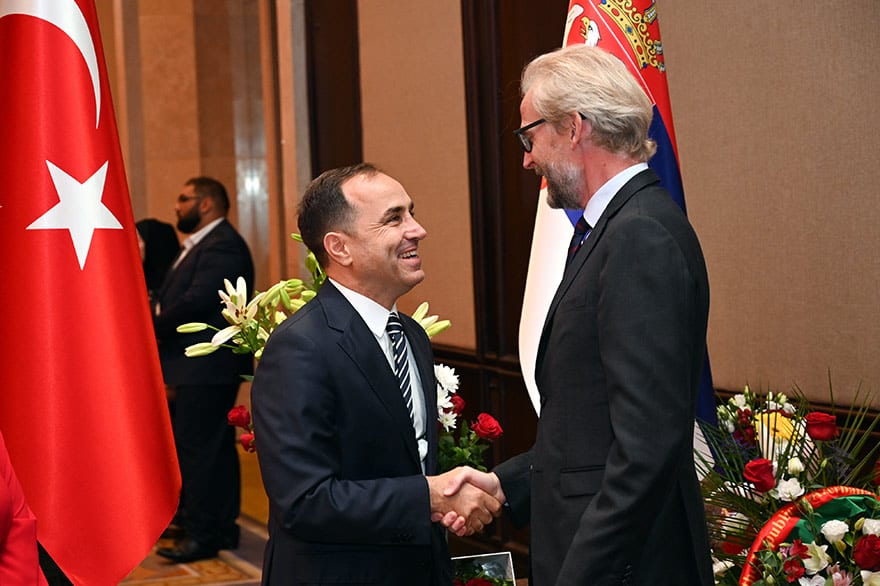 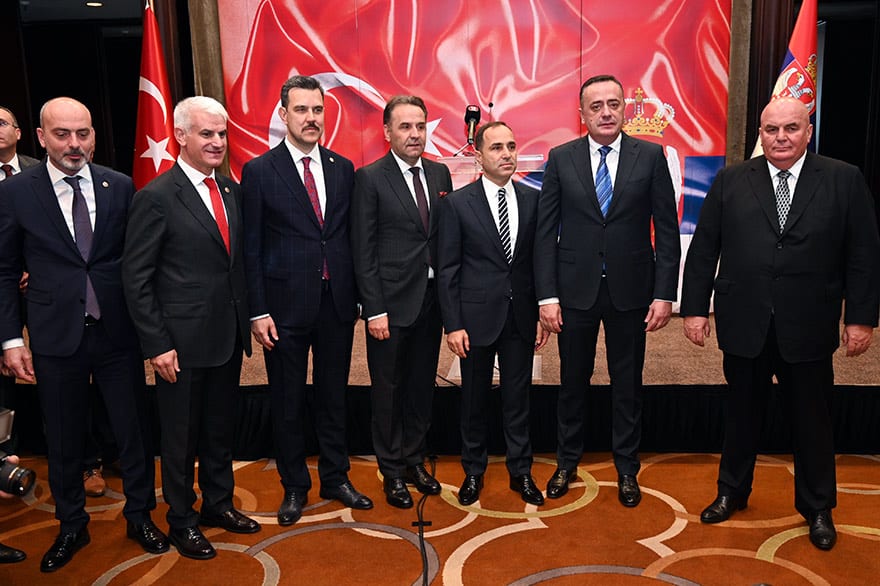 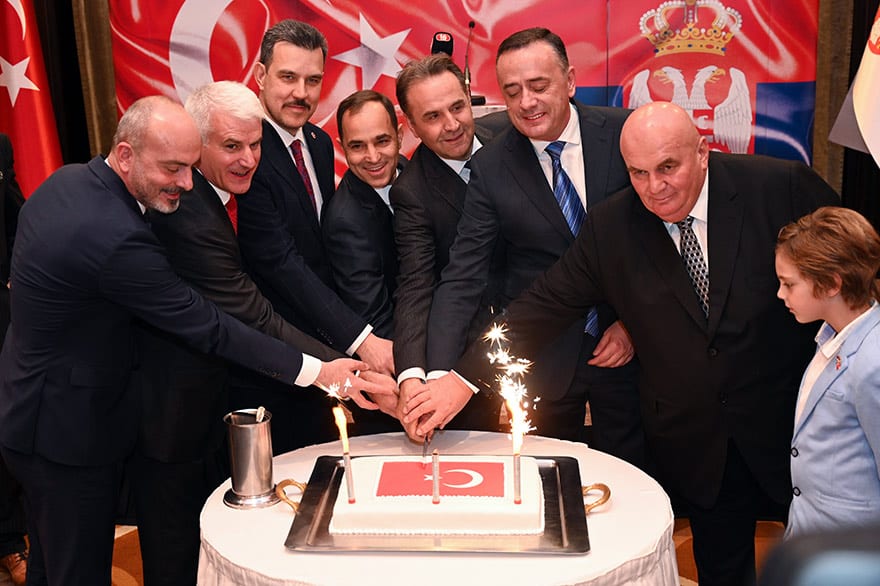 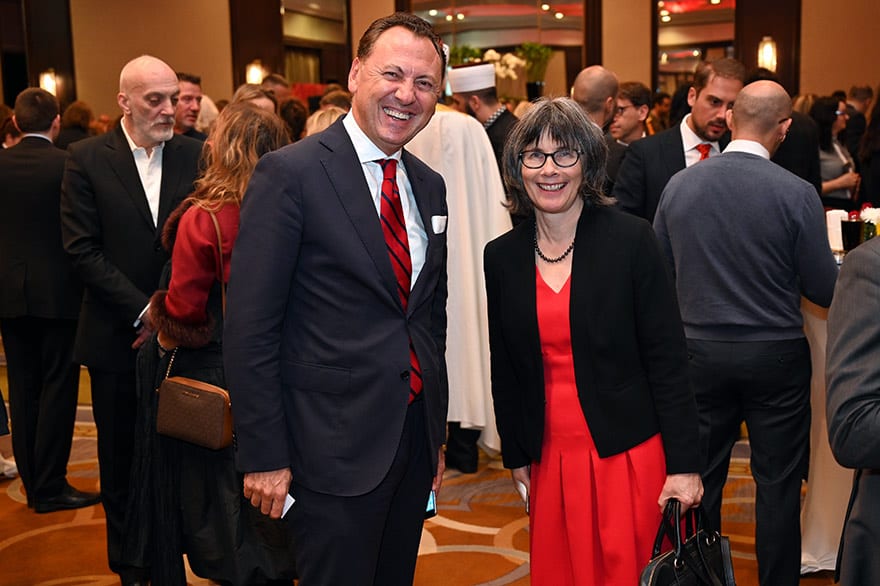 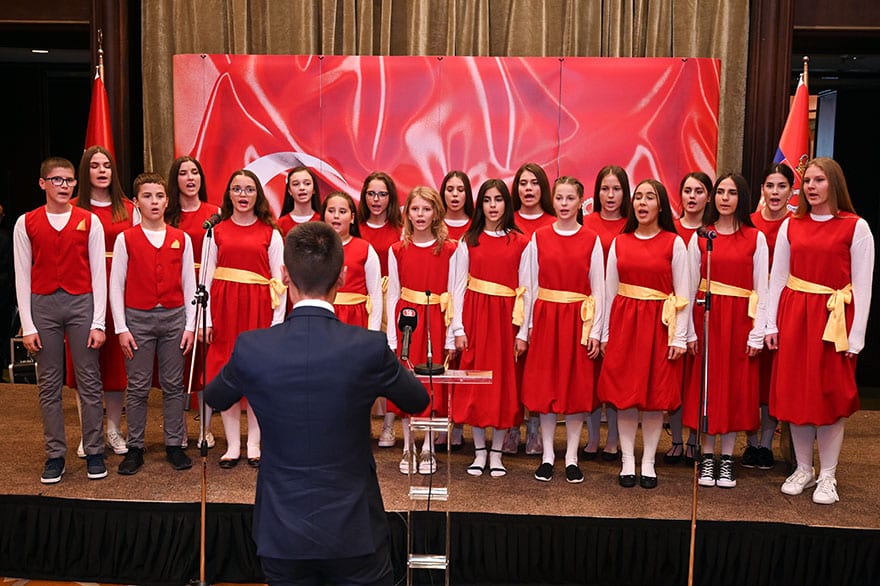 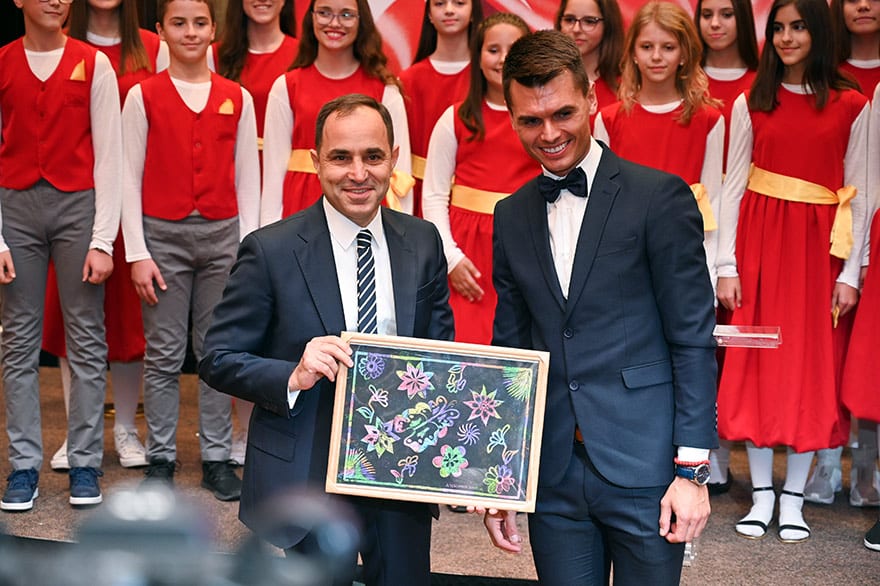 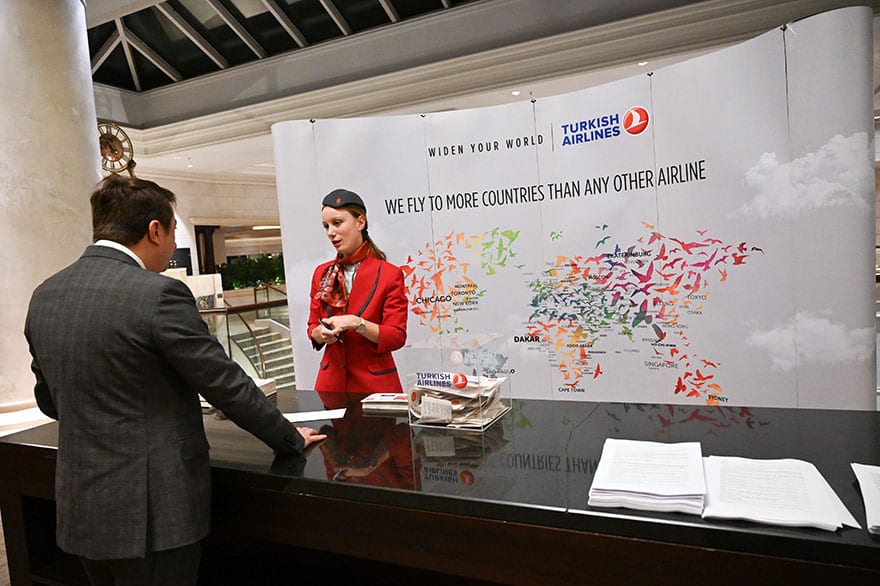 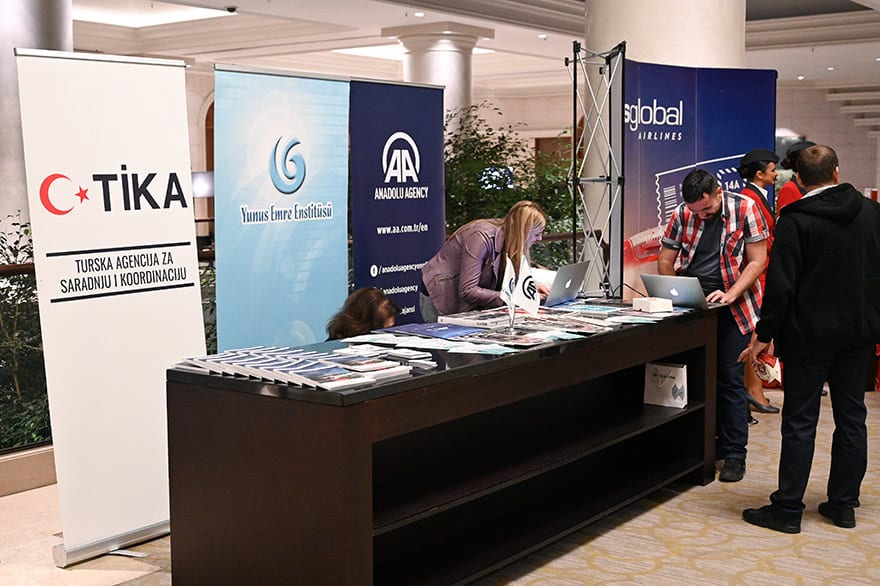 – Six Turkish companies were opened during the recent visit of President Erdogan to Serbia. The investments are worth 109 million euros, which makes 200 million euros increased of the Turkish investments in Serbia. Trade between Turkey and Serbia reached 1.2 billion euros last year, said Ambassador Bilgiç.

The Turkish army has appointed its first female general, it was announced in the country's Official Gazette. As reported by Anadolu Agency, Ozlem Yilmaz...
Read more

The move means 10 ambassadors — including those of Germany and the United States — are now just one step from expulsion after calling...
Read more

Prior to arriving in Belgrade, Ambassador Hami Aksoy served as the Spokesperson of the Ministry of Foreign Affairs of the Republic of Turkey (2018-2021);...
Read more