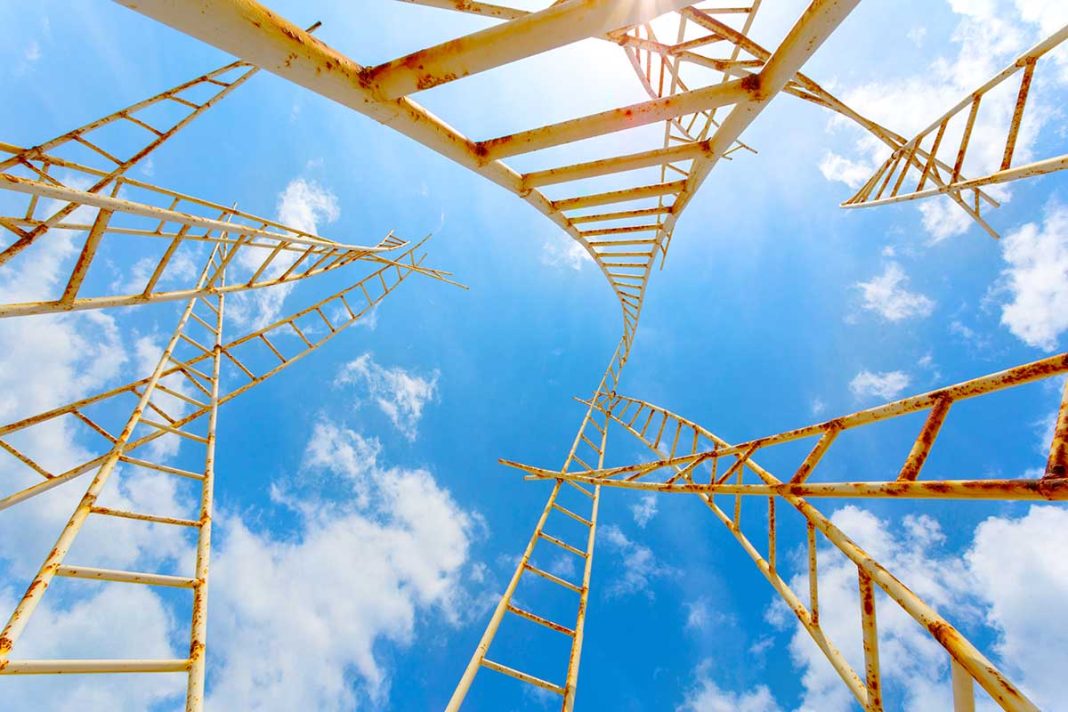 If Serbia’s World Cup match against Brazil in Qatar proved to be a major tactical defeat for Serbia (0:2), then the agreement reached on vehicle license plates between Belgrade and Priština in Brussels was, as President Vučić has said, a minor tactical victory

If the euphoria felt around Serbia ahead of the match against Brazil was a classic example of Serbia’s unrealistic expectations, then Vučić’s policy on Kosovo is the exact opposite: based on realistic expectations. That is to say, on the expectations of the Brussels Agreement of April 2013, which the EU moderated and sponsored. Vučić never talks about Kosovo being brought back under full Serbian sovereignty, but rather always emphasises the need for compromise.

The West – from U.S. Ambassador Hill in Belgrade to Borrell in Brussels – seems to have shown a higher degree of sensitivity towards Serbia, while Kosovo Prime Minister Kurti has been warned about any further delays to the liberalisation of visas for citizens of Kosovo. Of course, Serbia has also been warned that “sensitivity” is limited and implies the optimising of solutions in a format that isn’t excessively flexible, but that is subject to various forms of euphemistic bravado and a series of implications without the kind of explicitness that could harm someone’s narrative, i.e., could the Community of Serb Municipalities be at least Republika Srpska “light”?

Representing a warning to Serbia is the latest Resolution on EU enlargement emerging from the European Parliament in Strasbourg, which once again seeks that Serbia impose sanctions against Russia. European Parliament Rapporteur for Serbia Vladimir Bilčik notes that this is a “political signal”, although Tanja Miščević, as Serbia’s minister for European integration, rationalises the whole thing by citing the non-binding nature of the Resolution, which doesn’t imply the freezing of European funding for Serbia.

There is nevertheless serious engineering in an attempt to bring to a close the crisis that began less than a year after Tito’s death – with the 1981 Albanian demonstrations in Kosovo (though the crisis can actually be traced back much deeper into history) – in the context of the war in Ukraine. The West is rushing.

There is nevertheless serious engineering in an attempt to bring to a close the crisis that began less than a year after Tito’s death – with the 1981 Albanian demonstrations in Kosovo (though the crisis can actually be traced back much deeper into history) – in the context of the war in Ukraine. The West is rushing

You will hear in diplomatic circles that Washington has opted for “strategic patience” towards Serbia, which means that there is now no “Holbrooking” – a term coined to illustrate Richard Holbrooke’s brutal diplomatic practises. The same sources stress that the “geopolitical vacuum” – that state of “exhausting limbo” – is the worst possible state of affairs for Serbia. The introducing of sanctions against Russia is a ritual issue, while the essence is in the negotiating of a breakthrough towards a final binding agreement for Kosovo.

You may not have noticed that the Americans no longer mention the Bytyqi brothers, which could also be a gesture in the aforementioned sensitivity. If this November had commemorated the centenary of World War I victory, as was the case in Paris in 2018, we doubt that the protocol of France’s Elysée Palace would have made what daily newspaper La Figaro characterised at the time as an “unacceptable lapse” and placed Kurti (like Thaçi in 2018) in a better spot than Vučić.

Both Macron and Scholz are trying to offer a “crunchier carrot”. And Borrell is sounding a lot like Claude Lévi-Strauss when talking about a “structural solution” for Kosovo. And I also heard that, if they could choose, the Russians would rather we didn’t impose sanctions against them than remained staunch on the Kosovo issue.

Instead of the 2007 “two Germanies” plan of German diplomat Wolfgang Ischinger, Demostat has learned that the “Ischinger plus” model (yes, that’s the current “crunchier carrot” of Scholz and Macron) is now on the table. The agreement doesn’t envisage mutual recognition or for Belgrade to, in any way, enable Priština to join the UN, but it does envisage a clearer perspective on full EU membership for Serbia, significant economic assistance, protection for the rights of Serbs based on the Ahtisaari Plus model, as well as help for Serbia in freeing itself from its energy dependence on Russia.

Isn’t that a little gentler?