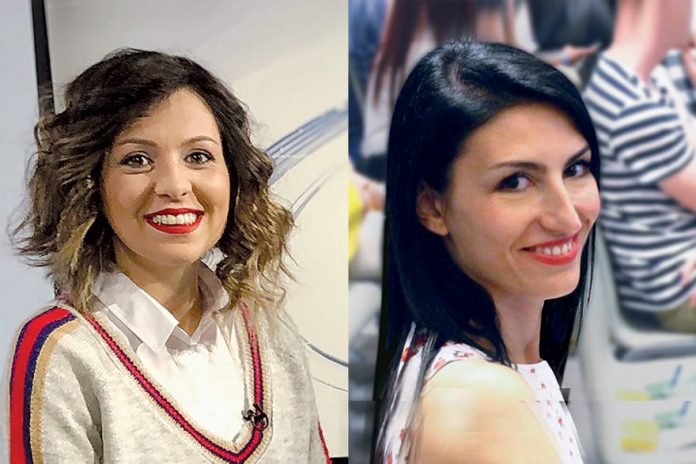 “We all need to be focused on...
Read more 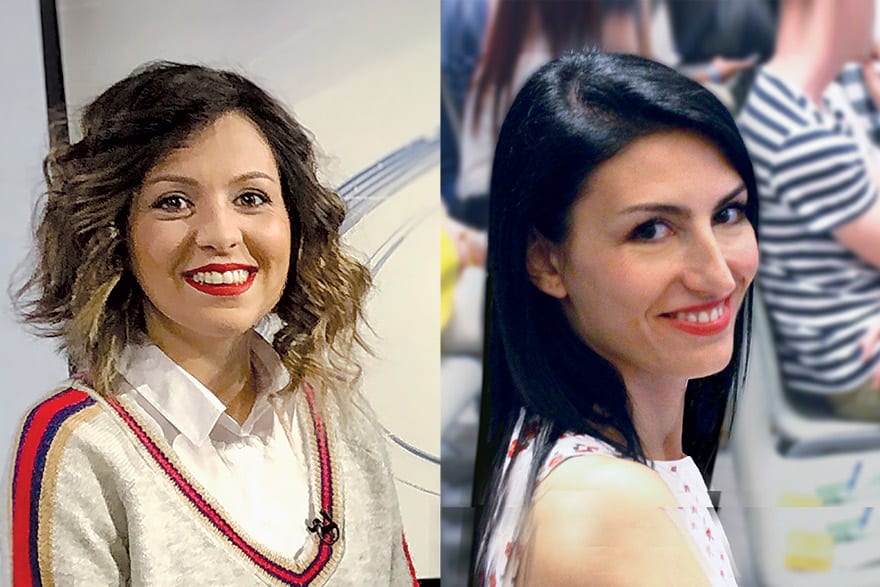 ITkonekt, the growing regional IT community, brings together the entire IT scene once a year in one place – at the central ITkonekt event. After 2018’s “Week in IT”, this year sees this event grow into the “Month in IT” project. According to organisers, the idea is to show the size and importance of the IT industry, as the fastest growing industry in Serbia and the Balkans.

This year also sees one of the world’s most sought-after IT lecturers – Robert Martin, aka Uncle Bob – coming to Belgrade. IT professionals will have an opportunity to hear the man who invented the agile approach to software design on 13th and 14th April. Uncle Bob has been engaged in programming since 1970 and has, over the course of nearly half a century in the IT sector, published several dozen professional books and articles that are obligatory reading for IT professionals around the world, remind organisers.

In parallel with these conferences, which are intended for senior programmers, employment fairs will also be held, in which participation is free.

Following last year’s “Week in IT” event, ITKonekt is this year organising the “Month in IT”. What will this programme encompass and in which cities?

– During the course of this April we are organising conferences in five cities, under the auspices of the “Month in IT” project: in Belgrade, Novi Sad, Niš, Kragujevac and Zagreb. Last year we brought together more than 5,500 IT experts in three cities, while this year we expect more than 4,000 people to attend in Belgrade alone.

Detailed information is available via www.itkonekt.com, and we also invite all interested parties to apply. At this ITKonekt event, they will also be able to acquaint themselves with the best IT employers and the ways they do business, to see what it looks like to work at IT companies today, to have fun and win valuable prizes.

Which lecturers will programmers have the opportunity to hear at the ITKonekt conference in Belgrade?

– One of the most sought-after IT lecturers in the world, Uncle Bob Martin, will travel to Belgrade this April! IT people in Serbia will be able to hear his lecture in our country for the first time during the ITkonekt event at the Belexpo Centre on 13th and 14th April.

This is the first time that Uncle Bob Martin is coming to our region and to Serbia. Almost all IT people in our country wish to hear this IT legend live. This is a unique opportunity for Serbian IT experts to attend the lecture of a man that has been dubbed by many around the world as the best lecturer they’ve ever heard.

Given that the conference is intended for experienced programmers, we’ve also tried to bring many other experts from the world’s largest IT companies, such as Oracle, Microsoft, Amazon etc. Interest is high, with 70 per cent of tickets already sold. A job fair is also being held, in parallel with the conference.

Which companies have so far confirmed their participation?

– Some of the companies that will be represented at ITKonekt in Belgrade include CalidusCloud, United Cloud, Grid Dynamics, Endava, Daon, GoDaddy, Quantox Technology, Saga, eFront, Avista Eastern Europe, Symphony, Holycode, Prodyna, Enjoying, LearnUpon, Tradecore and others. All of these companies have prepared special surprises for visitors. This will be a unique opportunity for all those interested to familiarise themselves with the Serbian IT scene in one place.