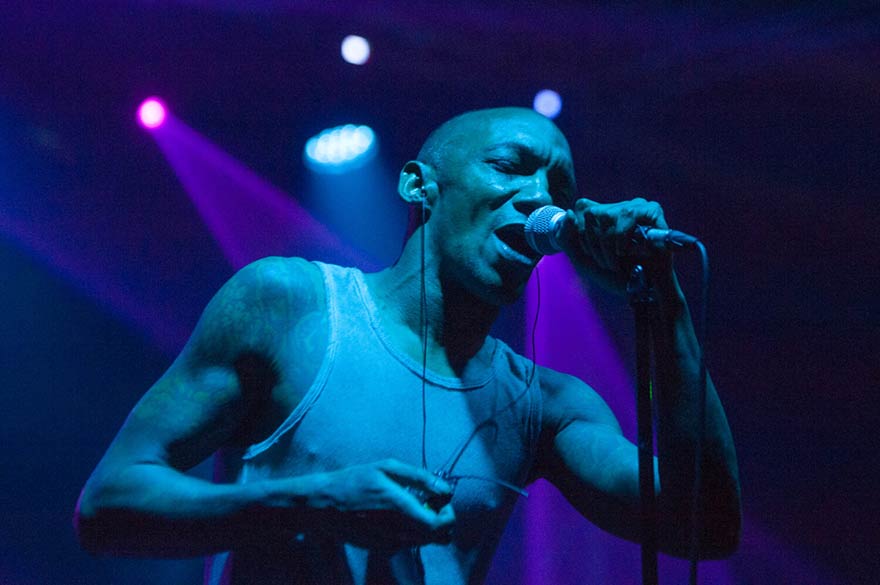 Legendary trip-hop musician Tricky will hold a concert October 15, 2021 year (21:00) in the hall “Americana” of the Belgrade Youth Center, as part of a tour on the occasion of the recently released album “Fall To Pieces”.

Due to the still unfavorable situation with Kovid-19, Tricky decided to postpone the entire European tour for the fall, as part of which he was to arrive in Belgrade on February 23, 2021 (previously, the Belgrade concert was announced for April 29, 2020 in DOB ). All tickets purchased so far for the Tricky concert in Belgrade remain valid and do not need to be changed. Tickets for Tricky’s concert on October 15 in DOB are 1,800 dinars via the Tickets.rs network.

“Triki’s tour has been postponed for the fall of 2021 due to the extension of the Kovid-19 limit… See you in 2021!”, It was announced on the musician’s Facebook page.“ 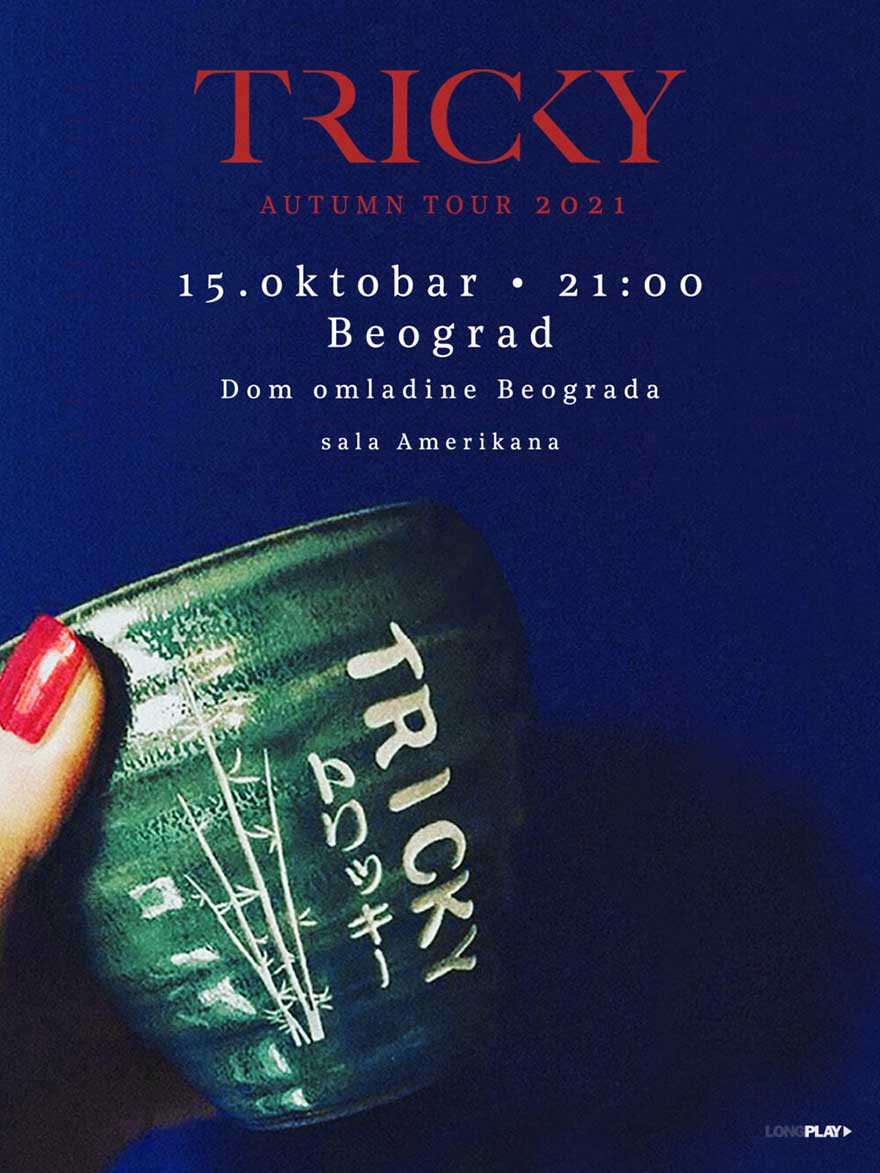 After collaborating with the cult band Massive Attack, Tricky released his debut solo album “Maxinquaye” (1995), with hits such as “Aftermath”, “Ponderosa”, “Overcome” and “Black Steel”, becoming a world star and one of the most influential pioneers trip hop. Triki continued to develop his unique musical expression, recognizable by the multi-layered, dark combination of hip hop, alternative rock and rag (ragga), on a total of 14 albums, the last of which was the acclaimed “Fall To Pieces” (2020).