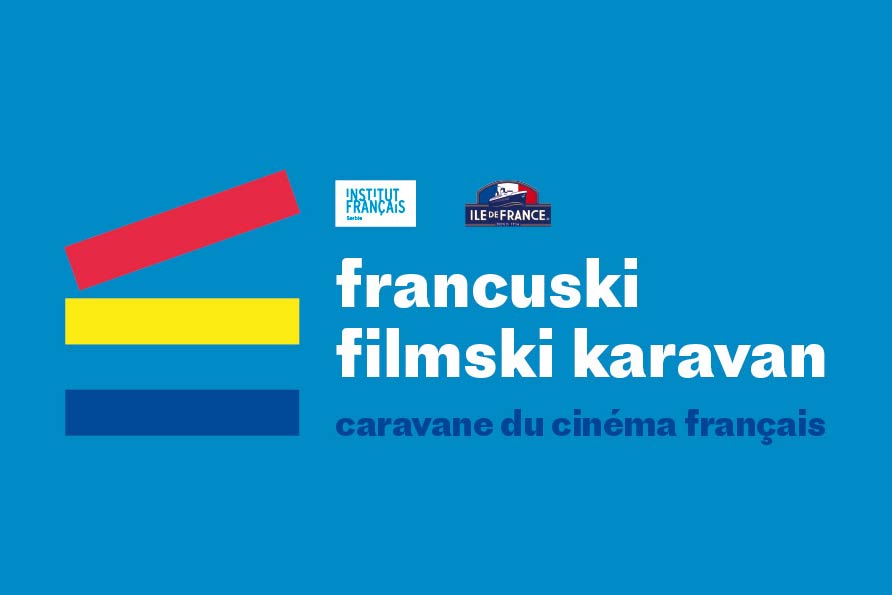 As part of the French Film Caravan program, the French Institute in Serbia this fall, as part of the International Manifestation of the Month of Animated Film, presents a new cycle called “Days of Interest” which consists of the most modern achievements in this increasingly popular film genre.