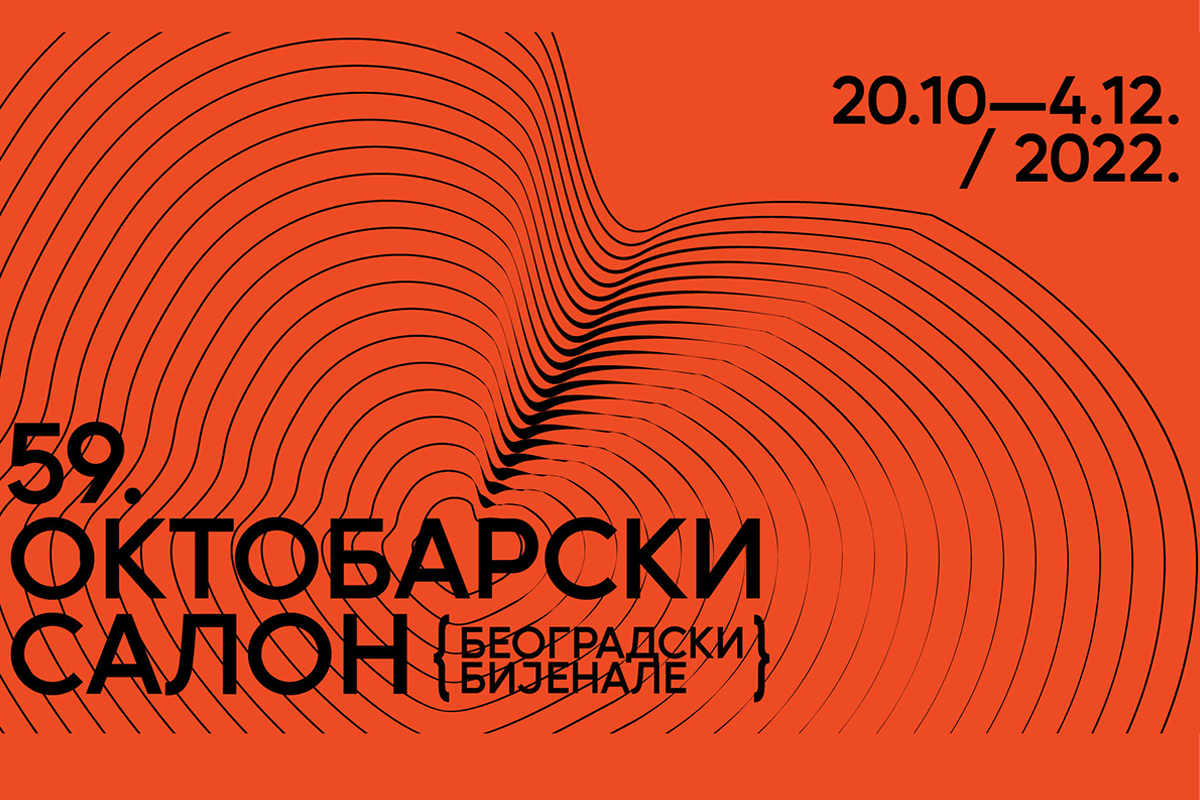 October Salon is a representative manifestation of accomplishments in the field of visual art in Serbia, found and funded by the City of Belgrade.

The October Salon of the Fine and Applied Arts of Serbia was founded in 1960 by the National Committee of the City of Belgrade as a review of significant works by artists of the Republic of Serbia which is supposed to be organized every year on October 20th in honour of Belgrade Liberation Day. Throughout its history, the Salon changed its conception and forms.